I heard the future in those words ‘God help us all’ 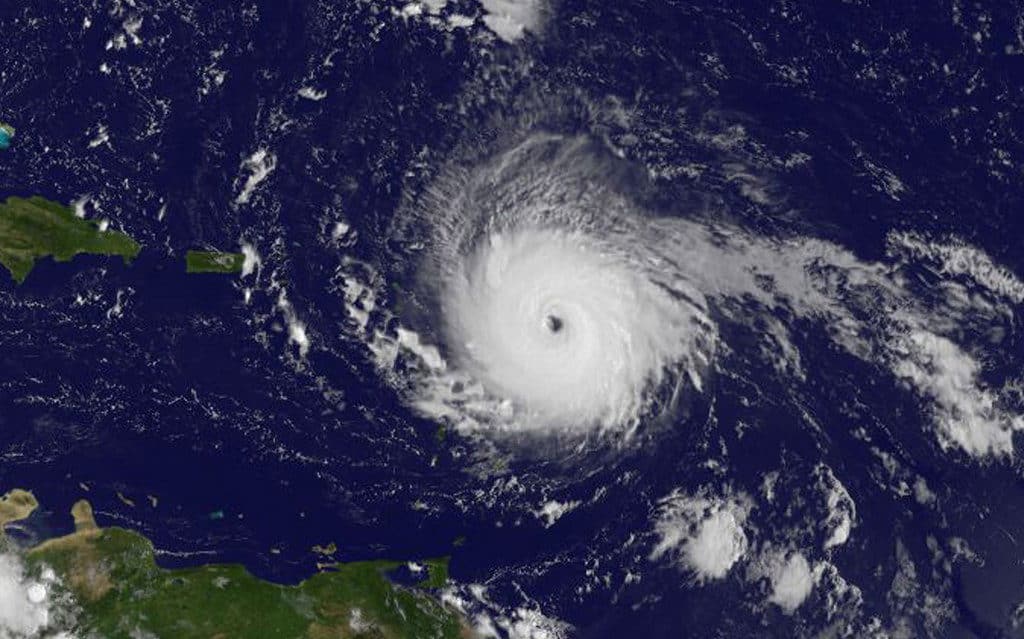 Don’t let’s carp about the way that government has developed in the UK – there is no doubt that, in two ways in particular, they have developed considerable skills: I would summarise these as the ability to grandstand and its opposite, the ability to walk crablike to avoid potholes.

Both of these skills derive from a government system that is highly aware of short-term issues, and so unaware of long-term issues that they can only see them at all when they are broken down into short-term ones.

Ours is not, at this stage anyway, to reason why. Just to point out that issues around rising global temperatures, hurricanes and climate change are tough ones for government in the UK.

I don’t know whether the complaints about the pointless helplines, and the slow response helping hurricane struck crown dependencies in the Caribbean, are fair or not. I do know that Foreign Secretary Boris Johnson failed to reassure on the Today programme, dragging out the bluster which this style of government – one without depth – falls back on in these circumstances.

Yet I had a moment of revelation over the past week, listening to the final broadcast by the governor of Puerto Rico before the hurricane overwhelmed them, where he ended with the phrase “May God help us all.”

Governments designed like ours in the UK find evasive action, or preparation, extremely difficult. It requires a grasp of reality that needs to be urgently re-engaged. Yet brute fact, and especially the brute fact of climate change, has a habit of having the final word.

Those pathetic words are ones I fear will become a feature of the modern world, as the planet heats and small island communities find themselves making last broadcasts from the abyss as the next or the next, or the next wave of hurricanes hit.

By then, of course, it may also be American cities. Imagine the mayor of Miami making a broadcast like that: we may not have to imagine it.