I have seen the future – and it’s clusters 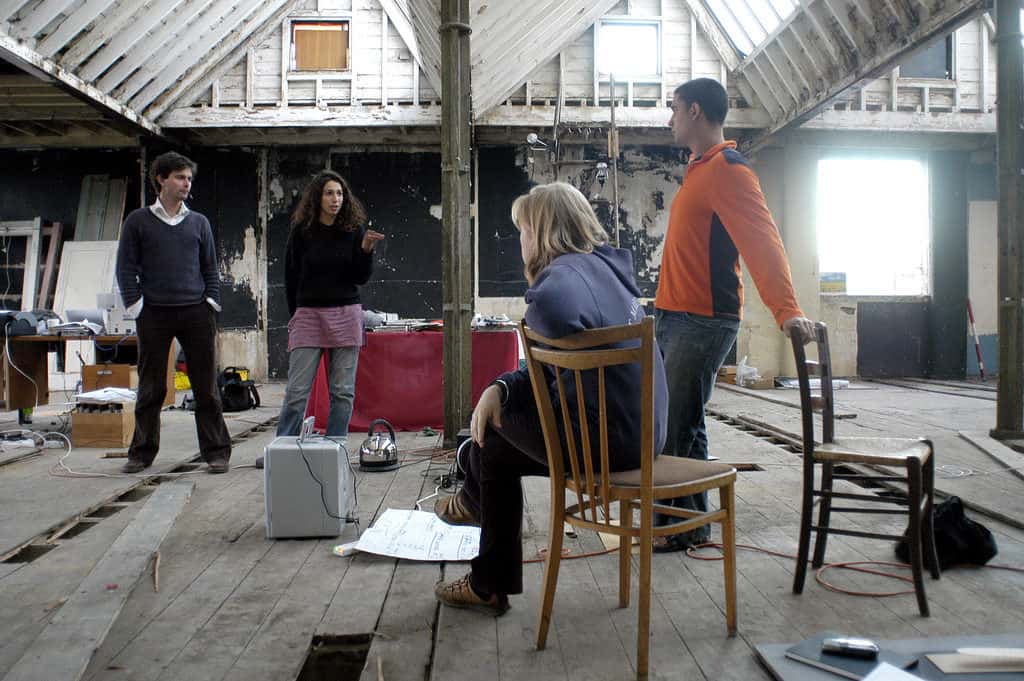 The world is full of clusters.  They have been around since the beginning of time.  They can be seen from both top down and bottom up.  From the bottom-up you may belong to a cluster, from the top down clusters may be seen as an implicit part of economic and cultural development.  Whether you expect a future of no-growth or not, clusters will be part of the future.

Clusters may be generated and developed from the top down by public and private investment or “naturally” from the grass-roots by individuals coming together.  An interesting example of the former, not far from where I live, is the Malvern Cyber Security Cluster which consists of more than 80 cyber security businesses.  Why Malvern?  It was established as a centre of cybernetic businesses in 1942, when Prime Minister Winston Churchill ordered that telecommunications research should move to this rarely bombed region.

In this piece, probably mainly of interest to those who are aware of the UK town and country planning system, I will focus on the potential for clusters of people and businesses to develop in neighbourhoods, from the grass-roots. I expect this will come to be seen as an important way of planning the use of land, when the likelihood of no more growth in prosperity becomes widely accepted.

Clusters which develop naturally bring together like-minded individuals and organisations, with common aims and values, which come together for mutual benefit.  It is a togetherness which is seen by those involved as an explicit co-operative process of personal and business development.  It is a kind of development those involved expect to be sustainable. A kind of sustainability which complements ecological sustainability.

In my life-time I have known some local clusters.  I will pick out three.

My childhood was spent in Studley, Warwickshire. Said at one time to be the largest village in England.  Where all kinds of needles used to be made.  The first needle makers moved to Studley in the 17th century.  They were families who learnt to make a living by joining an emerging cluster of cottage industry businesses with a common business interest. Known collectively as “needle ticklers”, they included drillers, eyers, headers, pointers, straighteners, polishers and other specialisms.  The number of needle families proliferated and then mechanisation, using water powered mills at first, led to mergers and take-overs.

Eventually there were just a few large businesses in factories, one of which, in the 1960s, was said to be the largest needle factory in the world. However, bigness led to a lack of competitiveness and to demise, and in 2007 the last needles were made in Studley. The co-operative business culture of the cluster had evaporated.

In Hay-on-Wye (population 1,500), there are over 20 books shops.  A cluster started by the self proclaimed King Richard Cœur de Livre in 1977 to counter the declining fortune of the market town of Hay (population 1500).  This cluster of book sellers “saved” Hay, which now gets over 500,000  visitors a year. Now perhaps in decline with antique shops taking over.

Clusters emerge as happenstances.  In my area a redundant local authority village school was purchased and developed as a Steiner Academy, which in turn led to the coming together of a cluster of families with a shared interest in Steiner education.

In recent years, the emergence and development of clusters has not been recognised by the top-down land use planning system.  This is particularly noticeable, sadly, with family clusters, where development control policies have, in effect, stopped families building homes nearby for their children and aged parents.  Thus exacerbating the housing and social care crises.

I believe that clusters will become increasingly important in a no-growth world, in which people and businesses with shared values come to see co-operating with like-minded people to be more worthwhile than going it alone. Moreover, because they are newcomers they are likely to be innovative and creative.

The development of clusters, in response to declining wealth with new kinds of markets emerging, implies a fundamental re-think of how our lives will be organised. Maybe this is already happening but not yet seen as such.

A decline in disposable incomes will force family lifestyles to become more co-operative.  Families will prefer to stay together, to support each other, rather than dispersing and losing contact, as has happened during the last 50 years or so.  Sustainability through togetherness will be more important than chasing a career.

Existing businesses may relocate close to where their employees live, thus minimising employee travel costs, reflecting the reduction in disposable income available for travel. Business plans can be expected to include building houses to rent to their employees.  As happened in my childhood when home ownership was beyond the means of the majority.

With no-growth, domestic car ownership will decline and human energy (walking and cycling) will be the way to enable travel within the clusters, to visit relatives and go about your businesses.

The Institute for the Future website shows how clusters have become a fundamental aspect of thinking about the future.

Tim Morgan has provided a convincing scenario of how the future will be in a no-growth economy.  He makes the point that “true sustainability is going to require profound structural changes, including radical reform of patterns of habitation, work and leisure.”  This sounds like clusters to me.

I don’t believe that any government would have electoral support for fundamental structural changes.  But that shouldn’t be necessary, if the way forward were to be seen to be based on self-generating clusters. A process of organic development which is already happening, albeit frustrated by top-down intervention.

Changes in land use development control laws will be needed to enable self-generating clusters to develop.  Those with vested interests in “business as usual” will resist change.

Top down development control would be needed, to define and protect areas from development which are seen to be of food production and landscape value.   Elsewhere, deemed planning permission would be available for new individual dwellings (not estates), subject to agreement with immediate neighbours.  In rural areas, this could be enacted by giving neighbours living within, say, 100 yards of a proposed dwelling, the right to stop it happening if there is no agreement between the parties.

Clusters would also make local housing more affordable and help to deal with the social problems of an ageing population.

Urban dispersal would be part of the evolution of population patterns based on clusters. In ways which cannot be predicted but must be allowed to happen unhindered.  Markets in land suitable physically for building houses will emerge and evolve in unexpected ways, as part of the development of clusters.

In a world of uncertainty about the future, detailed top-down land use planning will come to be seen to be self-defeating.  Much better to enable things to develop naturally, powered by creative individuals co-operating with each other to find sustainable futures for themselves and their families.  IN CLUSTERS.