I don’t see a saviour in Joe Biden 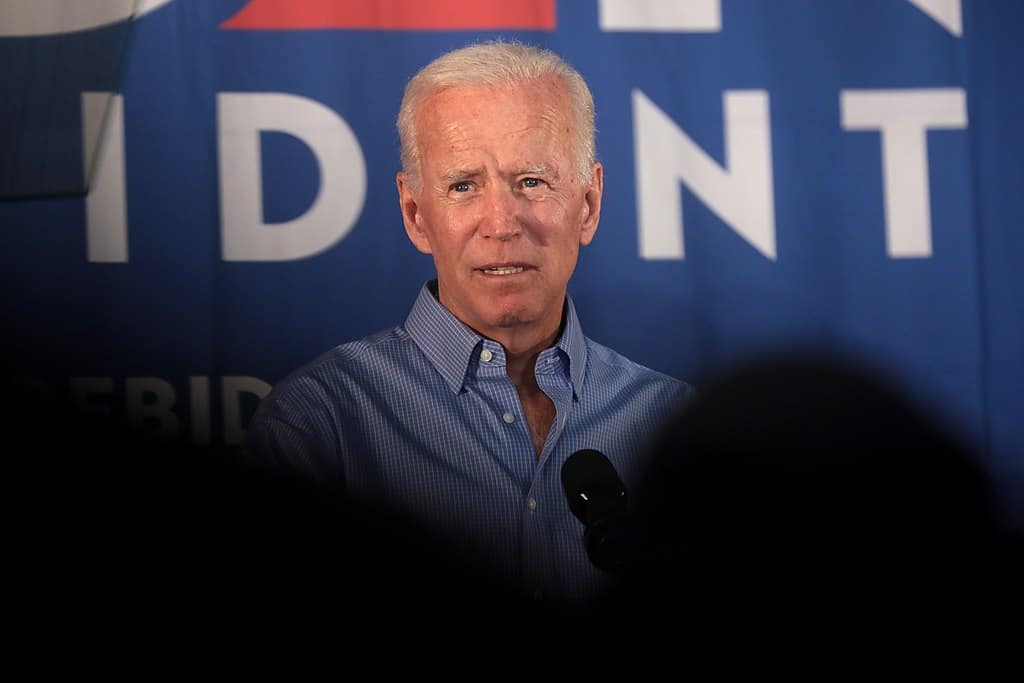 The American presidency that is coming to an end has undeniably weakened the transatlantic link that has bonded the United States and the great democracies of Western Europe since the end of the Second World War.

Donald Trump has not only expressed doubts about the validity of Article V of the NATO charter – which provides for the military support of all members of the Atlantic alliance to any of them who would be attacked from outside – but he has also undermined the diplomatic constructions built in partnership with the Europeans, such as the nuclear agreement with Iran of July 14 2015 in Vienna and the Paris climate agreement of December 12 2015.

This Republican, who came from the particular world of New York real estate, displayed in his diplomacy a great deal of contempt for multilateralism, to which the Europeans remain deeply attached. When he considers America wronged on a commercial dossier, he prefers to resort unilaterally to punitive measures (like customs duties, sanctions) rather than submit the dossier to WTO (World Trade Organisation in Geneva) arbitration.

While Donald Trump did not make huge strategic blunders like some of his predecessors (Democrat John F Kennedy with the Vietnam War, Republican George W Bush with the invasion of Iraq), it cannot be said that he improved America’s prestige, world peace, or the global management of environmental emergencies and oceans.

Now that he lags far behind his Democratic Party opponent in the polls for the November 3 2020, presidential election, many Europeans are beginning to dream of a new America that would once again become their life saver.
They are wrong. With Joe Biden, the United States will continue the line, begun under Obama, and simply accentuated under Trump, of an America that takes care of itself and its interests first.

Admittedly, the foreign policy programme that the Democratic candidate has just published in the magazine Foreign Affairs contains a number of sweets that are likely to appeal to Europeans. A Democratic administration would resume a policy of nuclear arms control and reduction, which Trump undermined by denouncing the Russia-America Treaty on Intermediate-Range Arms (INF). It would revive the START Strategic Arms Limitation Treaty. It would reinstate the Vienna and Paris agreements.

The phrase “in consultation with our allies” returns in force in the Democratic foreign policy agenda. It is even used with regard to the strategy to be adopted towards China in view of the maritime, commercial and technological disputes that the West has with the Middle Kingdom.

However, Europe cannot wait for Joe Biden as a saviour. A democratic White House will not have as a priority the solution of problems that are geographically inherent to Europeans: Turkish expansionism in the Mediterranean; Islamic radicalisation in the Sahel; the migratory thrust due to the African demographic explosion.

In the 1950s, the United States had strongly encouraged the political and economic renaissance of continental Europe. It was only in the early 1970s that American jealousy and cynicism towards Europe emerged. They became blatant after the unilateral American decision of 15 August 1971 to suspend the convertibility of the dollar into gold and when Treasury Secretary John Connally responded to an anxious European delegation: “The dollar is our currency, but it’s your problem!”.

And since then, the Americans have not given the Europeans the slightest gift.

Wall Street was entirely responsible for the financial crisis of 2008-2009, which destroyed entire sections of the European economy. But the Obama administration has never considered paying compensation to Europeans, or even hearing their views on how best to avoid a repeat of this catastrophe.

It is true that no one was forcing European banks to buy the rotten derivatives offered by American finance and guaranteed AAA by the rating agencies, all American.

If Europe wants to be treated as an equal by the United States – and not just as an adjustment variable in its strategic rivalry with China – it will have to make solid progress in four directions: the prevalence of its laws over theirs; a defence industry that never depends on theirs; a capacity for technological innovation comparable to theirs; a euro raised to the level of the dollar as a currency of exchange and reserve.

For, in these four areas – legal, military, technological, financial – the Democrats, like the Republicans, will never give the Europeans the slightest gift.