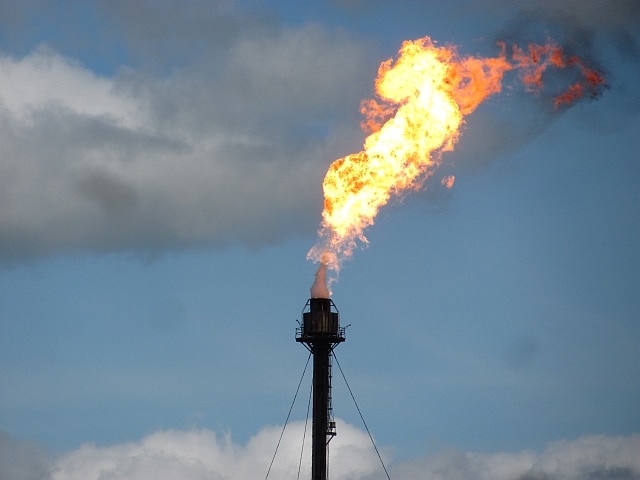 Imagine a world where whoever charges the most sets the price for all the other suppliers.

So if a baker in the next town put the price of his standard loaf up, so would every other baker. It wouldn’t matter which baker you went to, you’d now have to pay a new, fixed higher price.

We all know it doesn’t work like that for bread – or anything else. Sellers compete to have the lowest price, so as to attract more customers, but they also have to strike a balance between the cost to produce the goods and the selling price.

In the UK, bread pricing of this kind would rightly be considered anti-competitive, and a sign that a bakery price-fixing cartel may have been created.  Which would almost certainly result in the Competition and Markets Authority taking a very close look at the situation.

Here’s the shocking truth: It does work like that for electricity. And it has for decades, as this article linked explains.

Until now, the practical effect of this has been manageable (because the differences in price have been small, aka ‘marginal’)… until this year, when the price of the gas we use to generate 38 per cent of the UK’s electricity went through the roof.

So not just electricity produced from gas, but all electricity – whether produced by nuclear, wind, water, or any other source.

As if one baker had decided to put his price for a loaf up from £1 to £10 overnight – and all the other bakers had to do the same.

So earlier this year when the price for gas shot up, so did the price of all electricity from the grid. Because that’s how our current system is structured… and, it keeps on rising with each shock in the international gas market.

How insane is that?

This leaves energy producers that don’t need gas with a kind of anti-headache.

Vast sums of money – many times their profit margin started flooding into their coffers. Recall that each time the price went up another 100 per cent of the baseline, at the start of the year, their profit didn’t just double, treble etc but they were also granted another amount equal to their cost of production..

Money that was completely unrelated to their unchanged cost of production.

Money that amounts to billions of pounds per month.

Now recall that it’s going to be costing the government (aka us) in the region of £10bn a month just to partly offset the increases.

To give you a better idea of what this means in real life, I did some calculations on what these overpayments mean:

The real figures are much higher of course – as this is based on government figures for partly funding the rises to households.

Excess Profits (or ROI) – How They Work

Imagine you own an energy producer unrelated to gas. At the start of this year your margin would be between 6-10 per cent.

Assuming your cost of production stays the same, but prices go up:

Now image you sell price doubled – double the profit right?
Wrong, your profits went through the roof – 11x where they started!

Using IFS figures, a 187 per cent increase to the year to 1 October, based on the caps. Using the same basis, this amounts to very nearly 20x (19.7x) the profit. So 19x excess profits.

That’s conservative – if we take the mid range, 8 per cent, the excess profit multiplier would be x24 (at 6 per cent it would be x32).

So our current system means we have to pay international prices for gas, which have been driven sky-high by the war in Ukraine and the weaponisation of this commodity by Putin…

Let’s just repeat that: we have to pay international prices for gas that comes out of OUR reserves, because we set up a system that allows this to happen. But it doesn’t have to be this way. There are emergency measures that our government can take right now to fix this.

The Humane.Energy Think Tank I cofounded has come up with a solution, and…

The cost of the New Measures? Essentially, nothing!

We can reform the electricity mechanism and buy our own gas at a reasonable profit unrelated to Putin’s manipulations.

The measures don’t need to be funded because they’re essentially just putting a stop to the massive overpayments. Setting things back to early 2022, before Putin’s market manipulations really kicked in.

‘The architect of the energy price cap has deemed the mechanism that he helped to create a failure…[and] has urged the incoming prime minister to focus on fixing the problem “instantly”’ (From: iNews Tory MP who devised energy price cap says it’s not fit for purpose and needs replacing).

Why not a windfall tax?

While a windfall tax may be sensible for excess profits already acquired, via this mechanism, using such a tax to fix our in-house problem is much the same as using a bucket to try to scoop up the water flooding the kitchen – rather than turning off the tap and fixing the leak!

Does this solve the Putin problem?

No, of course not. Not entirely. But by fixing our own house, we can reduce the impact to less than a third of what it is today. At no cost.

While her statement did allude to the government aiming to “end the situation where electricity prices are set by the marginal price of gas“, the aid her package offers is a fraction of that deliverable by these measures – and will come at a swingeing cost to taxpayers, and will needlessly impoverish a generation.