How to take scientific advice in an age of uncertainty 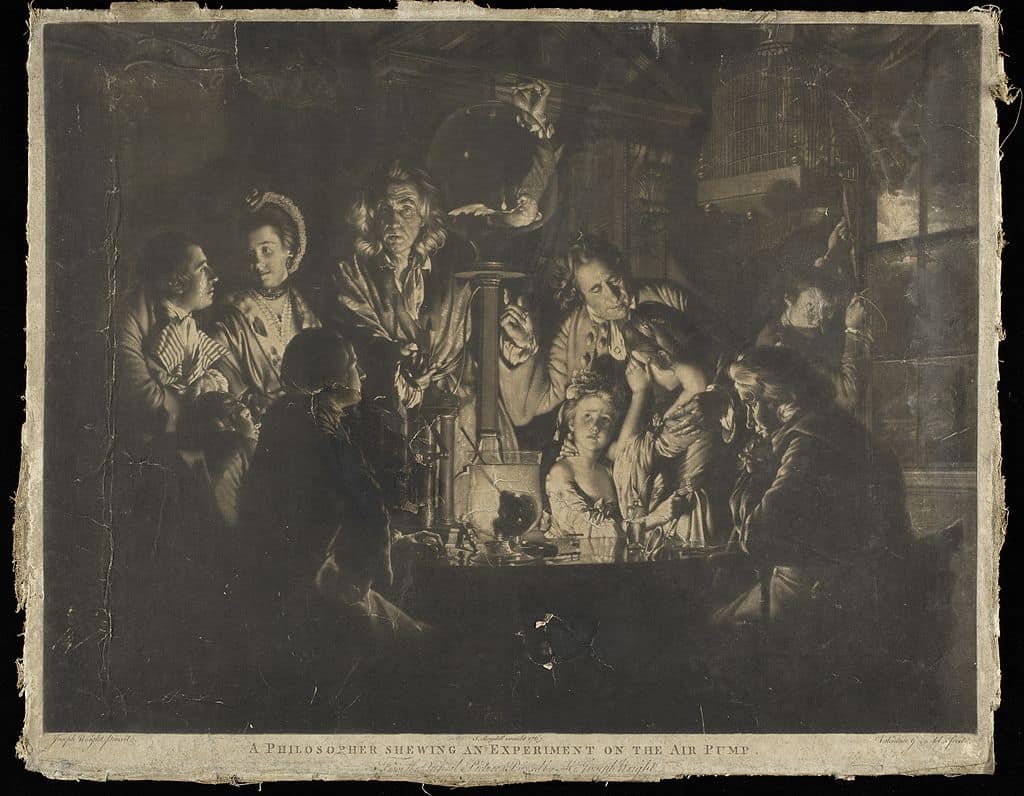 The BBC’s Americast podcast has become compulsory listening in my household in the run up to the American elections.

On a recent episode, Emily Maitlis – one of the presenters – noted that the fivethirtyeight.com election forecast now gave Trump only a twelve percent chance of winning.  She was challenged to explain why, therefore, people were still bothering to vote.

She explained it like this: “If you have a peanut allergy and someone offers you a packet of Revels – even if you know that there’s only a slight chance of getting a peanut – you are not going to take one.  The consequences of accidentally picking the wrong chocolate are just so profound, it isn’t worth even this low risk.”

Understanding risk, uncertainty and consequence is key to understanding the relationship between science and politics.  In the late 1990s, the papers were full of articles about Frankenstein foods (genetically modified crops) the MMR jab causing autism (sic), and mobile phones ‘frying your brain’ (sic).  The Daily Mail was a particular repeat offender.

Quite often behind these stories was a grain of truth, wrapped in an uncertainty, but, by elevating the potential threat, the paper was able drive public fear and, in turn, sales.  Deep down, most of their readers probably understood that the risks were very low, but the consequences were presented as astronomically.

In 2000, considering the media reporting of science, the Third Report of the House of Lords Select Committee on Science and Technology expressed concern that a lack of trust in authority, and in particular scientific authority, might lead to the rejection of major advances in science and technology or at least the establishment of restrictive regulatory frameworks.

In response, the Royal Institution of Great Britain established what was to become the Science Media Centre to provide, for the benefit of the public and policymakers, accurate and evidence-based information about science and engineering through the media.

In parallel, Sense about Science, an independent charity, was established to advocate and support the public interest in sound science, and to encourage scientists to participate in public discussion. These initiatives have undoubtedly had an impact (and we are delighted that both their directors are taking part in our webinar on Science and Politics tomorrow).

The government’s mantra that it is “guided by the science” in planning its response to coronavirus has somewhat rowed back from Michael Gove’s having had “enough of experts”.  But being guided by the science is easy when it deals in certainty: the earth goes round the sun, washing your hands reduces the spread of germs and, despite what Amy Comey Barrett might argue, human activities have and continue to impact our climate.

But, of course, the science around coronavirus, and much else besides, is about uncertainty, risk and the balance of probabilities.  We don’t yet know how many peanuts are in the proverbial packet of Revels.

As it turns out, to-date, much of the scientific modelling around the progression of coronavirus, which has provided the foundation for the government’s response, has been reasonably accurate, but it has not been without very significant legitimate dissenting voices, promoting alternative hypotheses.

And at the end of the day, the scientific evidence we have must be blended with the evidence of the economic, social and health impacts on society of lockdowns and other strategies when drawing up public policy.

And even if being “guided by science” founded on unknowns were not impossible, it would be undesirable.  The job of assessing and balancing the evidence, of deciding when to eat the Revels and when to leave well alone, lies not with scientists but with politicians.

They must decide how the British public would respond to a new national lockdown instruction; what number of deaths it would tolerate; whom it would blame for what level of economic disruption; and how it would respond to the sight of health workers unable to cope with a flood of sick and dying patients, whether from covid-19 or some other deadly disease.

Politicians cannot be allowed to off-load responsibility for political decision-making to scientists. We cannot carry on pretending there are absolute answers and that if the scientists cannot divine them, then they rather than our political leaders must take the blame.  Instead, there are many uncertainties and difficulty choices to be made.

Our experience of the pandemic, twenty years on from that Lords Committee Report, must provide the basis for a new conversation between science and politics.  Politicians must lead: take decisions, assign responsibilities, and be held accountable.

While I expect, in this instance, our current political leadership may be found to have fallen short, we can and must still learn from the experience, not just in planning for the next scientific crisis but also for the numerous scientific opportunities of the new industrial revolution which is just around the corner.

Radix invites you to continue this discussion with us and our guests at our webinar Science and Politics: The Perfect Misunderstanding, Wednesday 28 October 6pm.   (Register here)