How to stop Brexit? Understand the looming disaster for business

There is a lot of smoke surrounding the prospect of a no-deal on 31 October. The bookies’ odds are shortening for a no-deal exit. But I still have faith that MPs in our government won’t let a no-deal go through. How they do that (through a no confidence vote, or forming a new government of national unity), who knows?

With Parliament on holiday, no one is really saying what they are going to do, including Boris. According to the Fixed Term Parliament Act, Boris would need Corbyn to agree to call a general election anyway because they need two thirds of parliaments to agree to it.

Whatever the method to rerail Brexit, what is clear is that Britain’s fate lies with MPs of different parties to form an alliance and work together. One step we can all make is to convince our own MPs what a disaster a no-deal would be.

As an entrepreneur before turning to politics, my biggest argument against Brexit has always been the negative effect it will have on business. Business provides employment and taxes. It is thanks to being part of a market five times larger than the UK, that I was able to rise above my competitors and build a $1 billion sales in five years.

Like many business owners, I started small. I began selling air tickets from a kiosk in Earls Court station and gradually I grew. My company became ebookers.com, operating in 11 countries which I sold in 2005.

If I were in business now, facing Brexit, I would have set up an office in the EU by now, so I could continue to market myself to the other 447 million people outside of the UK. The UK has a market of 65 million, Europe has a market of 512 million. Why would I give up the larger market?

Say if I employed 100 people. With the status quo, I could have all of these based in one  central location anywhere in the UK and do business with Europe. But in a post-Brexit world I would have to move 80 per cent of them to the EU.

Like many compassionate employers I might offer them the chance to keep their jobs and relocate. But most employees don’t want to that, especially if they have families. So I’d have to give those jobs to Europeans and the UK would be a net loser.

This is what any functioning business will do, or already has. Panasonic, Sony and Muji are just some of the big names that have moved their European HQ from London to other European cities.

Another thing I noted when doing business with different European countries, is that over the year, quiet periods in one region balance out busy ones in another. For example, in the travel industry, many northern Europeans buy early in the year ahead of the summer holiday season. The Mediterranean regions are more last-minute. These trends in consumer behaviour help to smooth cash flow and the same will be the case in other sectors such as food or fashion.

Then there’s the other advantage that as a business with access to 27 different markets, you can always source the cheapest wholesale goods. In the travel sector, we found that buying a ticket directly from an airline in Switzerland would be more expensive than if you bought the same ticket in say, Italy. In other words, I could get the best deals for my customers simply because I had access to more markets.

Brexiteers say that all this doesn’t matter because we will negotiate our own favorable trade deals outside of the EU. But this is simply not true. Shortly after the referendum in June 2016, then trade secretary Liam Fox predicted we would make 40 new trade deals over a cup of tea, only to realise he couldn’t even start while we were still part of the EU. Trade deals take 6-10 years to agree because they are extremely complex. Even special WTO terms take 6-8 years. Trade deals are extremely complex.

No trading partner is going to welcome us with open arms anyway. We are in a weak position. Currently we negotiate as part of a $19 trillion economy. As lone wolves, outside the EU, we become a $3 trillion economy.

Trade is largely dictated by geography. Countries tend to do the most amount of trade with their neighbours and this is especially true for food, which needs to remain fresh. Even more true in a society which is becoming increasingly aware of keeping a lid on food miles because of climate change.

Currently 44 per cent of all our exports go to the EU. A further 15 per cent goes to countries with which Europe has trading deals, such as Korea and South Africa, so that makes our exports which are dependent on being part of the EU 69 per cent.  These arrangements have to be renegotiated again by the UK.

Many people from think tanks, to business leaders to the head of the Bank of England to former Prime Ministers, have put these arguments forward many times. Different experts from different backgrounds all have equally compelling arguments for why no-deal Brexit will be disastrous.

The most pressing thing now, is not to dwell on the figures but get as many MPs on our side as we can. The only way we can stop our myopic government stop charging ahead with a no deal is to get as many MPs together to work together to figure out how to stop it. 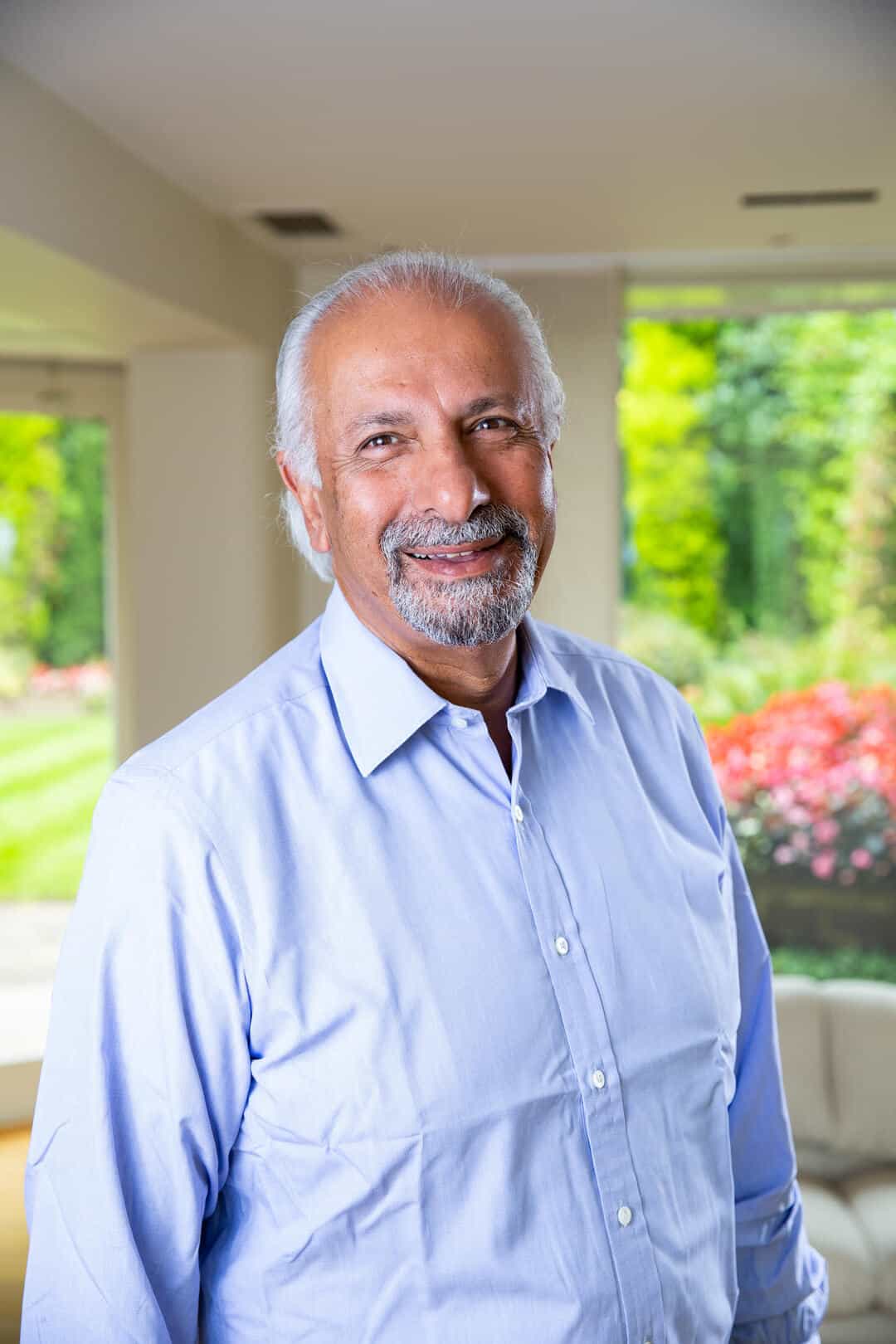 Dinesh Dhamija is a Liberal Democrat London MEP, and the party’s deputy treasurer and and vice-chair of the Lib Dem Federal Board, which is responsible for overseeing the party’s policy-making process. Before turning to politics he was an entrepreneur, building the travel giant ebookers after starting out selling travel tickets from a kiosk in Earls Court tube station in 1980. He keeps his hand in business and philanthropy with Copper Beech Group, which manages investments in sustainable projects such as education, ecotourism and property in Romania and India.