How to shift that Overton Window 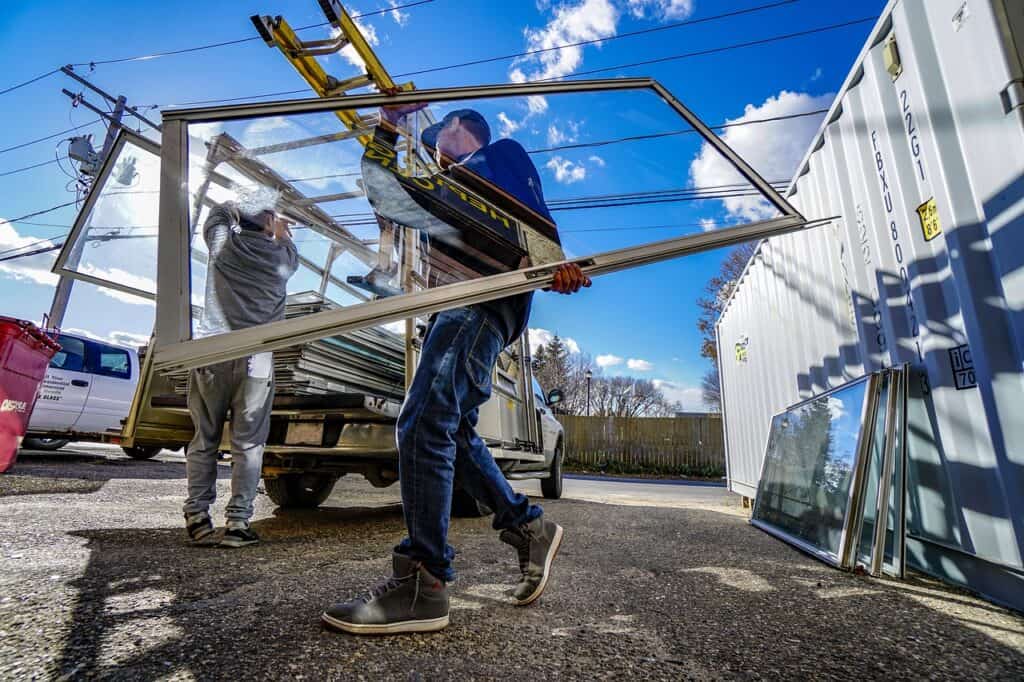 The Overton Window is a model for how ideas change over time and how these ideas influence what happens in politics.

It is named after Joseph Overton, who said that an idea’s political viability depends mainly on whether it falls within this range, rather than on politicians’ individual preferences. According to Overton, the window contains the range of policies that a politician can recommend without appearing too extreme to gain or keep public office in the current climate of public opinion.

It can shift and expand as societal norms and values change. We have written before about Overton Windows and how they can shift quickly, as public opinion is informed by global media. We have also noted the shift of the Window in relation to global warming: over the last two years there has been a shift from public awareness of global warming towards asking how MUCH it will cost to address climate change and global warming. This reflects a change – those asking the price are considering DOING something about it.

The first is in connection with Ecocide. “Ecocide means unlawful or wanton acts committed with knowledge that there is a substantial likelihood of severe and other widespread or long-term damage to the environment being caused by those act.”

When lawyers drafted the founding document of the International Criminal Court (ICC) in 1998, there was discussion on criminalising environmental destruction. But this was not in the Overton Window at the time and so was not included.

Since then, what has changed? The ICC announced in 2016 that it would prioritise criminal cases linked to land grabbing, illegal resource extraction, or environmental degradation caused by corporate activity. At the time, it did not have jurisdiction over this. By the end of 2021, an expert panel of international criminal lawyers had drafted a definition of Ecocide: the proposed crime would apply to corporations as well as governments.

Stop Ecocide International (SEI) are now working to amend the statute of the ICC to make ecocide a crime alongside genocide, war crimes, crimes against humanity and the crime of aggression. The plan is to put it to a vote by member countries at the end of 2022.

This is a remarkable shift of an Overton Window from no political support for ecology in the late 90s to now, when damage to the environment is coming onto the agenda as an international criminal offense.

The international reach of the ICC is particularly important for small countries affected by the operations of multi-nationals. For boards of companies and management teams, this could be a wakeup call. If the ICC finds a company guilty of ecocide, it could prosecute the individuals responsible for the company’s actions – boards and managements of companies will need to develop their plans. “A CEO doesn’t want to be seen in the same bracket as a genocidal maniac,” says JoJo Mehta, co-founder of SEI.

The third example of an Overton Window shift is very current. In this case, the window has shifted even faster. In early 2022, Russian troops were ‘training’ on the Ukraine border. Ukrainians, NATO, the EU, the USA, all assumed that the purpose of the build-up of troops on the border was to blackmail Ukraine into becoming more closely joined economically and socially to Russia rather than Europe.

Today, in April 2022, Putin has explained his wider and deeper objectives: to use any means to incorporate Belarus and Ukraine into a greater Russia. There is speculation that he has ambitions to restore the immediate post-World War II boundaries in Europe; that he is “bent on reconstructing an old Soviet sphere of influence”.

Within two months, the Overton Window in the West has moved radically, particularly in Germany and Finland. Germany is strengthening her defences, NATO has been revitalised and the EU is united as seldom before. Across the West, sanctions and no-fly zones are disrupting life.

The measures imposed on Russia have triggered chaos in its economy and prompted nuclear threats. Life has changed for everybody, and politicians are reflecting on the new reality. All this occurred within a few weeks.

Watch this space for what else may shift. We think that many of the assumptions of traditionalists, baby boomers, millennials and Generation X, will need to be re-examined in the next few years. The challenge is to make robust decisions in this changed and changing world.

A version was first published in longer format on 16 March 2022 in the Pamphleteers Blog, Long Finance.