How to save our energy with intermittent renewables (it can be done!) 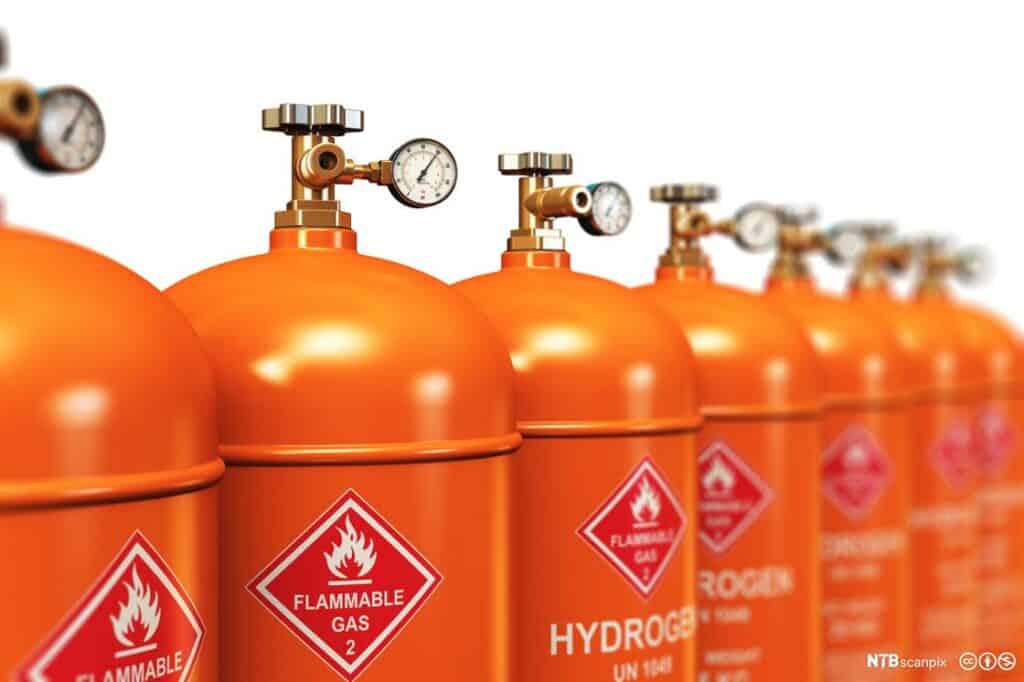 The Ukraine crisis has made energy security a priority, especially in respect to Europe’s reliance on Russian fossil fuels; at a time when governments are pursuing long term net-zero policies.

Critics argue that we cannot power ourselves entirely by renewables because they are intermittent and unreliable. In this blog, I want to outline conceptually how we could get virtually all of our power from renewables alone.

Beyond feasibility, there are issues of relative costs compared to alternative, speed at which we can transition and who should bear the cost; I’ll deal with these in the next blog.

I am aware that government has published its energy strategy – I will not comment on that directly, I hope this blog will help the reader judge its policy.

The kneejerk reaction to blame our current situation on our net zero path is deeply unfair; the EU/UK were aiming to be net zero by 2050 (now sooner), but their goals were only set a couple of years ago, we still have 30 years to sort out the inevitable implementation problems and adjust – in that context the progress to date has actually been quite impressive.

Probably the main serious criticism of renewables is its intermittency – what happens when the wind doesn’t blow, the sun doesn’t shine, especially in mid-winter when we need to heat our homes?

Other issues are that a lot of uses of energy cannot be attained directly from renewables; such as many industrial processes.

I showed in my previous blog that the intermittency issue is serious, but not as serious as portrayed by its critics. Europe at all times gets 30 per cent  of its electricity from renewables; this share fluctuates between 30 and 45 per cent.

I won’t give detailed analysis, but more a conceptual description. I hope this is helpful. There is no silver bullet – the solution will be a mixture of approaches, and I imagine that ultimately a mixture of some or all of them will be adopted.

The closest to a silver bullet is energy efficiency. Starting with domestic heating; Britain has some of world’s leakiest homes. Seriously tackling this issue would make a big dent in our peak winter gas demand, and would also insulate the most vulnerable from high energy bills. For poorer households this should be funded by central government who can still cheaply borrow.

Rolling this out at scale would reduce the cost of individual insulation, could be done immediately, would be massively pro-poor and would boost employment. It ticks all boxes – reducing emissions, improves energy security and self-dependence, reduces intermittency, etc.

It is a sad indictment when the most sensible policies are advocated by people who glue themselves to motorways rather than by our elected politicians.

The second solution is oversupply of renewables – the price of renewables has crashed and is still continuing to reduce and the more you build the cheaper they are. Even though you will get diminishing returns to scale, the more renewables you have, the higher the generation at all times. At some point you will end up with oversupply, but there is a really cool solution to this namely…

‘Green’ hydrogen production to manage demand: over-production of renewable energy means that you over produce electricity at times when supply exceeds demand. But this excess supply can be used because we need to massively scale up production of hydrogen for hard to abate sectors, such as industry, substituting methane in home heating, and transport – for shipping and heavy vehicles.

Excess electricity supply produces hydrogen through electrolysis and the hydrogen production can easily be shut off at times of low supply and higher demand, managing the intermittency problem at low cost.

Extending area and type of renewables: Intermittency is lower the wider the range of renewable sources. We can increase the range by extending grids internationally – for example deeper water wind turbines, geothermal from Iceland, solar from North Africa, and hydro from Norway. This requires two things:

Energy storage: there are a great many solutions, both old technology (like hydro), current technology (batteries) and future tech. Until recently, governments have not prioritised storage, which is why we are behind the curve, current technology such as batteries are reducing in price. Providing attractive financial incentives for storage along with supporting R&D could rapidly scale up storage, but it needs to be combined with…

A very smart grid: our current grid cannot deal with intermittency and demand management. Upgrading the grid will also provide a great deal of opportunities, rather than being a cost, could  boost economic activities. But for managing intermittency, a smarter grid is a necessity.

For example, all new cars sold will have to be electric by 2030. This will put an extra strain on our electricity supplies, but also provide a great opportunity for energy storage. A typical private car is in use for an hour a day and not in use for 23 hours a day – these cars could be connected to the grid all that time to provide energy storage.

Demand management: the IPCC estimates that we could cut emissions by 40-70 per cent  simply by changing our behaviour. This would also reduce our energy dependence and deal with intermittency. As an example, if everyone set their thermostat one degree colder, Europe would reduce Russian gas dependence by 6 per cent.

Finally, I do think we need nuclear and or fossil fuel with carbon capture and storage, but ultimately the requirement is low – less than 10 per cent of total energy.

None of this will be cheap, and easy and take a long time. However, neither are the alternatives.

As an example, let’s start with nuclear. The government’s recent energy strategy is very ambitious on nuclear – 25 per cent  of our energy will be supplied by nuclear – by 2050, by which time the Ukraine war will (I hope) be studied in history classes.

Compare this to energy efficacy, which we could start tomorrow. And then there is the cost – $186–$328 per MWh -,which hasn’t reduced n 50 years, compared to below $50 per MWh for solar and wind which are falling rapidly.

But this blog is about renewables, so I will discuss gas and nuclear in my next post…