How to save green spaces? You sometimes have to fight 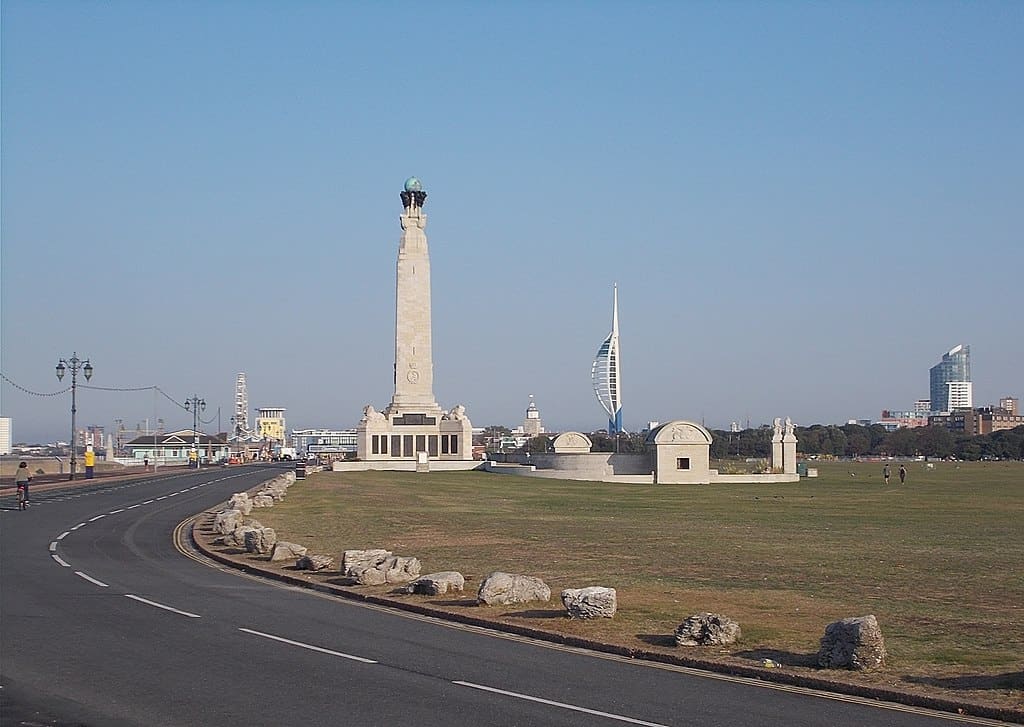 What was it about the 1870s? Now beyond the horizon of history – the oldest generation still alive today probably met nobody who remembers that time – and yet, in our country, it was such a crucial moment.

The agricultural labourers’ strike which happened during the agricultural depression of the early and mid-1870s led directly to the start of the great exodus from the land.

By 1920, only half a century later, between a quarter and a half of the rural population had moved to the cities. We went from hundreds of little banks to just five big ones, and those technologies that would dominate the following century – motor traffic, tanks, machine guns, cinemas, aeroplanes, wireless, submarines and bicycles had begun their apparently inexorable rise.

Which brings us to the so-called Battle of Southsea Common in August 1874.

I only know about this event because of a monograph on the subject by Dr J L Field, published by Portsmouth City Council in 1981, and still available from the city museum at the original price of 75p (as I just discovered!).

What happened was that, much to the rage of the Portsmouth city corporation, the owners of the structure that became Clarence Pier put up a fence and gate with security guards to prevent their clientele being interfered with by the hoi polloi when they walked between the pier and the company’s assembly rooms.

About 5,000 protesters turned out on the wednesday evening, and very efficiently demolished the fence and the gate, but rioters for the next three nights also fought running battles with the police and militia, and the Riot Act was read for the last time in Portsmouth.

The pamphlet also suggested parallels with similar events in Winchester at same time. But I know nothing about that one.

I do know something about the defence of Streatham Common and Hampstead Heath, not that long afterwards. Both occasions requiring crowds of angry people to guarantee their rights to green spaces.

Or much more recently, the defence of Crystal Palace Park, necessary because those responsible for the park in far off Bromley believed – or so one of them told me later – that it was a ‘poor people’s park’, which therefore had to pay its own way.

It is amazing, how often these themes of snobbery and ‘enochlophobia’ keep on cropping up around these half-forgotten events.

Why have they been forgotten? Is it something to do with the fear of the mob carved into the heart of our establishment? Why don’t we celebrate these victories in the way that we celebrate people getting the vote or similar?

Especially when defending green space is on the agenda at the moment, especially in London.

Nor does it occur to those defenders of our green spaces today – which have been so undermined by the ‘modernisation’ or Tickbox agenda promoted by Conservative and Labour administrations alike – that, even these days, we sometimes need to fight to defend those elements of life that make everything worthwhile.