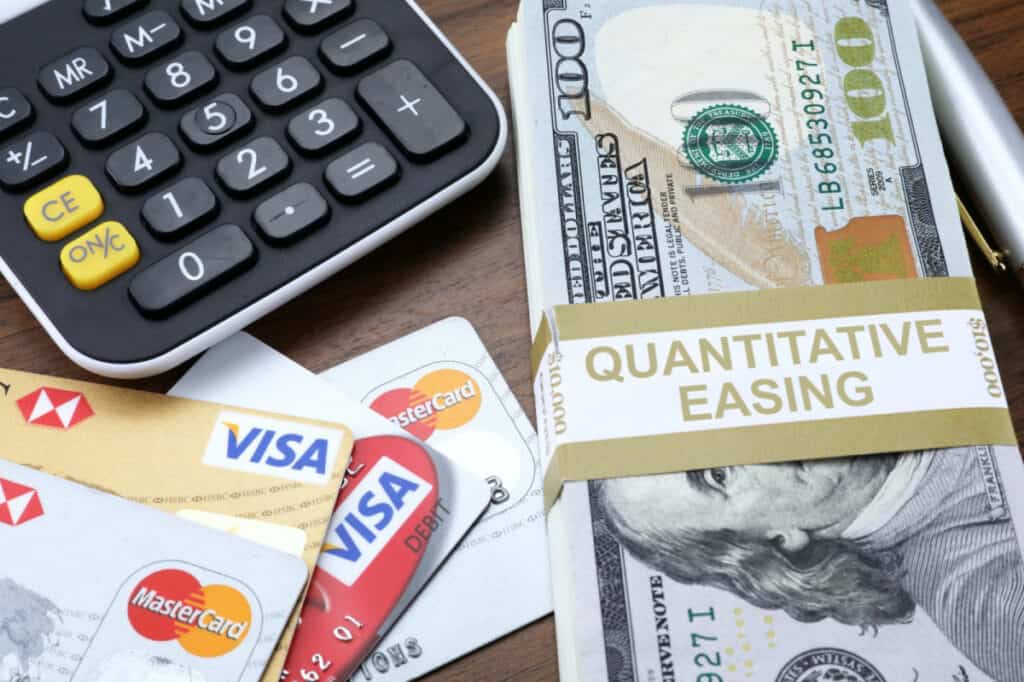 Liz Truss had promised the review of the Bank of England’s (BoE) independence in monetary policy decisions during her Conservative Party leadership contest in August this year.

She succeeded in becoming the leader of the Conservative Party and then the Prime Minister of the UK, but failed in her battle with the Bank of England.

Ironically, the Bank of England came out of this public criticism from politics even stronger when a possible fatal financial crisis caused by Truss’s economic policies was averted only by the Bank’s timely intervention in the bond markets.

Although the Bank has survived the challenge to its independence by the short-lived Truss government, it could not escape market’s criticism of its implementation of its independence in monetary policy.

The Bank has been widely disparaged for recognising the severity of the inflation late and being slow and dovish in raising the interest rate. This criticism of the effectiveness of the BoE’s monetary policy follows the questioning the success of its quantitative easing (QE) programme since the 2008 financial crisis.

Zero-bound interest rates related to the QE have not generated an investment-led economic growth in the UK, but instead have caused asset inflation that benefited the owners of real estate and financial assets, creating an unprecedented wealth inequality in the UK.

In this context, the current political debate about central bank independence is narrow and is limited to short-term objective of fighting the current conjunctural inflation. As such, it lacks a vision and purpose regarding the deployment of central bank power and resources to address long-term existential environmental and social emergencies.

Our politics of the independence of central banking should go beyond short-term concerns about fighting today’s inflation. As we have learned from the long QE experimentation by independent central banks around the world, central bank monetary policies cause economically and socially harmful spill overs and unintended consequences.

We should update our notions of central bank independence for our times where stakeholder capitalism is aimed at through corporate practices of ESG (environmental, social and governance) and endorsements by the states of the UN Sustainable Development Goals.

Reduction of global warming and inequality, and sustainable economic growth need to be integrated into the price stability and financial stability mandates of the independent Bank of England.

Such updating of mandates, in order to minimise the unintended consequences and spill over risks, should be done by explicitly addressing the limitations of the existing economic theories on which central bank monetary policies are based.

Since the 2008 crisis, the knowledge problem in mainstream economics that inform central banking expertise has been widely accepted. Central banks themselves have acknowledged their models’ inadequacies that result from the neo-classical assumptions about markets and the neo-Keynesian macroeconomic models about monetary policy transmission channels.

Increasing the interest rates may deepen the recession without eliminating the causes of the inflation like post-Covid disruption to supply chains and labour markets, and geopolitical risks behind high energy prices.

Increased interest rates can cause possible financial instability as highly leveraged households and firms may default on loans, putting the banking system at risk. Higher interest rates alone may not solve the causes of today’s inflation.

On the contrary, increasing interest rates without supporting economic and social measures may create new economic problems- like financial instability and longer and deeper economic recession.

Therefore we need to rethink central bank independence rather than question it.

This rethinking should involve creation of an institutional scrutiny of existing central bank economic theories and models without damaging central bank authority and independence in implementing the outcome of this robustly scrutinised economic analysis.

A public institution where economists representing the diversity in economic thought and in socio-economic interests should be created to feed into the monetary policy committee’s price and financial stability mandates in a transparent way.

Thirdly, the evolving mandate of the Bank for climate risk should be regularly reviewed by a new public institution, representing a wider knowledge on regulation and socio-economic interests in order to prevent harmful unintended consequences of the climate risk mandate.

The economy for which central bank independency was created has changed.

The question should not be about abolishing the Bank of England’s independence – but to reform it for today’s economic realities and shared socio-economic goals, in order to achieve better distributional and environmental outcomes from central bank independence.