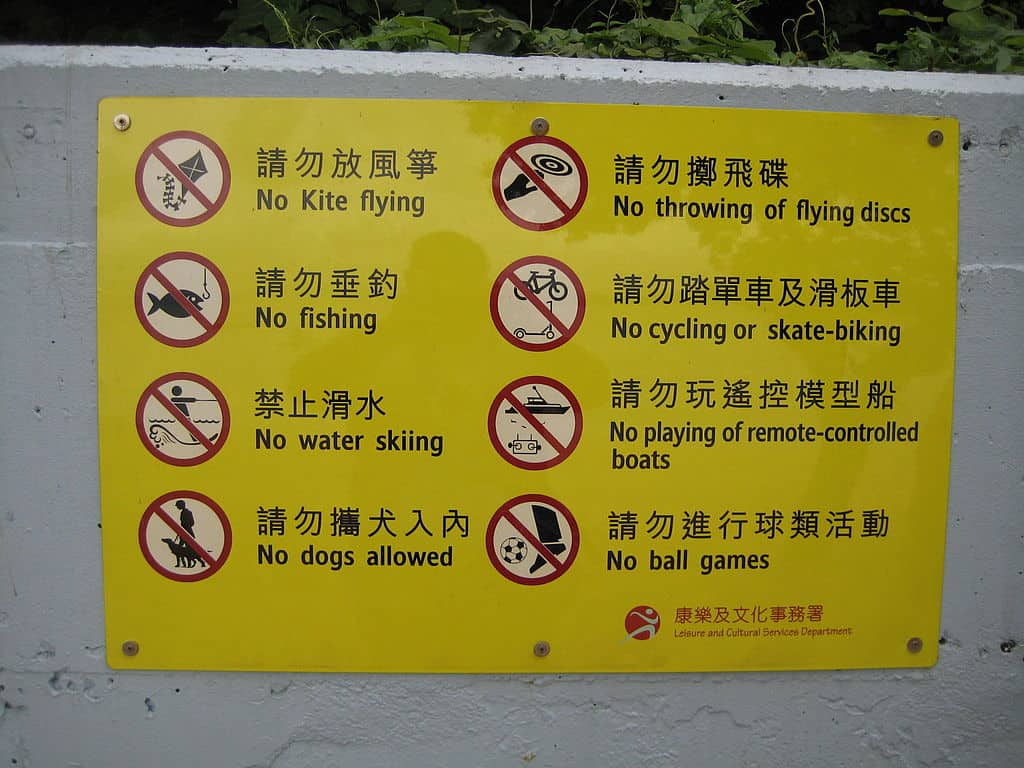 One of the peculiar things about being a radical centrist is that we don’t like taking obvious sides or following crowds. We are liable to be cancelled – or worse – for failing to follow the clear direction of mainstream opinion.

For that reason alone, I was preparing to follow Jeremy Warner in the Sunday Telegraph and defend Boris Johnson – mainly because absolutely nobody else is.

I was going to suggest that Johnson is clearly no Conservative, which is why the Tory press is making such a fuss about his failure to implement tax cuts again. The last thing we want now is for him to be replaced with a doctrinaire unthinking man of the Right.

But I have to say that this: his ‘benefits to bricks’ announcement has changed my mind on that. Because one of the problems with being ruled by those without ideological roots is that they tend to fall back on ‘common sensical’, empty-headed assumptions from decades ago. And so it is proving.

Now I remember the shock that greeted the 1980 Housing Act, the one which allowed people to buy their own council houses.

The shock was to the system – to the ‘NO BALL GAMES’ municipalism which had ruled the lives of so many of us for far too long. I remember David Alton, the Liberal housing spokesperson in those days, coming around to supporting the basic idea (which was as close to a Liberal distributism as anything practical before in the UK).

It was certainly one in the eye for the ‘property is theft’ brigade. Of course, when the scheme was up and running, then it all seemed different. Arguing that so many houses had still not been paid for, ministers said that capital receipts were not to be used to replace social housing.

Michael Gove promises that every home sold will be replaced this time around – which is good if they can stick to it – but it implies not much of a discount will be given.

The problem is that most political parties misunderstand why house prices have risen so unsustainably. As I explained in my book Broke, this has very little to do with the supply of housing and a great deal to do with the oversupply of mortgage finance.

Every time the Treasury gives a subsidy or temporary tax break to buyers, or a holiday from stamp duty, the market rises to meet it and we are all worse off than we were before.

It really is extraordinary that politicians don’t get that. So, sure enough, encouraged by ministers who should have known better – mortgage providers have been lengthening mortgage terms – which means that we will one day be in the position that Tokyo was in three decades ago, when ‘grandparent mortgages’ – finally paid off in two generations’ time – underpinned a vast debt just to buy a small tube for sleeping in the back streets of Tokyo.

So what might it take for Johnson’s new subsidised housing scheme to work? I would suggest the following:

Discounts should carry on attached to any subsequent sales at least for the next half century. In that way, we can begin to build up a parallel market that becomes decreasingly expensive over time and acts to restrain the rest.

We should ban foreign ownership too. We will never have an impact on the number of homes we build until we can stop far eastern investors buying up swathes of new build in London.

Waive the need for a deposit altogether for people who have a track record of paying rent on time. That was the proposal made by former Johnson economics advisor Gerard Lyons in yesterday’s Sunday Telegraph and I am happy to endorse it.

Then here is the difficult one…

We should extend the scheme to big landlords in the private sector. It makes no sense to exclude private sector rented homes. This will only work when all tenants of big landlords should have the right to buy their homes at a discount. And once again, the discount and the sale price should stay the same for the next generation when these homes are sold on.