How to get this elusive high wage economy 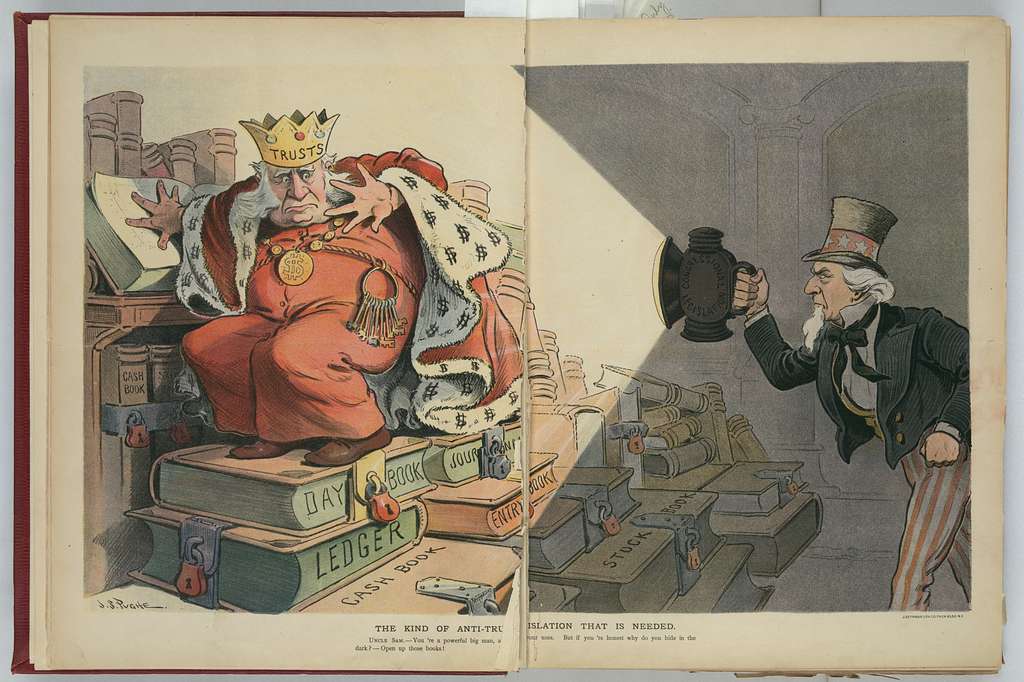 “I have free will. Responsible for my own actions. I should ask for forgiveness, yet, I declare I do not seek teshuva… I’m unrepentant. What I’m going to write, will be shocking and may, at first sight, undermine our friendship. But…”

That was the influential NHS blogger Roy Lilley confessing last week that he agreed with Boris Johnson in his conference speech.

“Yes, I agree with Bojo. He is 100 per cent right. Nailed-on correct. A low-wage, low-skilled economy is no good to anyone. In the long run, it’s a road to nowhere and a rip-off.”

To be honest, I find myself in the same boat: it is hard not to agree with him. The key question is how we get there from here – and that requires us to have some kind of idea about why we haven’t transformed our economy so far.

He may even have been right that Brexit was a pre-requisite for the sort of economy we need. The problem with what our current PM said that Brexit is no more than that – it certainly can’t guarantee us becoming a high skill, high wage economy. Any more than the Labour government could do by targeting skills.

For some time I have felt that, in a nation of nearly 70 million souls, there really is no reason why we can’t provide all the doctors and nurses we need. There is no need for us to scour the developing world for them.

Roy Lilley talks about the problem of consolidation in the care home sector:

“We can estimate, £1.5bn is taken out, sent to tax-havens, in the form of rent, profit, directors’ fees and debt repayments, rather than being spent on the care of residents and decent wages for front-line staff. Dozens of Scotland’s care home buildings are owned by companies based in tax havens, controlled by global hedge-funds, private equity and the Chinese government. At least 44 Scottish care-homes were owned by companies based in tax-havens.”

He is quite right, but this problem extends across the whole economy. It is the main reason why we are seeing all the shortages now emerging in the US economy too, where they certainly not hobbled by Brexit fall-out.

It is the shocking consequence of over-consolidation and over-centralisation of our economy over the last century or so.

Why did we allow it? Because by the 1990s, the economic received wisdom was from Milton Friedman, that there was no such thing as a monopoly problem.

So if Boris Johnson is serious, he will have to apply anti-trust principles –  enough to restore our economy to the days when every town had its own locally-owned bank, abattoir, brewery, newspaper, care home, and a number of other things besides.

None of these – either tackling anti-trust or training more doctors – is really a problem of money or public spending. You can just magic up cohorts of nurses by begging the Treasury for money; nor can you conjure forth a localised economy.

But if you get the basics right, then the money will emerge to support it. Strange that…