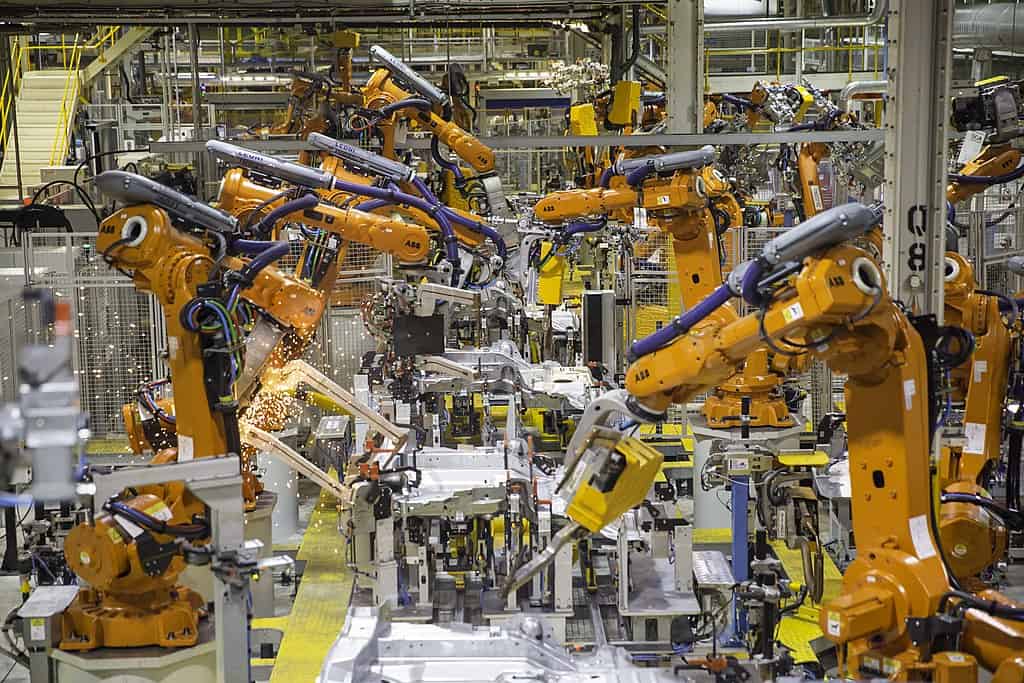 The UK economy is in dire shape. During the first quarter of 2022 we sustained an overall balance of payments deficit of over £50bn, almost 10 per cent of the period’s GDP.

We consumed nearly a tenth more than we produced. The Bank of England was forecasting inflation reaching 13 per cent per annum this year. The UK economy is lurching deeper into stagflation. Surely the time has now come to take a new long hard look at our key economic priorities and targets.

The problem with 2 per cent per annum inflation as the main goal is that the policies to which it leads have produced both pitifully low growth and now sky-high price rises.

The 2 per cent target was supposed to produce stable conditions, leading to steady investment and growth, but it has clearly failed to do so. We really need to do better than this.

The root problem with the UK economy is that we invest far too little – spending around 17 per cent of our GDP on our future prosperity every year. This compares to a world average of 25 per cent, and well over 40 per cent in China.

Worse still is our record on investment in the key sectors – mechanisation, the application of technology and the harnessing of power – which are the main sources of productivity increases. In the UK, new investment of these types barely equals depreciation charges on existing assets.

No wonder our growth record is so dire.

And why is our investment record so poor? It is because the majority of the most potentially productive types of investment are in manufacturing, particularly light industry where profit prospects have been dismally poor.

This is because the pound has been far too strong to allow UK manufacturing to prosper in the way we need.

Historically, the UK economy has always been strong in services, not least because of the benefits to them from our geography, our language, our legal system, our universities and the skills of our labour force. UK services, which in addition are much less price sensitive than manufactures, can therefore live happily with an exchange rate of, say, $1.50 to the pound.

This sort of rate, however, is lethal for manufacturing as is clearly shown by the massive extent to which we have both deindustrialised and lost share of world trade. As late as 1970 ,almost a third of UK GDP came from manufacturing. Now it is less than 10 per cent and still drifting down.

By some measures, in 1950, 25 per cent of all internationally traded manufactures originated in UK factories. Now less than 2 per cent do so.

The reason why the exchange rate is so crucial for manufacturing is that, on average, about 70 per cent of all costs for manufacturers are incurred in the domestic currency – sterling of course in our case.

The remaining 30 per cent, covering machinery, raw materials and components, is bought in at world prices, which stay the same in world terms whatever happens to the exchange rate. International trade in manufactured goods is very price sensitive and it is the exchange rate which determines at what price and profitability these goods will be offered to world markets.

For a long time, these prices have evidently been far too high.

Does this matter if we have a strong service sector? Yes, it does for two crucial reasons. One is that it is far more difficult to get productivity up in services than in manufacturing so the higher the proportion that services are in GDP, the lower the growth rate will tend to be.

The second is that services are much harder to sell abroad than manufactures so that heavily service-based economies have trouble paying their way in the world. The UK suffers in spades from both these problems.

There is only one viable way of solving these problems and this is for the UK to have an exchange rate which is sufficiently low and competitive. We need to make investment in UK manufacturing profitable to make it attractive to site new production facilities in the UK rather than elsewhere.

How is all this to be done? We need a radical change. We need to switch from having inflation as the main target to having growth as our principal priority.

The Bank of England and the government have to commit to maintaining an exchange rate to achieve these objectives, probably with rough parity between the pound and the dollar.

Will this happen? Maybe not. Instead, real GDP will stagnate while heavy costs on climate change, energy costs, rising interest rates, health and social care, pensions, trading and military spending depress average living standards – by perhaps a further 10 per cent from where they are now.

Compare this with raising GDP by 3 per cent a year – an increase of 30 per cent plus over the coming decade.

Can we really afford to stay as we are?