Building homes in a no-growth economy 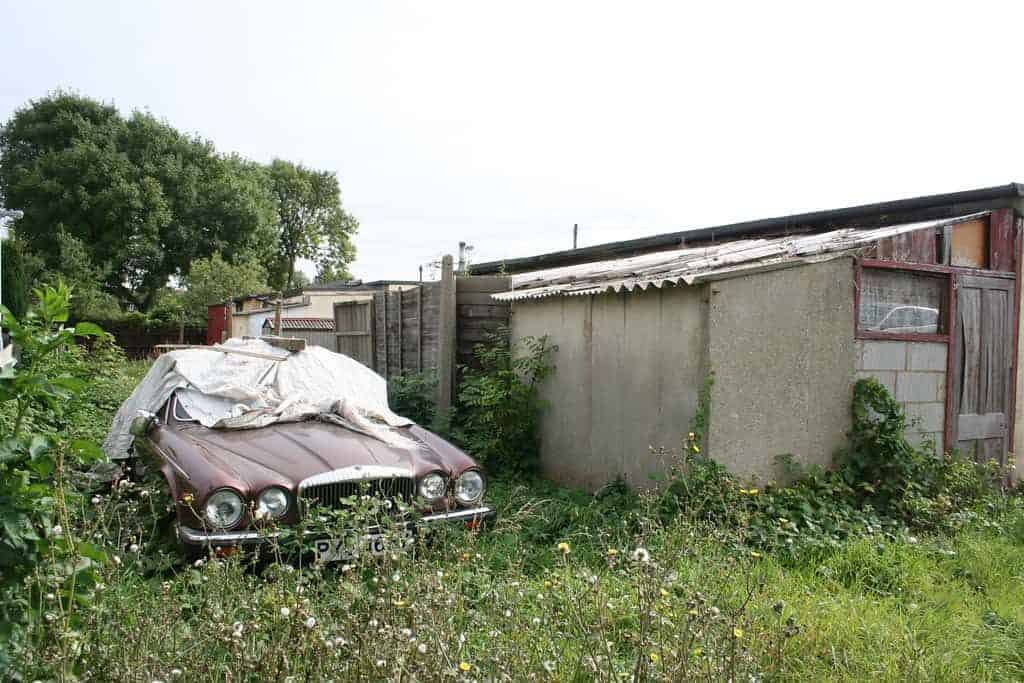 In England, we have come to rely upon a comfortable time-lag of fifty years between the perception that something ought to be done and a serious attempt to do it.

Those of us without a vested interest in growth, now see increasing symptoms of no growth, especially in prosperity.

The goings on in France, Greece, Italy, Spain and the UK are all about people having less money to spend.  In the UK, the decline of high street retailing and the troubles of Debenhams, and others of the same ilk, are because people have less to spend.  None of which is to do with Brexit, even though it may be blamed.  All are symptoms of no growth in prosperity.

The consensus mindset amongst the powers-that-be seems to be a wilful and profound denial that no growth is even possible.  Business as usual is assumed to be inevitable.

I can understand how this denial is inevitable amongst those whose life-style depends on growth.  Capitalism cannot exist without growth and we live in a capitalist economy. Which is not to condemn or support capitalism. That is how things are.

In this short piece, I wish to raise awareness of the possible impact of no growth on UK housing.  I focus on housing because it, with food, is essential to our well-being. Also it is easier, for me, to imagine real physical manifestations, rather than abstract measures such as GNP which are meaningless in this context. And I have experienced no growth.

We must understand the relationship between growth and borrowing.

Tim Morgan has written: Leaving theological and ethical issues aside, we need to be clear that the process of borrowing and lending is a product of growth, because debt can only ever be repaid (and, indeed, serviced) where the prosperity of the borrower grows over time.

I lived through around a quarter century of no growth in prosperity, albeit much of it as a child during World War II.  Then, throughout the austerity of the post-war era, the only houses I remember being built were council houses, including much loved prefabs.

In the 1960s, we bought, for cash, a holiday cottage in Mid-Wales, when empty cottages could be bought for a pittance.  We bought one made entirely of slate, with mains services, for £120.  At that time and in that area, new build was not financially viable, because the market value of new houses would have been less than the construction cost.  That is how things are in an area of no growth.

In the same era, we bought a new house, with a mortgage, on an estate in Hampshire, for £5,000.  A new-build not much bigger than the cottage in Wales.  Prosperity was expected to grow in Hampshire and 100 per cent mortgages were available (at 2.5 times income). Developers were able to make a profit, so they built houses.

In our economy growth, borrowing and housing development are inextricably connected.

The point is that in areas of no growth, private housing development of the kind we have become used to does not occur.  Property prices are insufficient for development to be commercially viable. This is nothing to do with planning policy, it is how the housing market works.

Which is not to suggest that, when no growth becomes generally accepted as the UK norm, there will be no commercial housing development. There will still be areas where growth is expected and development will be seen to be financially worthwhile.  Elsewhere, it will be up to the public sector to provide houses, as happened in the past when there was no growth.

But when there is no growth, will the public sector be able to borrow to build houses?

All sorts of questions are begged!