How to bridge the gap between Gen Z and Traditionalists 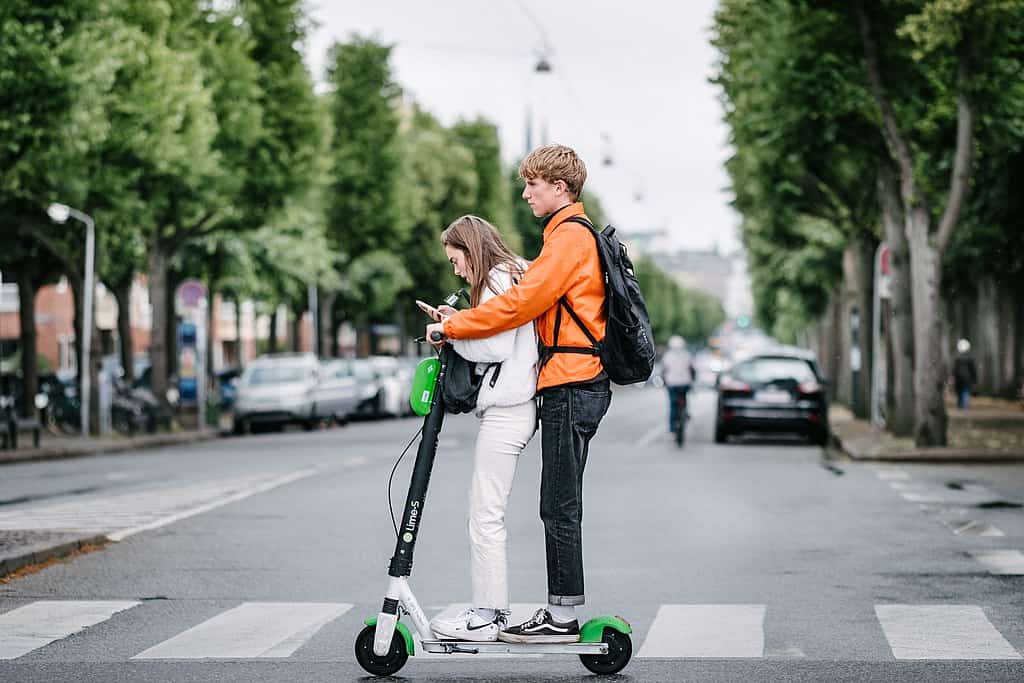 Our recent book New Shoots[1] explores opportunities arising from trends that are changing our world. Some of these are widely recognised – for instance global warming. But we have been surprised at how many people are not aware that worldwide, population is likely to peak by mid-century rather than rise to 10 or 11 billion by the end of the century.

This change in population trends is because women across the world are choosing to have fewer children, which outweighs the numerical effect of people living longer. This increase in longevity is due to the public health and medical advances of the last century. So, for instance, everybody in a group of people all aged over 60, that I (GR) recently joined, had survived an illness or injury that would have been fatal 100 years ago.

In a later blog, we will explore some of the direct economic impacts of fewer children, while in this post we focus on one impact of increased longevity, that on the world of “work”.

An effect of increased longevity is to challenge assumptions on “working age”. For instance, in calculating the ratio between those of working age, and children and older people, 15-64 is used as the “working age”[2].

Today, increasing numbers of people stay in education until 21 or later and live to 90 or longer. It is not clear how to build an economic model with more (up to 50) years of “dependency” than “working” (40 in the current definition). And in fact, many people want to continue to work, driven by curiosity and a sense of enjoyment.

As concepts of “working age” change, it is clear that more people will retrain and will have multiple types of job over their working life[3]. The type of work they do may change – some roles require the physical agility that often decreases with age, like firefighters or carers. Other roles benefit from the wider viewpoint that can come with experience, such as managerial assignments. The experience of older workers is also being harnessed as trustees or non-executive directors of not-for-profits.

In New Shoots, we include a number of examples of people contributing to the economy and society in their later years. One such is Benjamin Zander who clearly enjoys working in his 80s, conducting and speaking to audiences about the Art of Possibility. He says: “Humans are addicted to possibility”.

And Sir David Attenborough continues his work as a broadcaster and natural historian: in 2020, when he was 93, he produced David Attenborough: A Life on Our Planet, in which he shared his thoughts on the future of the planet. While Benjamin Zander and David Attenborough attract headlines, many Traditionalists (born before 1946) are staying mentally and physically active, in both paid and unpaid work  – as well as enjoying travel and new pursuits.

As Traditionalists continue to engage in the economy, it becomes important to understand the cultural differences between generations. Generations are often labelled as – in age order – Traditionalists,  Baby Boomers, Generation X, Millennials and Generation Z. Gen(eration) Z are now aged 18 to 25.[4] The greatest difference is between Traditionalists – who grew up in a world without much of the high tech we use today – and Gen Z who have never known a life without tech.

We know that creativity is enhanced by diversity – and that the world is facing a future with many challenges needing new ways of doing things. How can intergenerational diversity become an asset? Thinking of Traditionalists and Gen Z in particular …

The culture of Gen Z in the US and UK has been explored through interviews and surveys.[5] One strong finding was Gen Z’s awareness of the paradoxes and challenges of the internet and what it enables. Significant concerns also included mental health and identity and a frustration that the responsibility of building a better world rested on their shoulders.

How can Traditionalists (and Boomers) who are still engaged in the workforce or society, bridge to Gen Z, in order to offer support and to create solutions better than either can do separately? Joan Michelson put forward ideas[6] such “see everybody as a peer – treat them with the respect every human being deserves, and you are more open to their ideas and perspectives.”

One example of this in practice is described in a blog[7] by a grandfather who asked his two grandsons to set up a company to market his latest book online, in return for a share of the profits. He provided start-up capital and help in writing a business plan. He quotes co-presidents of the start-up (the grandsons):

President Milo: “I feel like it’s pretty mind-blowing as I got a Christmas gift to create a mini start-up company. If something doesn’t work, then you fix it, using problem solving steps.”

President Gus: “I think it’s cool because I feel like this is the future of how things are going to work. Everything is going to go online, and it’s important to know how to do this now instead of learning later.”

[4] Millennials, baby boomers or Gen Z: Which one are you and what does it mean? – BBC Bitesize

[6] How To Innovate With A Multi-Generational Workforce (forbes.com)