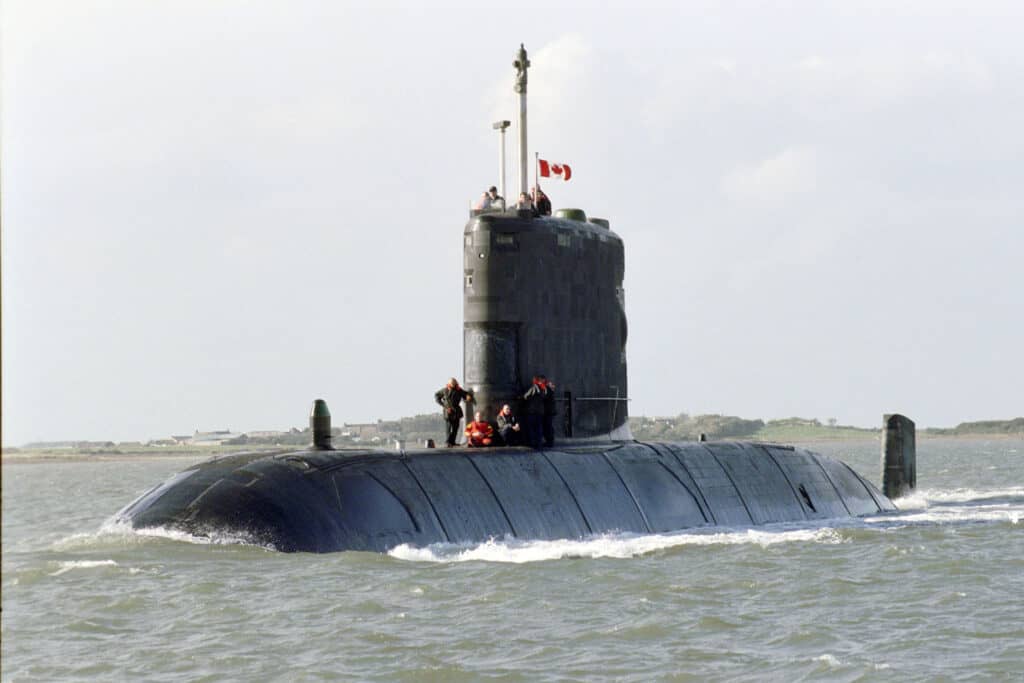 On 15 September, the French felt they had received a ‘slap in the face’ when AUKUS, the strategic treaty in the Pacific, negotiated behind their backs by Australia, the United Kingdom and the United States, was announced.

AUKUS provides for extensive co-operation in future military technologies, cyber warfare and naval warfare. Eight US nuclear-powered attack submarines are to be delivered to Australia, a country that has until now banned all nuclear substances from its soil. The contract, won by France in 2016, for the delivery of 12 conventionally powered submarines, fell ipso facto. Without the Australians having deemed it prudent to warn French leaders in advance.

A slap in the face creates humiliation but no physical damage. France is in the same situation. The humiliation was stinging for the President of the Republic and his Minister of Foreign Affairs, to whom their Anglo-Saxon counterparts have constantly lied by omission. For French industry, it was in fact a bad contract, with a bad client. The damage is therefore negligible for Naval Group which, in the medium term, was not going to earn the slightest margin on these submarines which were to be manufactured in Australian shipyards.

The Cherbourg-based manufacturer also has a full order book. If the word slap applies to France, which received it, it does not suit our Anglo-Saxon allies. They had no intention of hurting France. They just forgot about her. There was no Anglo-Saxon hostility towards France, just casualness.

Our allies had their minds elsewhere. Occupied with matters far more important to them than the French ego. In its military strategy, America has just relegated its Central Command (which extends from Egypt to Afghanistan), to concentrate on its Pacific Command (which extends over the entire Indo-Pacific area). In its strategy to contain China in the Pacific, America needed the huge rear base that Australia represented.

For the British, AUKUS has just been a magnificent bargain. Boris Johnson, responsible for their exit from the European Union, desperately needed an example to make his hitherto hazy idea of Global Britain a reality. In Australia’s eyes, the case was made as soon as China began to berate it for daring to call for an international investigation into the origin of covid. It took fright and immediately thought of protection from big brother America.

But the slap could function as a welcome wake-up call to French leaders to stop dreaming and face international realities as they are. In the realm of dreams, there was the partnership of France and Australia against China. In the Pacific, France had two urgent matters at hand: combating Chinese cyber activity in favour of independence in New Caledonia; and increasing naval protection of its exclusive economic zone.

European defence is also a dream. Today, the only EU soldiers ready to fight are the French. Faced with Turkish expansionism in the Mediterranean, France found itself alone in June 2020.

EU strategic autonomy is only conceivable for the moment in the economic field. On standards, it can progress quickly and well. But in the field of military action, the views of the member states are too divergent. The Portuguese do not have the same view of the world as the Poles, and that will not change for a long time.

It would be ridiculous for France to leave NATO’s integrated military organisation, after having asked to return under Sarkozy. A serious country does not go back and forth like that. On the other hand, Paris should be firmer in its veto of any expansion of the alliance, in terms of member countries as well as deployment zones.

France’s rebound will be played out on two levels. First, in a very significant increase in its military budget, including its own production of combat drones. Secondly, by forming ad hoc partnerships.

Why not sell nuclear submarines to our old Indian friends? Why not extend the France-Greece axis in the Mediterranean to other partners? Why prolong sanctions against Russia, which penalise us, when the Germans have completed their gas pipeline with Russia?

It is time for the French to remember the great principle of Lord Palmerston, stated in the Commons in 1848: states have no friends, they have only interests.