How the West let the world order collapse 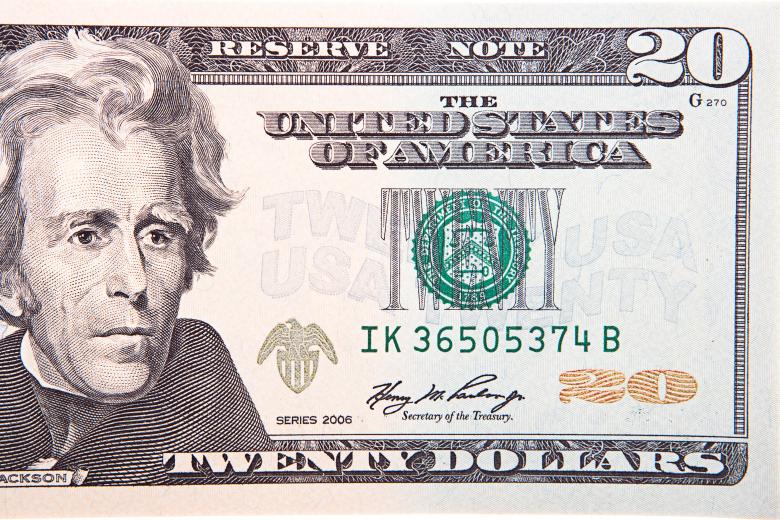 It’s now open season for dictators, authoritarians and imperialists everywhere. ‘You can do more-or-less whatever you like’ – that seems to be the message that the so-called Western alliance is shouting out of its megaphone.

Russia invaded and annexed Crimea in 2014. The West chose to be utterly supine. Apart from much blah, blah, blah – to pinch a phrase – nothing was done as Ukraine’s territorial integrity was violated. No surprise that President Putin was emboldened and got himself prepared for further attacks on Ukraine.

He might have started by taking another small bite – the Donbas. But seeing just how weak, toothless and divided the West was, he seems to have judged that he could maybe gorge himself on the whole country all at once.

And he may be right. Crimea may well end up being the Sudentenland of the 21st century.

These events came after the very public failures of Iraq and Afghanistan, Putin’s success and the West’s failures in Syria, and the West’s progressive withdrawal from parts of the Sahel in the face of a mere 1,000 Russian mercenaries.

The failures were compounded with other destructive activity. President Macron publicly declared NATO ‘brain dead’. The transatlantic alliance was fractured by a combination of President Trump’s combative approach and some in Europe calling for the delusional ‘strategic autonomy’. Some of the wealthiest countries in the world, like Germany, Italy and Spain, continue to fail to meet their NATO commitments in terms of defence spending and combat readiness.

Misguided policies encouraged by simplistic environmental activist thinking has led Europe to make active policy decisions that have given Russia a powerful weapon – huge influence on gas supplies and global energy prices. We now worry that any action will further lift the cost of energy.

Given that background, does what is happening in Ukraine really surprise anyone? Does anyone really believe that this can be stopped by presidents, prime ministers and the heads of organisations like NATO and the UN standing up and giving sanctimonious, condemnatory speeches.

So now the only weapons left are economic sanctions. And those are also showing just how unwilling the West is to engage in a fight for its principles and for the preservation of some kind of world order. Every kind of proposed sanction is subject to endless discussion. We are unwilling to suffer any adverse economic impact ourselves so some of the sanctions that may actually bite are shelved.

We seem to believe that this is some James Bond movie. Where the hero can engage in a hand-to-hand fight with the villain, beat him decisively and emerge without a single hair on his own head having been disturbed.

The last years and decades have been filled with stories, articles and books about the progressive decline of the West. Much of it has been focused on relative economic decline in the face of a resurgent Asia. What has been less explored is the West’s moral decline. It’s utter loss of purpose. Its unwillingness to stand up for its principles if that might cause the slightest discomfort.

And when it has intervened, attempted nation building and so forth, it has not emerged as united, competent and effective thereby further sapping any remaining energy for future fights.

No group, organisation, coalition or alliance can survive and be effective without effective leadership. Over the last few years, America has weakened its own moral leadership in the world – and continues to do so while its own politics remain so deeply polarized – while some European countries have increasingly resented being seen as following US leadership in geopolitical affairs and have wanted to strike out on their own while trying to take the rest of Europe with them. That combination has been disastrous.

The invasion of Ukraine is as depressing for the pain in imposes on Ukrainians as it is at shining a harsh light on the West’s impotence, confusion and lack of purpose. Those of my generation have lived through a golden age of minimal conflict most of which was not in our backyard.

We have experienced growing economic prosperity. It made us take it all for granted. It made populations, and especially the younger generation for whom things are not quite as rosy, resent defence expenditure as an unnecessary waste of money. As though the world was forever going to live together in some kind of 1960s kumbaya love-in. That people like Putin did not exist or if they did, they would be always polite, negotiate everything in a civil manner through the UN security council or else be terrified into inaction by the odd prime minister or two standing up behind a lectern and castigating him.

The result: the rules of the post-war world order as we knew them are over. We will have to wait and see what this new world will look like. But one thing seems certain – on current form it is unlikely to be shaped by the West.