How the Gang of Seven needs to be different 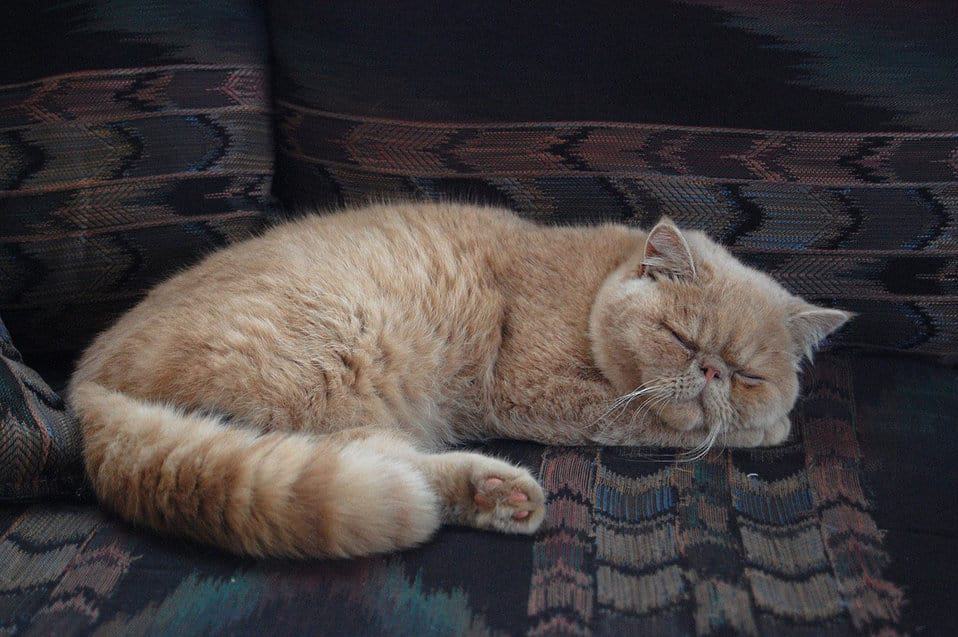 As a young man, G. K. Chesterton turned away from socialism to be a Liberal because, he claimed at the time, of the “tone of bitterness [and] atmosphere of hopelessness” encouraged among socialists.

I wondered at this a little yesterday, now that seven Labour MPs have resigned the whip to sit as a group of independents. This of course is a contradiction in terms, but I think we have to assume that this is not a final design for them.

Chesterton’s testimony, and the sheer rage – on the Conservative right and Labour left (even also the ultra-remainer wing of the Lib Dems) – is testimony to that tone of bitterness that can grip political parties, some time before they sink squabbling beneath the waves. It is not as rare as one might imagine.

Almost the moment I joined the Liberal Party in 1979, Roy Jenkins gave his explosive Dimbleby Lecture on the BBC which led eventually to the defection of the SDP from Labour. There is no reason to assume that the same thing will not follow today – that the Gang of Seven will be followed some months later by quite a  number more, including Conservatives.

It may be this time that, given the depths of the Conservative divisions, there may be rather more from there. I can see why they need to keep themselves relatively ideology-free for the time being.

But there are lessons to be learned. For some reason, those most likely to defect back then were those least able to embrace the thrill of grassroots politics, or to leave their fond embrace of Westminster. I think I must have sat on every one of the multiplicity of liaison committees between the Liberals and SDP in Oxfordshire, where I lived at the time. Looking back, it really was a monumental waste of time.

A more worrying memory is of the impact on the Liberals of the sheer Fabian dullness of their SDP allies. Because those socialists who are free of the rage that Chesterton remembered tend to be technocrats and Fabians. Those who joined the Liberals under Grimond, for example, did so to escape all that.

This blog welcomes any new parties capable of breaking the dead party system, but we are not just centrists, we are radical ones. What you can say in favour of the Corbyn and McConnell axis is that they have recognised that something needs to be done and are responsible for seriously shaking up policy – and it certainly needed shaking up.

Perhaps this is not the moment to risk everything by being too explicit what the Gang of Seven are for, rather than just what they are against, but – if they really want to shake up the UK political world – they need to inspire people with new thinking and new ideas which are not infected by the “atmosphere of hopelessness” that you find living (for example) below the line on the Guardian opinion pages, and which now dominates so much discourse on the left.

Welcome to the Radix blog! Help us build the intellectual foundations for a new radical politics. Sign up to get email notifications about anything new in this blog