How the ‘core vote strategy’ sank the Lib Dems 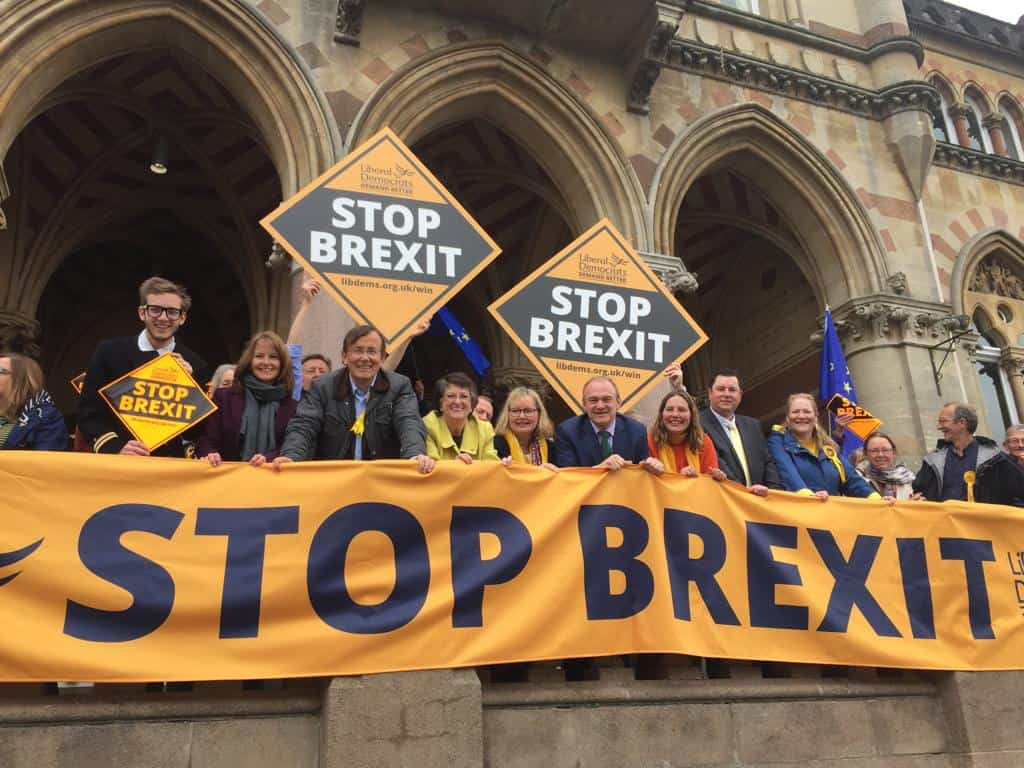 Here is a little bit of Liberal Democrat heresy to brighten what – without the news from Afghanistan – should be the final weeks of the silly season.

Let me say straight away that both former Cambridge MP David Howarth  and the Lib Dem president Mark Pack are not just friends of mine – they are also among the very cleverest people I know. I don’t blame them for this, but I believe it was their ‘core vote strategy’ that is the main reason their party has taken so long to recover its mojo…

Their paper along these lines dates back to 2015 and it had an enormous impact. It was also absolutely right: the Lib Dems did badly need to think about the psychological roots of long term support, and they needed to start signalling to their voters that they were in the right party.

You could not argue with that. No more should Lib Dem campaigners cut their message to suit the most effective short-term electioneering at any given moment. No more dodging the stuff they really believed in for fear it would put people off.

The problem was that they chose the wrong issue. They did not think about it clearly enough.

Now it may be that I have interpreted their original essay wrongly. Perhaps the whole business of core votes was a smokescreen to explain why the Lib Dems were about to bet itself on the issue of Europe. Perhaps there was never a chance of them choosing any other issue. If so that would explain a great deal, but I don’t think that was actually what happened.

The real question they needed to ask themselves was why the party had always underperformed in successive Euro-elections, often when they were held on the same day as local elections when we did far better.

What were those issues, I hear you ask? Devolution, localism and some proto-populist sense that our communities needed to govern ourselves.

Back in the 1990s, when I had the honour to edit the party’s weekly newspaper, Lib Dem News, I remember suggesting at one stage that the two election teams should swap over – get the local Liberals to write about the EU and get the social democrats to write the local manifesto.

It never happened unfortunately. Instead, somebody decided they would bet the party on supporting the EU – and would do so in the name of core votes.

I am not complaining about the EU. I voted to Remain, after all, but I don’t believe that supporting a distant institution could ever be a core vote strategy for the Lib Dems.

It is hardly surprising, in those circumstances that they made so little electoral headway in the Celtic ‘fringe’ or the west country, the kind of areas that provided the bedrock of support for Liberalism during the dark days of the 1950s. Or later, when it came to represent something more rebellious.

So I am hoping now that Mark Pack, in his remaining time as party president, will think again about core votes, who casts them and why.

And Mark, if you want a hand, you have only to ask!