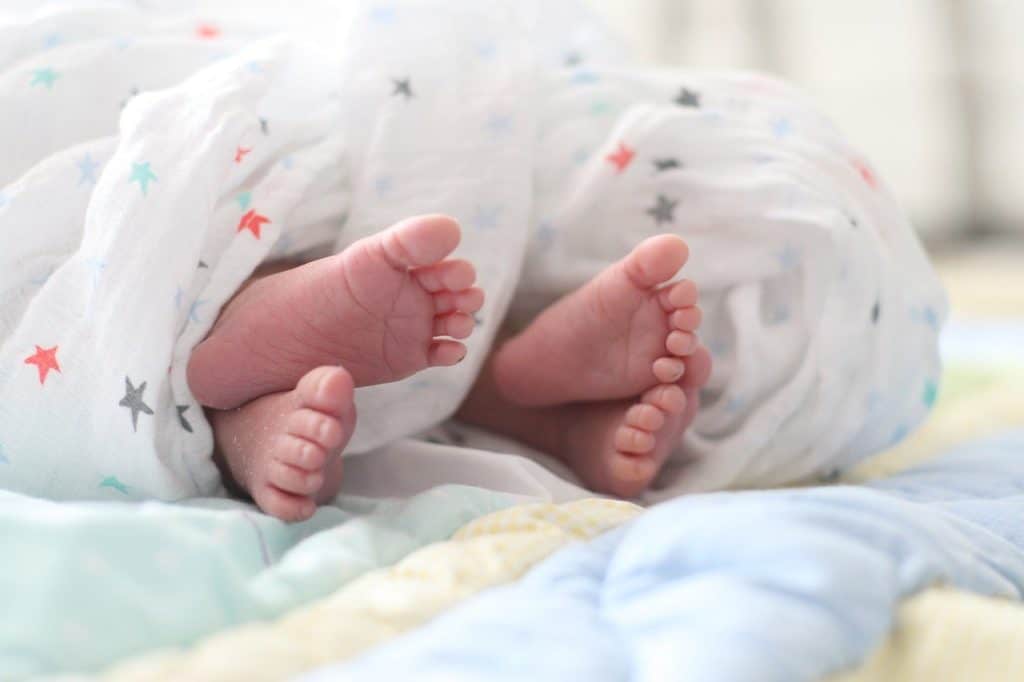 There are two kinds of politics – there is Politics with a big P, which means the strict politics of party and there is small p politics, which means the cultural swirl of ideas and debate which eventually – though not always – feed into the other.

That has probably always been the case, and it certainly was in the 1890s – on the one hand, you had Liberals and Conservatives slugging it out in Westminster. On the other side, you had the mystical types launching the Fabian Society, the Theosophists, the Arts and Crafts movement setting up their communities, Edward Carpenter with his sandals setting out on his very personal gay campaign, plus huge energy around Anglo-Catholicism and the Christian mission to the poor.

These movements tend to change and sometimes to degrade over time. So, the Anglo-Catholics tended to become back-to-the-land Distributists by the 1920s (see my short book on them) and the Theosophists tended to become social creditors, later streetfighting against the Blackshirts as the Greenshirts.

In the USA, the Populists arose as radicals in the 1880s, and brought us The Wizard of Oz, for example, but tended to become white supremacists by the 1920s. The Distrbutists tended to become conservative catholic anti-abortionists and the social creditors became anti-semites. None of that should take away from their original visions.

These days of XR, Black Lives Matter and #MeToo, who knows where those ideas will eventually take us. To misquote W. S. Gilbert:

Every little boy or girl that ever is born alive/ Is either an Extinction Rebel or else a follower of woke Black Lives.

The danger these days is that the outlying front lines of both Black Lives Matter and #MeToo tend to spread a deep and abiding cynicism to virtually everything, as only the conventional left can. This is worrying, not so much because they may succeed in changing the world, but because they might not.

My fear is that, in reaction to that cynicism – and judging how Johnson and friends have tried to exploit this – we will get some dull, reactionary Trump, slouching towards Washington to be born. And maybe next time, he won’t be quite as vain or stupid.

So I was pleased to reads this paragraph in a new book by the scholar Emma Dabiri called What White People Can Do Next:

“Movements like ‘men are trash’ and variations on it, show up in online spaces that are described as activist/feminist/social justice spaces, but, because, in the actual offline world, men exist as part of our communities, advancing this narrative and calling it feminism is not only contradictory, it is counterproductive… Too much online discourse seems less concerned with outcomes, and more with point-scoring and vengeance…”

I think that isn’t just correct, it is urgently so. When I became interested in politics in the 1980s, it was possible to be a feminist man because the fundamental purpose of feminism was also to rescue men. When Martin Luther King talked about changing the economic system, he was looking forward to one that might allow black and white to live in some kind of harmony.

These are exciting times and filled with new stories and histories and the opportunity for righting old wrongs – but only if there is a way to integrate these new insights into the mainstream. I am sure this post will inspire cynicism among some of those reading it. But unless we can see ahead to some kind of resolution, then what is to prevent the various sides continuing to fight each other for generations to come?

To avoid this kind of eventuality we need to think about longer-term resolution . And, hey, this is a blog managed by an enlightened thinktank – so…?