How Lebanon just can’t help itself 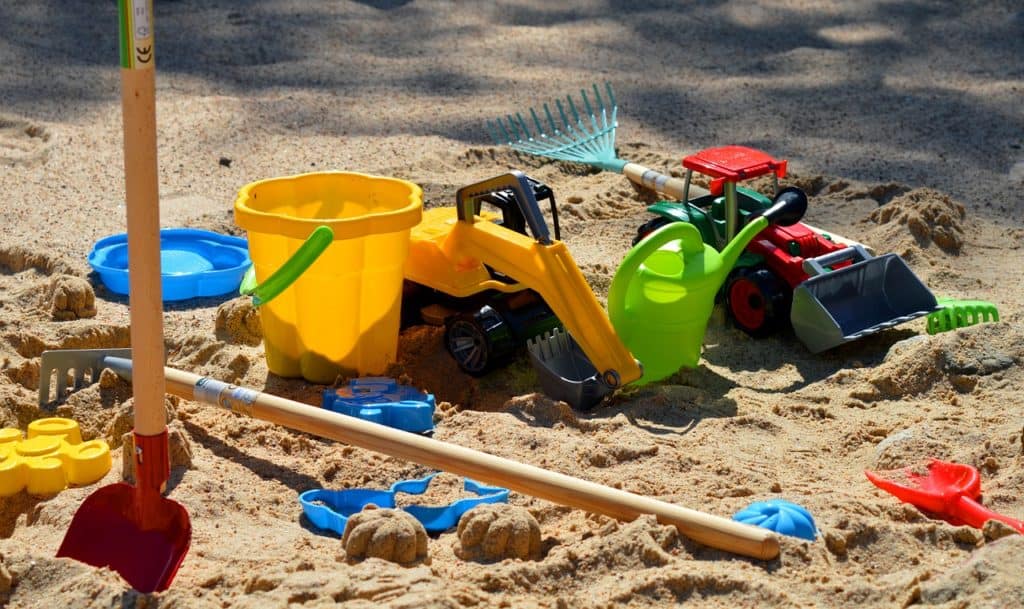 Help yourself, and heaven will help you!
Lebanon still fails to realise what the muddled Chartier de La Fontaine managed to do. It still cannot help itself. Lebanon, once an example of democracy and entrepreneurial energy for the entire Arab-Muslim world, has been stuck for a year and a half in the most serious financial crisis it has experienced since he was founded as a state by General Gouraud a hundred years ago.

The country, heavily indebted, has suspended its payments. The Lebanese pound, whose official rate is 1,500 pounds to the dollar, is trading on the street at 9,000 pounds to the dollar. France and the United States are ready to convince the IMF to put Lebanon back above water thanks to an exceptional loan of 11 billion dollars.

But they are demanding reforms, so that everyone is taxed according to their resources, that everyone pays for electricity at cost price, that corruption stops in the awarding of public contracts, that the state stops hiring its civil servants on a clientelist model.

The Westerners are reaching out to Lebanon, but the latter does not manage to present them with a clean and determined hand, ready to get down to work, ready to make the reforms that the vast majority of the population is calling for.  How has the country of the Cedars come to this point, thirty years after the end of the civil war?

Subjected to constant pressure from successive irresponsible governments, the Governor of the Bank of Lebanon opted for the easy way out. He built a Ponzi scheme that was worthy of an entire country. Chosen in 1993 by Prime Minister Rafik Hariri because he was his asset manager at the Merrill Lynch Bank, Governor Riad Salamé found himself, at the beginning of the last decade, faced with an unhealthy situation: a very negative trade balance, a state no longer balancing its expenses with its resources, a strong currency, tied to the dollar, without the slightest margin of flexibility.

Instead of purging the system, instead of forcing Lebanon to stop living beyond its means, Riad Salamé has chosen to ride the cavalry. It has attracted more and more capital, notably from the Lebanese diaspora, through interest rates very much higher than elsewhere in the world.

The Lebanese private banks were accomplices in this Ponzi scheme. They knew how to remain silent, to enrich themselves in the process. But, inevitably, one day, everything collapsed. And the first victims were the workers who had entrusted their savings to the Lebanese banks.

In July 2020, Jean-Yves Le Drian made the trip to Beirut to beg the Lebanese to make the reforms that would allow them to benefit from the IMF’s help. During his visit in September, Emmanuel Macron had asked the Lebanese to set up a government of independent technicians capable of putting the country back on track.

Unfortunately, nothing has been done. The Lebanese deputies did not find any better solution, in October, than to endorse a returning horse as head of government (according to Lebanese constitutional custom, always a Sunni). Saad Hariri has already been Prime Minister of Lebanon from 2009 to 2011 and from 2016 to 2020. Unfortunately, he did not shine in terms of his reforms, his management of the country, or in his resistance to the claims of Hezbollah, the Shiite Islamist movement which has its roots in Tehran.

He has still not succeeded in putting together a technical government capable of carrying out the reforms. On 2 December, President Macron presided over an international conference in Paris on aid to Lebanon. He announced the creation of a fund managed by the World Bank, the UN and the EU to support the Lebanese economy. But he got no serious Lebanese response.

Lebanon still does not seem ready to help itself. However, there are Lebanese personalities who look reality in the face.

President Michel Aoun (a Maronite Christian as the president in Lebanon still is) insists that the government should set up an independent audit of banks and ministries.

The Shiite Nasser Saïdi, former Minister of Economy and Industry, was not afraid to evoke “the biggest Ponzi pyramid in history” and to denounce Lebanese governance “undermined by corruption and incompetence”.

The Sunni entrepreneur and independent deputy of Beirut Fouad Makhzoumi published in the major newspaper An Nahar a programme of economic and political reforms immediately applicable. His managerial experience would make him an excellent prime minister.

So there are solutions. But, undermined by the short-term interests of its 128 small feudal families, the Lebanese Parliament still refuses to accept the changes that would save the country.