How I stopped worrying about nuclear war… 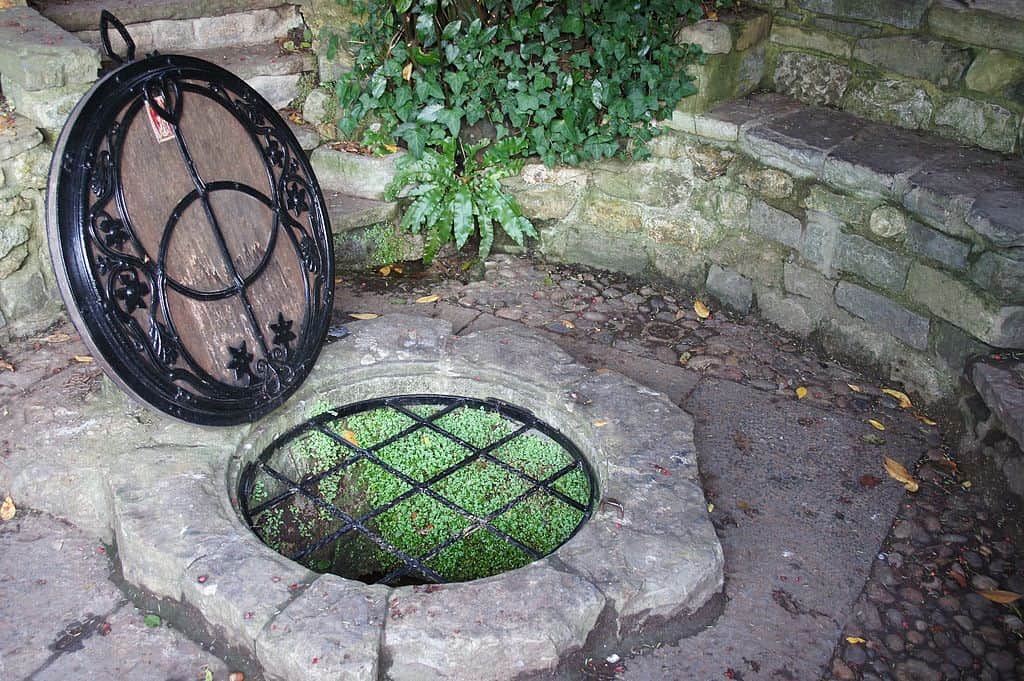 I can’t be the only person in the country at the moment who wakes in the early hours of the morning worrying about a nuclear attack.

As Dr Johnson said about hanging, the impending loss – not just of my own life – but everyone I know and love and our whole tradition and history too, certainly concentrates the mind wonderfully.

I can’t believe it is good for my mental health – or anyone else’s either.

Added to which, there was the historian Antony Beevor spelling out the extraordinary peril that we now find ourselves in – explaining how Putin has backed himself into a corner. With the help of the Americans, he is now contemplating his nuclear stockpile.

“Putin wants to terrify us,” said Beevor in the Mail on Sunday. “And he does, because his own disastrous mistakes have backed him into a corner. He is prepared to use nuclear weapons if Russia faces an existential threat, and by Russia, he means his own regime if it is defeated in Ukraine. This has created far greater dangers for the world than at any moment since 1945.”

Part of the problem is that I feel so powerless to do anything about it. It isn’t the kind of thing that is likely to be prevented by a stiff letter to my MP.

But then, it is at times like this that I think of Wellesley Tudor Pole and his ‘silent minute’ – begun at the height of the blitz on British cities in 1940.

It so happened that, when he went to see Winston Churchill about the idea, he found the new prime minister had been worrying about rumoured links between senior Nazis and occultism. Tudor Pole’s proposal spoke to that as well.

He was a former major in the British army, who had been on Allenby’s staff in Jerusalem in 1918 and had gone to great lengths to make sure that the British protected the life of the mystic ʻAbdu’l-Bahá, one of the key figures in the start of the Baha’i faith. Later in life, be bought the site of Chalice Well Gardens at the foot of Glastonbury Tor.

His proposal to Churchill was that, with the help of anyone of goodwill, he would build a psychic barrier against Nazi invasion.

For one minute every day at 9pm, he would light a  candle and, for a minute, he would imagine the barrier and pray for peace.

This was said to be why Churchill asked the BBC to broadcast the Big Ben bongs every night at 9pm, as a kind of focus, which they did from November 1940.

The ‘silent minute’ was revived by Dorothy Forster in 1993, in time for 9/11. So while I don’t want to interfere or to change anything, I have a feeling that 10pm is the new 9pm – that is when the main news of the day is broadcast.

All this post is designed to do is say that I will light a candle just before 10pm every night – I will then, for one minute, pray for peace and imagine us protected by a huge semi-permeable dome, covering Britain and Ireland, permeable to everything except intercontinental ballistic missiles, which just glance off and roll harmlessly into the sea.

As any sensible policy wonk will understand, there is no way this could possibly protect us – which is why it can’t do any harm to try.

And it is action to take. Which will make me feel better, even if nobody else joins in…