How far between glasnost and tyranny? The emerging pseudo-liberals 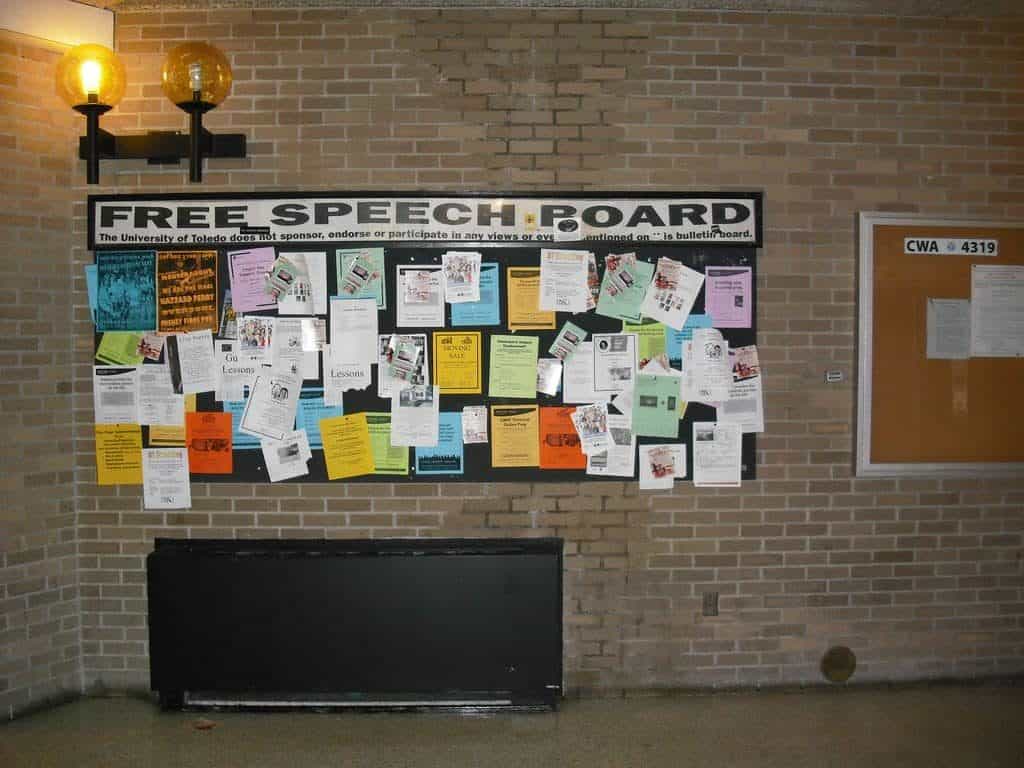 The fall of the Berlin Wall and the whole authoritarian Soviet system in 1989 heralded what we all thought was a victory for liberal democracy. Convinced of the righteousness of our own ways, we imagined that it was only a matter of time before the whole world would adopt our Western liberal democratic values.

How wrong we were.

What we are seeing is a move in precisely the opposite direction. And it starts with the failures of so-called ‘liberals’.

In 1951, Bertrand Russell wrote an article in the New York Times claiming that liberalism was the best antidote to fanaticism. He argued that liberalism’s most important characteristic was its ability to look at others’ point of view with empathy and understanding.

That was the antidote to polarization and cultural and ideological wars. He put forward the idea that England’s great strength was its disdain for closed-minded ideology and its natural tendency towards political pragmatism.

How far we have moved from that ideal – and not just in the UK. Whether it’s the UK Brexit debate, the debate on world trade, the revival of the hard left and the hard right across most of Europe and the US, ideological fanaticism rules once more.

The problem starts when any particular group of people are so utterly convinced of the righteousness and moral superiority of their own particular set of views that they first stop listening to others and then move on to castigating anyone and everything that does not agree with them. Today, so-called liberals have fallen into that trap.

The lightning rod has been the election of Donald Trump to the US Presidency. When, in the wake of Obama’s election, Republicans abandoned all common sense and were determined to see Obama fail at whatever cost, liberals were shocked and horrified.

Now they are adopting the same approach to Donald Trump – only more viciously. We have Democratic members of Congress asking people to throw out of restaurants anyone who serves in the Trump administration.

Johnny Depp stands up and asks, to much cheering from the crowd: ‘When was the last time an actor assassinated a President?” Madonna stands up and says “Yes, I have thought an awful lot about blowing up the White House.”

Bill Maher calls for an economic collapse because: “The only way to get rid of Donald Trump is a crashing economy” – and never mind the effect on ordinary people.

Neither is the problem limited to the US. I have written before on the tyrannical tendencies of those who continue to pretend they are liberals. These people, whom I shall call authoritarian pseudo-liberals, have adopted a tyrannical, closed mindset that brooks no discussion.

Whether it’s condemning as xenophobic racists anyone who may have concerns about the overall effects of uncontrolled immigration, insisting that those who have different views are banned from any public platform including academic discussion, embarking on a widespread censorship campaign by insisting on stuffing down everyone’s throat a political correctness that they believe is true and righteous. And so forth.

Liberalism in its true sense has been abandoned by most of the political class. It has been replaced by a mindless fanaticism on both right and left, each presenting the other as the worst of all evils, there to be demonised, dehumanised, and attacked.

While some pretend to be shocked by Trump’s disdain for the checks and balances of democratic institutions, those same people scream ‘enemies of the people’ when UK judges uphold the law. They label as ‘traitors’ those of their colleagues who have legitimate disagreements with government policy.

And this self-righteousness is reflected in the continued centralisation of government everywhere – something that we rail against constantly on these pages. When a small group of people start believing that they can run everything and tell everyone how to run their lives, tyranny is not far away.

Is there any hope for liberalism? Maybe. Maybe not.

In the US, Brandon Strake, an actor, has launched a new movement called #WALKAWAY. He is encouraging liberals like himself to walk away from the Democratic Party that, he believes, has abandoned liberal principles and transmogrified into what we might call the alt-left. View his launch video below.