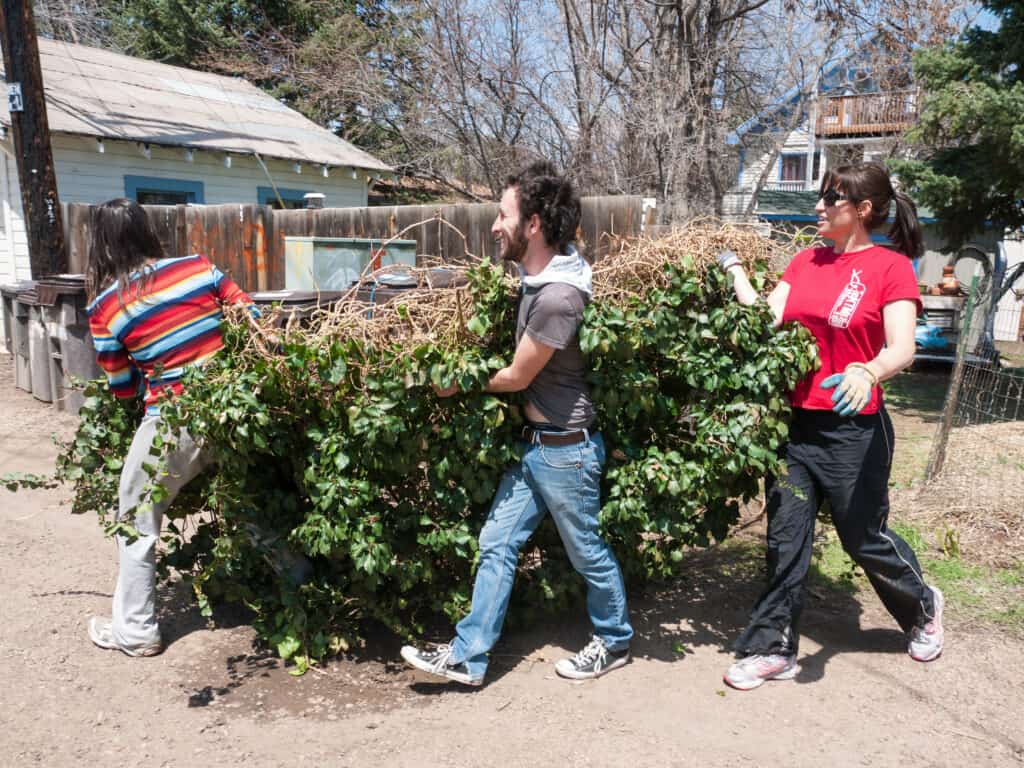 In a recent New York Times column, Paul Krugman argues that the core elements of inflation are not only groceries and gasoline, but also housing.

Indeed, various measures of “shelter” comprise a third of the consumer price index and 40 per cent of the “core inflation” index.

So… if you want to lower inflation, bring down rents and housing prices.

Our lead article in the latest issue of Main Street Journal is from Shelterforce, tells the tale of two mobile home parks in northern California. The Leisureville Mobile Home Park in Woodland, California became a limited-equity housing co-op in 1995.

It provided a promising local investment opportunity for residents, local banks, the city, and various loan funds. Meanwhile, an effort to restructure the nearby Rancho Yolo mobile park into a similar co-operative failed.

Fast forward 27 years: Leisureville’s rents have gone up a modest 30 per cent, while Rancho Yolo’s skyrocketed over 126 per cent .

Perhaps the Federal Reserve, instead of raising interest rates willy-nilly on all Americans and punishing them with an unemployment crisis and an economic recession, could consider lower interest rates for a mass conversion of landlord-owned housing into co-operatives.

Mobile home ownership, of course, comes with its own set of challenges, as underscored by our second article about a trailer park in northern Virginia. In this case, a proposal to convert to a co-operative model reliant on local ownership was outbid, leaving residents in the dirt.

You’ll also find other news in this issue about recent successes with worker co-ops in Berkeley, CA, a new mutual bank in Walden, MA, and a just-opened indigenous-owned grocery store in Manitoba, Canada.

The bigger lesson from all these stories is that outsourcing the fight against inflation to distant, top-down bureaucracies like the Federal Reserve comes with many collateral risks and casualties.

The alternative is to “insource” the solution with our own investment dollars. The faster, the better.

This article first appeared in the Main Street Journal on substack.

Michael Shuman is an attorney and economist from Maryland, and author of five books on local economies, including most recently Put Your Money Where Your Life Is.   He is the publisher of Main Street Journal on substack.