How badly do we need the Ashdown style now? 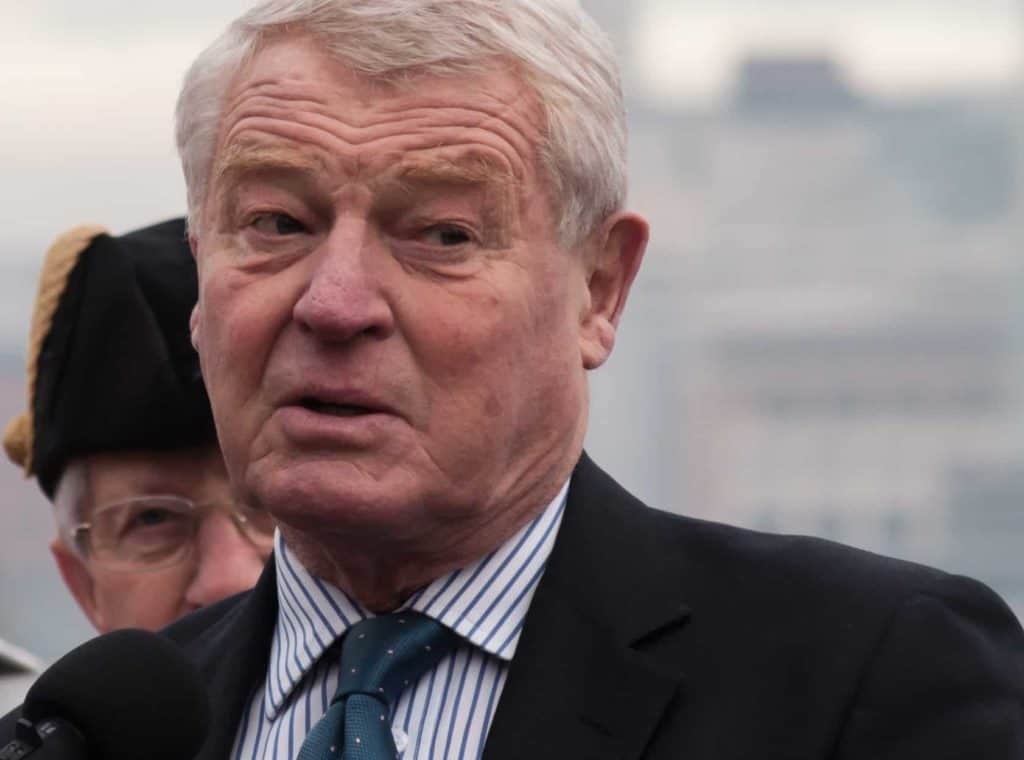 Of all the unlikely pieces of news that have belaboured us in recent weeks, the news that Paddy Ashdown has died – with all his drive and vitality – seems in some ways the most unlikely. I admired him enormously, perhaps too much to know him as well as I would have liked. But he was party leader throughout my six years as editor of the party’s weekly newspaper, so I was often in close touch with him.

I first met him when I helped him with a green speech in 1989, after the Lib Dems were roundly trounced by the Greens in that year’s Euro-elections. I remember downloading my frustration that we were still flat-lining in the polls, and I also remember the fortitude and good-humour with which he took my somewhat ill-judged exposition.

Paddy was always a liberal and a Liberal. His decision to switch the main focus of the new party from defence (the SDP obsession) to education was at least as important, in my view, as the string of by-election victories in pushing the new combined party up in the polls.

He was always fascinated by new ideas. Back to the days when he was first an MP, and rumours would circulate about the picture of his shared office with David Penhaligon, with socks drying on the lampshades on the Penhaligon side and everything neat and computerised on the Ashdown side (this was, I may say, before I even owned a computer of my own).

Two reflections from a Radix point of view.

First, the way that Paddy always managed to combine leadership with a towering rage at the illiberal uselessness of the establishment. He was always a crusader. He never operated as a cosy insider with mildly liberal views. That seems to me to be the only political way forward out of our current mess in the UK.

Second, he was a true leader in a period of history when leadership is largely missing. This was not always comfortable. The first meeting that I attended as an elected member of the party’s policy committee consisted largely of the committee and the leader bawling at each other about the position he had taken on extending the remit of the highly successful joint cabinet committee with the Blair government.

Looking back, now tempers have cooled, I can see he was probably right. The point here is that he knew where he was going, based on what was possible, articulated it clearly and lead from some way in the front.

Nor was this the traditional leadership style of the English upper classes – Theresa May style – based on insisting that reality is what they say it is, with disastrous results.

Once again, Ashdown style inspiration is now so seriously lacking in the UK body politic.