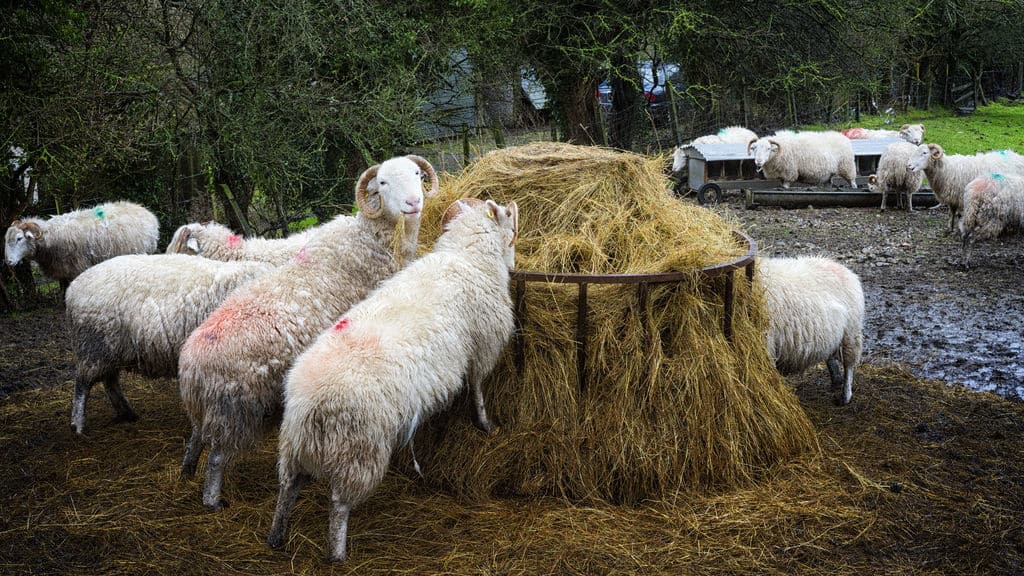 Very little that’s helpful is happening yet, but that’s because (a) the nature of the situation isn’t yet understood, and (b) it’s in human nature to put off responding to unpalatable realities until we’re compelled to face them.
Tim Morgan

In the past, the UK economy was growing.  Now it is shrinking.  A change in mindsets is inevitable = eventually.

Locally, a shrinking economy can be part of life.  Local economies on the way out struggle for survival. Think of the decline and disappearance of the slate industry in Wales and the cotton textile industry in Lancashire.

We should see the future transition of the UK shrinking economy in the same way.  As a mixture of areas, each with more or less shrinkage.  Even some growth in well-favoured areas., but in totality making a nation of de-growth.

The establishment has yet to recognise degrowth.  Which doesn’t matter, because it is happening anyway.

Fundamental changes in the past, from an agrarian to industrial culture, were complex multi-faceted evolutionary processes.  There was huge variation between areas.  Differences that prevailed into recent times.

When we moved to Herefordshire in 1980, family farming, and the village culture, were much like things had been in the 19th century.  None of the big supermarkets had yet to arrive in Hereford.

We moved from Oxfordshire, where an advanced industrial culture dominated the area.  Car manufacturer and industrial agriculture.  Academia.  And fully-fledged supermarket shopping.

The degrowth economy will evolve in diverse ways.  Which will be impossible to anticipate. Local economic circumstances will be one strand of the evolution.  Areas, where low-income households predominate, will lead the way.  For them, discretionary spending is already very limited.  There will be more of these areas as essential services become more expensive.  They are already experiencing degrowth.

“Ordinary” folk I have spoken to see huge financial problems ahead and are quite prepared to accept that there will be no more growth.   They can see how difficult, maybe impossible, it will be to repay national debts and they are now experiencing declining prosperity.  Their mindsets are already changing.

As the UK economy shrinks more people will be forced into degrowth.  Their lives will be focused on survival.  As a result of which they will be forced into lower-paid, more labour intensive activities. The most secure jobs will be growing and processing food, for themselves and their relatives. Leading to the development of local food businesses.

At first sight, degrowth will be difficult for those in the public sector.  However, I have noticed how difficult it is to get local government officers on the ‘phone.  This is because, in return for keeping their jobs, they are having to reduce the hours they spend at their desks. We know a local authority physiotherapist who set up a local haberdashery business.  In the future people will have to learn how to make and look after their own clothes. Haberdashery will become an essential local business, as I remember it was in the 1940s and ‘50s.

From now on, public spending on services and projects linked to growth will be reduced.  They will be seen to be discretionary, compared with essentials such as health.  Which, later on, will also change.

At first, it will be difficult to convince public servants and their bosses to let local enterprises “take over”.  When they begin to benefit personally, a gradual change of mindset should occur.

There is little doubt that the best way forward will be to allow and enable local economies to emerge and develop.

The futures will be diverse and based on existing and emerging indigenous cultures. In this piece, I have imagined a future developing throughout the remnants of the declining industrial economy. The evolution of a post-growth-industrial economy, emerging from the grassroots of individual enterprise.

The future is already emerging.  It should be welcomed. because it is a positive way forward.