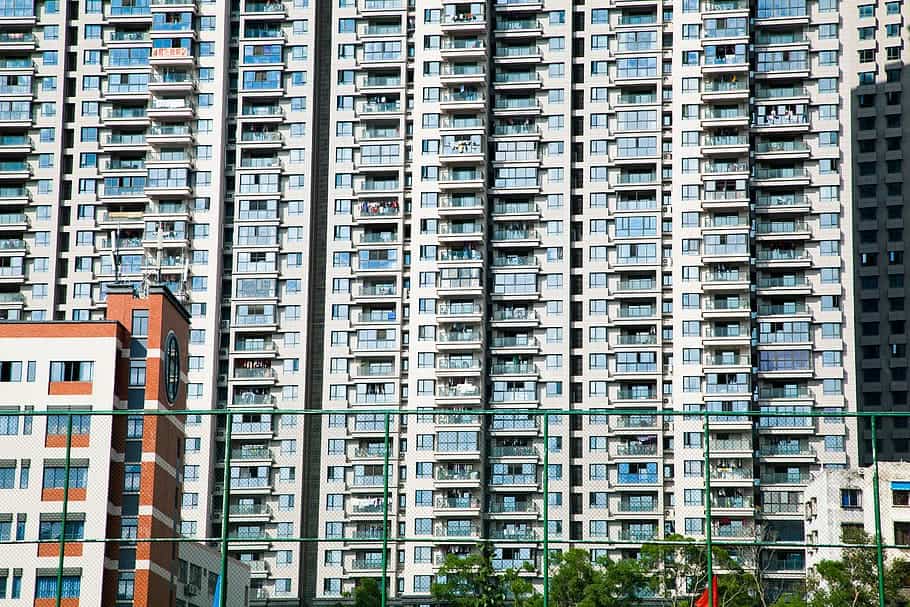 Now we have a new government, one of the pressing issues with which it must deal, much talked of during the election campaign, is the provision of housing.  Numbers were thrown about by all sides in an effort to simulate the impression that they all cared about the first time buyers, the live-with-Mum and Dad-Millennials as well as the homeless.

But now that words need to be translated into deeds by those who grace the green government benches who will find that rhetoric is much easier than reality.

For instance much was made of the reported a nine per cent increase in the number of homes added to housing stock in England last year during the campaign.

This included 213,660 new-build homes and just over 14,000 homes created through the government’s controversial permitted development rights model. More than 12,000 of these homes were created from former office buildings, 883 from ex-agricultural buildings and 199 from former storage premises.

The Council for the Protection of Rural England (CPRE) echoed the thoughts of many of us who have viewed the targets for more homes with increasing scepticism as there seems little thought for, or provision of, the necessary infrastructure or support mechanisms to enable these new communities to thrive. The CPRE says considerations that appear to have been ignored included meeting the need for quality housing and a planning process that handed control back to local people.

Also I support a view that consideration must be given to protecting genuine green belt areas, but I would argue that a re-classification of areas that have historically been termed green belt is needed. The new government also needs to be matching housing development with new infrastructure, reducing reliance on cars and addressing the climate emergency.

Yet none of this is going to be achieved unless the mechanics of the planning system are reviewed. Currently it is dependent upon local government officials to process applications and many building control departments for instance have been decimated during the years of austerity – with the work going to the private sector who have come under much focus post Grenfell. Also the legal departments in most councils have faced a 50 per cent cut in staff, making the process of applications both slow and ineffective.

The new government must re-examine what was previously regarded as a “good” solution to this planning log-jam, where it promoted the idea of light touch planning regulation through the support for Permitted Development Rights (PDR) policies introduced in 2013. These seemed like a solution to building quickly by skirting the red-tape, until you examine them more closely.

During the past few years there has been a boom in office-to-residential conversions turning office buildings into housing which doesn’t require planning permission – the developer simply has to notify the local authority of its intentions and gain what is called “prior approval”.

A recent exemple of this has been in the news with a proposed development by a property tycoon who aims to cram more than 200 tiny flats into an office building in north London. The planned flats are alleged to be as small as 15 sq metres – that’s less than 13ft by 13ft for residents’ entire living space.

To give you a comparison a typical Premier Inn hotel room is 21 sq metres, while national space standards state that the minimum floor area for a new one-bedroom one-person home is 37 sq metres. Now wonder it is being described as being a “human warehouse”.

It may not have been the intention, but PDR is actively incentivising sub-standard housing. Allowing this ‘new low’ not only raises the value of run-down office blocks far beyond their worth, it also pushes up the price of all the housing above it. It’s a huge own goal which the new government needs to review and reverse.

So, much to consider for the new government if it wants to build intelligently rather than quickly.