Honouring the older generation in the age of #MeToo 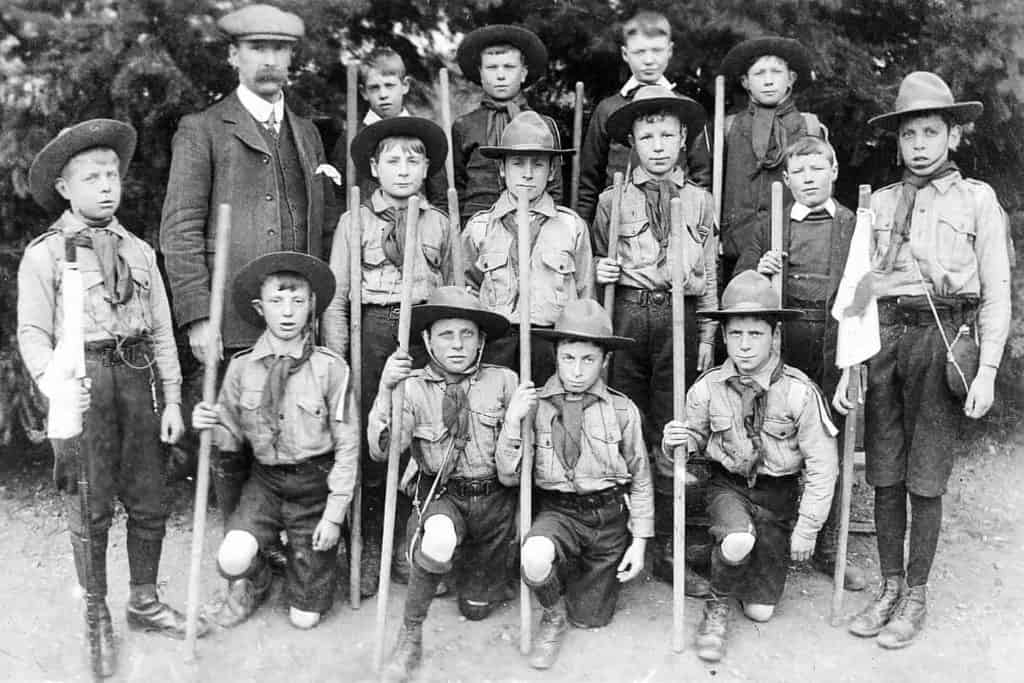 Over the next week or so, we are likely to see the next round in the Washington struggle between Donald Trump and his critics – and it isn’t a very edifying spectacle. Because the approval or not for his Supreme Court nominee Brett Kavanaugh involves now a confrontation with Professor Christine Blasey Ford, who has accused him of assaulting her at a high school party some decades ago.

When I say that #MeToo has become a political weapon, and a dangerous one, that is not intended to detract from the courage of Prof Ford in coming forward, when she knew the storm that would be unleashed around her. Or that the underlying purpose of #MeToo is somehow illegitimate. We certainly should take assaults against women more seriously.

But then again, these set piece battles unnerve me because of the puritanical storm that can follow them, sweeping up guilty and innocent alike in their wake (and I speak as the father of two boys who will have to live with it, when they are innocent of anything that went before).

It is that storm that I want to talk about here. Because, for every high profile gaolling, there are hundreds of retired carers, scouting staff, chaplains, teachers, therapists whose fear ratchets up a little more. We all know them – they are the generation that taught us, looked after our spiritual crises and guided us.

They are nervous, not because they have anything to hide or feel guilty about, but because they know how vulnerable they now are and how few safeguards they took decades ago, that their successors now have to take as a matter of course – making sure they keep records or that they are not alone with vulnerable young people of the opposite sex.

They know that it would only take one person with a grudge or a false memory, or heavens even a fantasy – though I know Freud’s insights are no longer considered acceptable (the populist mind rejects anything where emotions or motivations have shades of grey) – to bring their world crashing down. They know this because most of them have friends who have suffered in this way.

I know for the true believers that nobody is innocent. I don’t believe that, and I also know how many of the last generation I have reason to be deeply grateful to for their generous interventions, and time spent on me when I most needed it.

I realise this is controversial, but I believe we should now introduce a statute of limitations about any case which was never mentioned before, say, 1999. That is an imperfect solution, I am fully aware. Or that the Director of Public Prosecutions should introduce very much stricter rules of evidence for cases during the last century.

Again, I know that will leave some of the guilty untried, but that is preferable to the current spreading of fear – among my parents’ heroic generation. And among the very best of them too, who looked after the most vulnerable when others were out speculating on property.

That is the humane, caring way forward: we should be honouring the older generation, not making them fear for their remaining lives.