The hidden messages in the new Dunkirk film 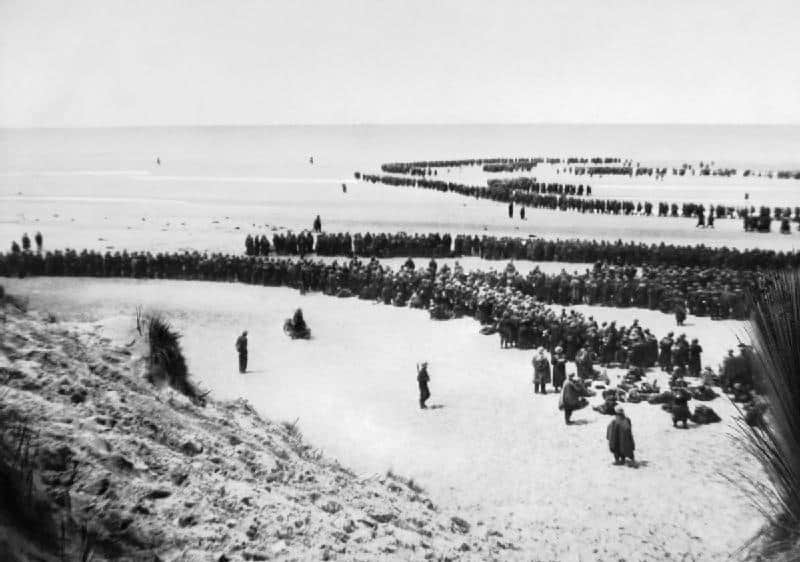 I was called quite late a few nights ago by a reporter in Toronto to ask me why it was that I thought the Canadian Dunkirk hero Jack Cracknell had been excised from history. And, more particularly, excised from the new blockbuster Dunkirk film, which is still packing them in across the USA, has been less well reviewed on this side of the Atlantic.

There were two reasons why I was interested to see the film myself. First, because I’ve written my own book about the affair, recognising the parallels with the current Brexit crisis. And second, because of Vince Cable’s contribution over the weekend, about older’s people’s nostalgia for a partly-understood imperial and wartime past.

The film itself is a strange mixture, part cliche, party subtle message – which I, at least, felt the director Christoper Nolan was intending us to understand.

Let’s deal first with the Cracknell issue. Of the three architects of the naval operation, Ramsay, Tennant and Cracknell, only Cracknell – who had spent more than a week as piermaster on the mole at Dunkirk – was killed, on the way home, heroically giving up his place in the MTB which came to pick him up from the sea because he said it was too dangerous for them to stop. I can see why the film-makers wanted to remove reference to individuals, but they gave the name ‘Bolton’ to the piermaster, which seems to me to have missed an opportunity.

The main difference was that, instead of a pristine naval uniform as Kenneth Branagh wore in the film, Cracknell wore a white steel helmet and a week’s growth of beard. These kind of inaccuracies were irritating, but perhaps just for me.

More annoying were the cliches about the little ships which, brave as they were, made a far smaller contribution than the ferries and destroyers. But you can see why the idea of getting people ‘home’, so emphasised in the film, might appeal to American audiences.

Yet, oddly, there was a more subtle message in the film, which I took. It was that almost nothing in the story portrayed turns out to be as it seemed. There are soldiers in British uniform who turn out to be French, spitfire fuel gauges that don’t tell the truth, safe ships which turn out to be death traps, and the man giving out beer at the railway station turns out to be blind.  In the end, the characters tell each other lies about what they have just been through: the shell-shocked sailor who knocked down and kills a boy on a small boat is told, at the end, that the boy is fine and takes comfort in that.

In short, the film Dunkirk seems to me to have a subtle secondary message about the lies those who took part had to tell themselves in order to survive the trauma. The message appears to be that nothing is what it now seems to be.

If so, this is at least accurate. The whole Dunkirk tragedy was a national trauma, a betrayal of European allies (perhaps a necessary one), a bizarre snatching of survival from the jaws of disaster. Those who took part and survived appear to have done so by drinking deep at the draught of national forgetfulness – replacing memories with the fantasy of pleasure cruisers popping across the Channel, forgetting that nearly a third of the little ships and boats never returned.

It was a sudden, traumatic Brexit in the sense that it left us alone and without the resources or the policies to defend ourselves. But, as it turned out, we had the people, some imagination and determination. But the old guard had to be dumped to make survival possible.

I’m not, of course, claiming that all this is hidden in the Dunkirk film. What is there is an admonition by the director to take nothing on trust and to look beneath the fairy tale to the trauma within.