Have we got what it takes to co-produce? 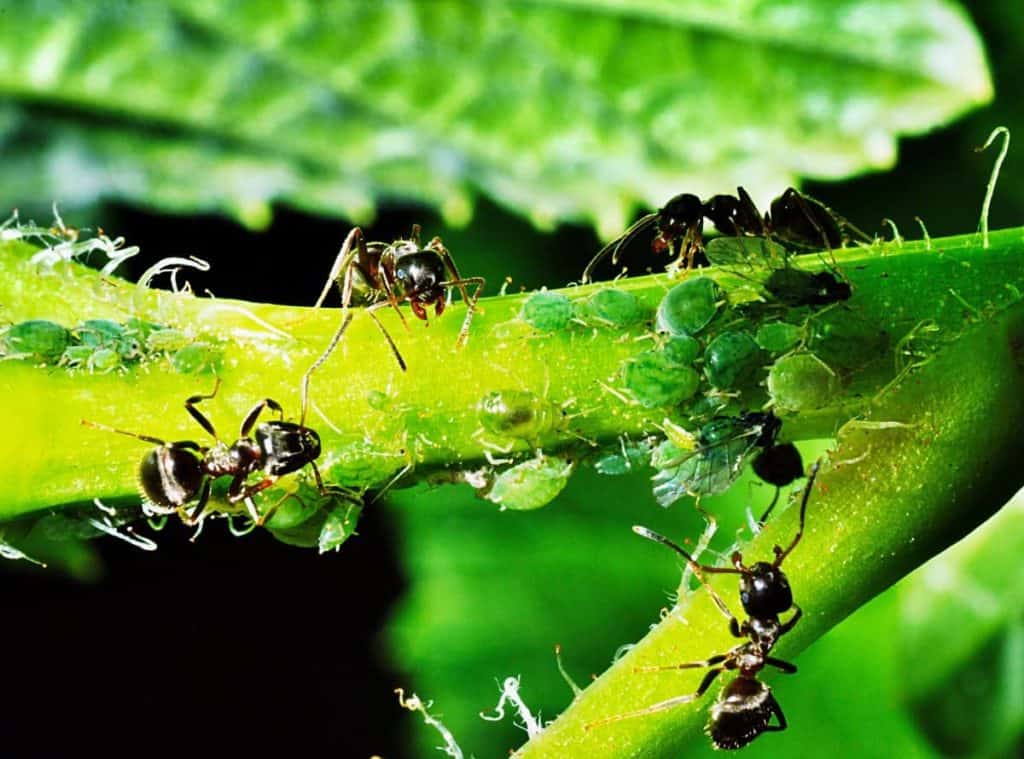 This is ‘Co-production Week’. The word ‘co-production’ might sound like film industry slang for collaborative film making between two production companies – well, actually it is – but it’s also a newish buzzword in health and social care which essentially means ‘involving the people that matter, in all stages of decisions and design of services that affect their lives’.

It really isn’t rocket science, and it’s already mirrored in various fields, like in the arts and crafts or the disability rights movement, the community and voluntary sector, and it’s likely there are communities around the world that could put claim to a focus on collaboration over hierarchy.

Approaches continue to spring up which get packaged up as models (with facilitators you can hire) to implement inside organisations or communities. All of them though, have the same (or similar) basic principles, and therefore achieve relatively the same aim as co-production; to change systems of being, relating and working (organisational and individual), to affect a change of culture that is built on trust, respect, equity, and strengths.

The Care Act (2014) is driving the change in Health & Social Care by formalising the requirement to co-produce in its statutory guidance, which – albeit gradually and in some cases reluctantly – pushes authorities to consider adopting this way of working.

This means they can’t really evade it, and so the pressure is building to do co-production. The problem is nobody quite knows how – yet.

So why is knowing ‘how’ to do co-production the major stumbling block nationally?

Because we keep describing the ‘how’ as working together, treating each other as equal, sharing power, and so on. But this doesn’t even get us close to the practicality of how.

Instead, this merely describes some of the outcomes you get when you have a certain set of knowledge and skills, and know how to – and get the opportunity to – employ those in an expert way.

Co-production has a strong national presence now on social media, and the level of adoption is increasing across health, social care, universities, and communities. But the misleading optimism played out by influencers and advocates, with a false promise of how effortless it might be – if only people would try – if anything, could be setting people up to fail, or risk burning not building bridges, if we continue to be so lopsided about the reality of ‘how’ to do co-production.

It is a hazardous misnomer to say doing co-production will be easy, and we would do better to start looking at the reality of what it takes to do co-production, and do it well.

Just understanding the principles is not enough. Take a look at any examples of where co-production has happened well, and you will find one thing for sure: one, or a small handful of exceptionally talented and passionate individuals who were committed to make it work, and put in the effort to make it happen, often with little resource.

And what do those individuals have in common? A complex set of skills that are not learnt in a one-day workshop. These people have skills like humility and self-awareness, they’re reflective practitioners, with growth mindsets, skilled facilitators and mediators, they understand the needs of a group, are compassionate and unafraid to show their vulnerabilities.

They’re also skilled communicators, network builders, organisers, and experienced at managing conflict and people’s expectations, aware of their unconscious biases, and above all, they are passionate about doing the right thing – knowing everyone actually is equal and deserves to be treated as such!

Co-production practitioners are a new breed of profession. They are highly skilled and work across boundaries, knitting individual and organisation together through honest, real, being and relating. So, can anyone learn these skills? Of course, if they are willing to look honestly at themselves, change their mindsets and practice, but skills like these take years to develop well.

Then there is the question of organisations. Are they genuinely willing to work differently, is that what they really want, or is something else driving their actions to ‘do co-production’?

If the former is true, then organisations need to ask themselves how they can go about changing their culture, and how do they employ more people who have these skills, whilst upskilling their current workforce to adopt, what is effective, a whole new narrative.

On the practical ‘how’ – as in ‘how do we get from A to B’, or what does the journey of co-production look like? – In truth, there is no model for co-production. It is a complicated bespoke problem-solving exercise every time, involving numerous individuals coming together and co-operating to achieve an agreed goal.

Models are useful to help us along when we are stuck, or implementing a specific piece of work, but really models only go so far in helping out, because they don’t necessarily address the underlying issues as to why we’re not already co-producing – because our cultural narrative, and our organisations’ systems and processes, in truth, do not support co-production.

Using a pre-defined model, or doing a ‘bit’ of co-production, will be like forcing a square peg into a round hole. Some of it will get squashed in, but bits will break off, and the hole will still be round.

So, for co-production to truly work and not just be another bit of jargon that people tried out for a bit before moving onto the next fad, people need to change how they behave and relate, people need upskilling, and systems need radically overhauling.

For the culture to shift, a small earthquake needs to happen which people get shook by, and look up from their screens for a moment and ask themselves, do we really have what it takes?

Come along to the Oxfordshire Co-production Festival today if you can!