Happiness and its discontents 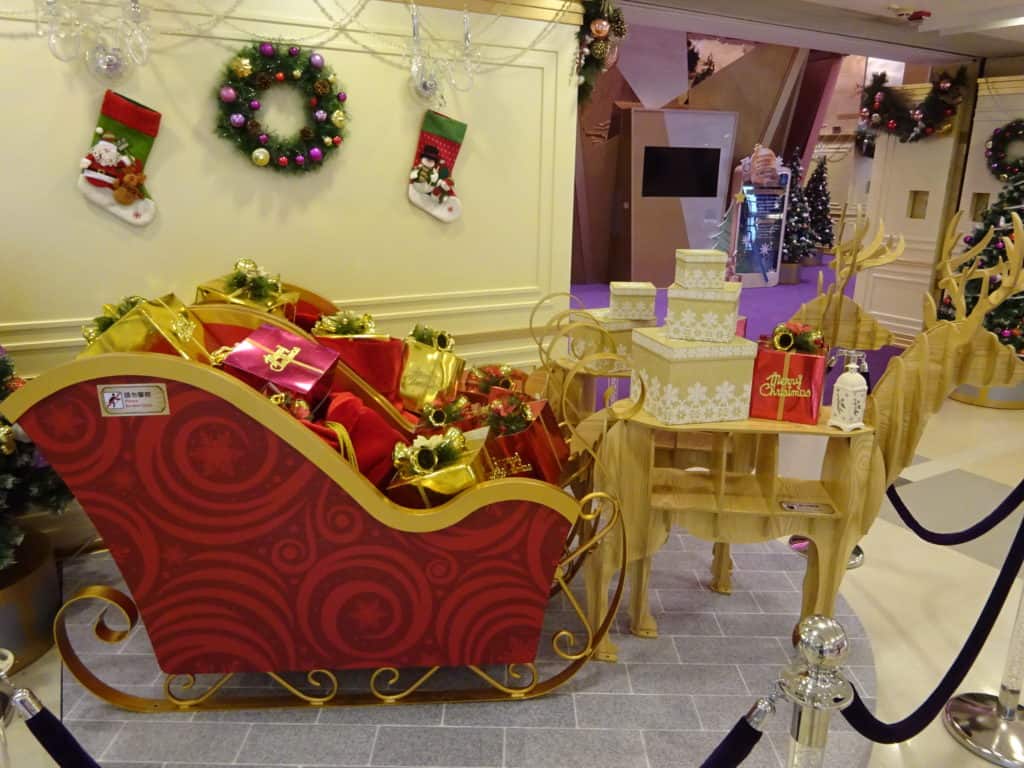 To help myself and my family get through lockdown, we watched Yale University’s online positive psychology course ‘The Science of Wellbeing’.

Positive psychology is a relatively new discipline. Psychology had previously dealt with studying psychological pathologies; positive psychology turns this on its head and researches what makes people happy. This endeavour has the normative objective of improving well-being.

The Yale course explicitly shares these normative aims, participants are asked to commit to “re-wiring” activities, at the start and end you do a well-being test, so you can judge if the course has made an impact.

The purpose of writing this blog though, is not to recommend Dr Laurie Santos’ excellent course for self-help or academic purposes; but to reflect on its conclusions for economics and the way the economy works.

What makes us happy? The answer is, amongst other things, social interaction, kindness, being grateful, savouring experiences, sleep, exercise and meditation. What doesn’t make us happy is money, buying stuff, having a great body or even having a good job. This should not come as a surprise as it’s is in line with ancient wisdom and the teachings of many religions.

The foundation of micro-economics is that people try and maximise their utility for a given budget set. When I learnt economics, we had the choice of two goods – pizzas and DVDs (I wonder what they are now, Apps and Kimchi?).

The economic agent would purchase an optimum number of these goods – the more the merrier, but subject to diminishing marginal utility.

According to positive psychology, this is rubbish. Buying stuff may bring an immediate rush of utility but this soon wears off, and continually buying stuff, or wanting to buy stuff, in fact makes you miserable. If you maximise your utility by, say, being kind – this is not subject to a budget constraint (arguing that time is the budget doesn’t work, because you won’t optimise your utility from kindness by shoving as much of it as you can into your time budget).

So why does economics use this (incorrect) definition of utility? The idea that money and stuff doesn’t make you happy has been around for millennia, and economists could hardly have been unaware of this. And why have efforts to introduce well-being into policy – for example by the Cameron government – been such abject failures?

Positive psychology suggests that we miswant, that is what we think makes us happy (money, jobs, body) does not make us happy. The basic assumptions of micro-economics – we want more stuff – we think optimises our utility and therefore is a reasonable starting point as a description of what motivates people.

Economics, though, is normative, this basic micro-economic insight builds a justification for a free market in which everyone maximises their utility, and government policy follows from this. Economic structures re-enforce miswanting. But because we are miswanting, the free market does not maximise our utility, but maximises what we incorrectly think makes us happy.

The main reason why economics is not based on what actually makes us happy, and the failure of well-being policies, is if everyone spent their time meditating and being kind instead of buying stuff, the economy would collapse. A natural experiment is the covid crisis – we have all stopped buying stuff (not to make us happy but because we’re scared) the economy has only not collapsed because governments have put it on life-support.

On the other hand, if people decide they didn’t want to buy stuff permanently, governments could not prop the economy up indefinitely (or if they did it would become something quite different. I think it’s called communism…).

This begs the question: do we want people continuing to be deluded into buying more stuff to keep the economy going, or to realise what actually makes us happy in which case the economy will collapse? I am going to stick my neck out and plump for the second option because it sounds more attractive for everyone to be happy, and anyway our current economic settlement isn’t working and is incidentally destroying the planet.

The challenge then is to figure out an economy that would work without people buying lots of stuff.

And here we come back to Laurie Santos and positive psychology. The Science of Well Being course is Yale’s most successful ever. The modern world generates a whole bunch of pathologies (such as obesity, depression, anxiety), and we therefore seek out positive psychology as a way of overcoming them it’s recommendations makes you more resilient, healthier and better performing, and, well, happier.

It is actually in everybody’s self-interest to learn the findings of positive psychology, learn what makes you happy and un-delude yourself about miswanting.

I expect a lot of objections to where I am going with this; this is a first world/rich person’s problem – poor people do not have the luxury of worrying about what makes them happy, when they are wondering where their next pay-check or meal is coming from.

Well-being is premised on having a reasonable level of income – if you are desperately poor, having access to more resources will unambiguously improve your well-being.

But it is the rich and the rich world that drives the global economy. Consumption in the west drives the export led growth in emerging economies and the wealthy drive fashion. This consumption-led growth has caused the obscene levels of inequality that we have currently and environmental destruction.

If richer people decided en masse that they no longer wanted to buy stuff and instead spent their time being kind (I know how unlikely this sounds) then we would reduce our impact on the planet and would not tolerates billions of malnourished and desperately poor people.

In a world where Trump, Putin and Xi are all powerful, some readers might think this sounds like a bunch of naïve hippy shit. Well, I hope it won’t cause too much anxiety and unhappiness to wait until the second part of this blog where I will aim to demonstrate that it is not…