The growing power of the big to exclude the small 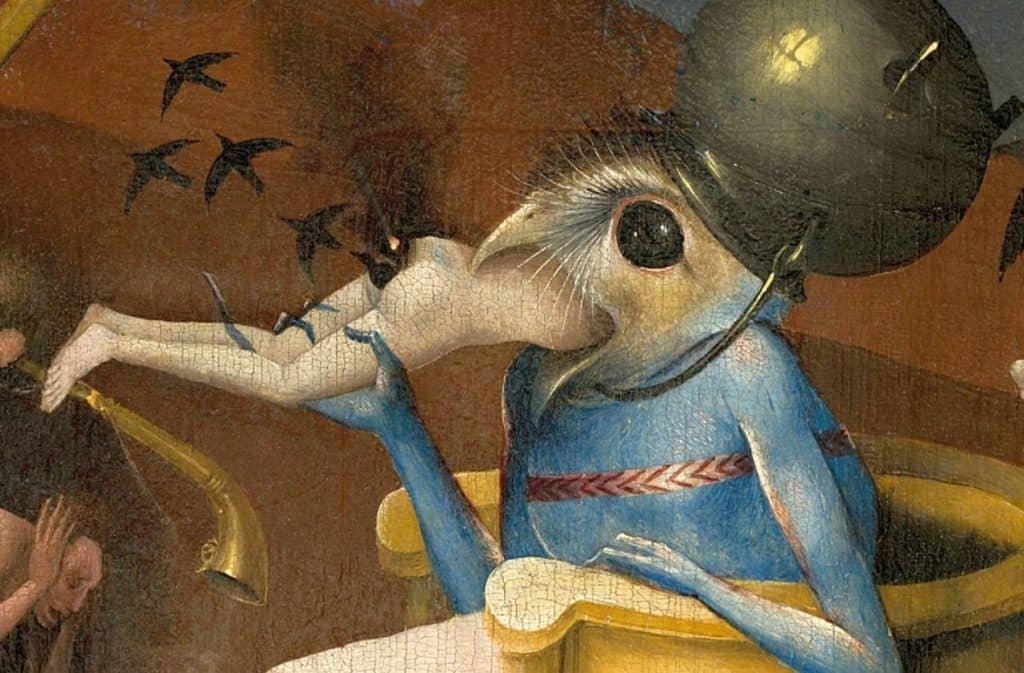 My friend David Boyle recently wrote about the re-birth of liberal economics. In particular, the renewed attention on tackling monopoly power. As he mentioned, this trend has not yet reached the UK but has certainly reached Europe in the form of the muscular and highly regarded liberal Commissioner Margrethe Vestager (£).

A simple search on ‘Vestager’ on the FT web site throws up a list of the various initiatives being pursued.

David also mentioned the declining importance of economies of scale – once an important driver in the creation of oligopolies in the industrial age. This raises the question of what, without economies of scale, is it that is driving monopoly power these days and why have tech giants like Google, Facebook and the like managed to become so dominant so quickly. Unless the underlying driving forces of monopoly power are tackled, then anti-trust regulators will always be playing catch-up with limited effect.

There are three main driving forces today driving the re-emergence of large monopolies.

The first is the lobbying power of large corporations. This is well known and not much of a revelation. Regulation, trade deals and all other manner of policymaking is shaped to a significant degree by such lobbying power. Neither are corporations the only ones who exert such power. NGOs and other organised pressure groups now have as significant lobbying power and can also shape policy to a significant extent. Yet this issue remains largely unaddressed. There were abortive attempts to do something about it in the Cameron era. But it has seemingly fizzled out. Without tackling this issue head on, then the power of the big to keep out the small will continue to increase.

The second is the belief in some circles that economic success – and particularly international trade – is driven largely by big corporations. This has some truth to it. But, I would argue, this is effect rather than cause. In most larger developed countries, small and medium-sized businesses account for around half of all economic activity. The charge that economies are driven by large corporations is therefore largely untrue.

Except, of course, that we must not forget that the business of many SMEs is driven by being part of the supply chain of larger corporations – though that does produce a very precarious situation (£) for many SMEs. But the structure of regulation and, in particular, the structure of many free trade deals tends to favour larger corporations. The growth of the big relative to the small is therefore largely an effect of government behaviour rather than any innate characteristic of economic activity.

But maybe most important is the third issue: network effects.

It is here that competition policy needs to evolve. How does one prevent monopoly power from growing while not reducing consumer welfare by limiting the benefits of the network effects? One part of the answer may be to change how we evaluate the effects of merger and acquisition activity. For instance, WhatsApp does not provide customers with any significantly greater utility now that it has been acquired by Facebook. Yet it increases Facebook’s monopoly position and provides significant benefits to the company. In this new world, such an acquisition should have been stopped.

For this to happen, the basis on which M&A activity is judged by anti-trust authorities needs to change. An acquisition that concentrates network effects in one corporation while providing limited or no customer benefits should be blocked. The trouble is that there is currently no basis for stopping such consolidation activity under anti-trust rules written for an industrial age rather than an information age.

As always, regulation is well behind the curve of industrial development – a situation that is getting progressively worse as the pace of change in business accelerates.