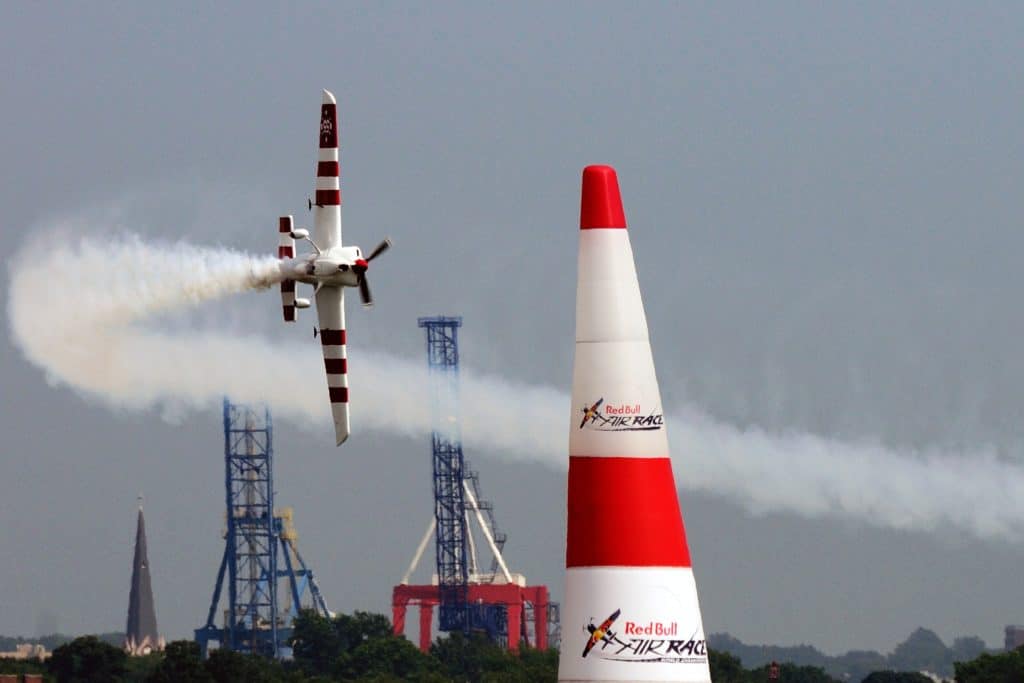 The speech which gave rise to the law that now bears Professor Charles Goodhart’s name was actually called ‘Problems of Monetary Management’. It was a comparatively dry piece of econometrics at a conference called by the Reserve Bank of Australia in 1975, the participants mainly being eminent monetary economists.

In his discussion of the new-fangled doctrine of monetary targeting, Goodhart suggested that ‘Any observed statistical regularity will tend to collapse once pressure is placed upon it for control purposes.’

It seems extraordinary that his self-styled ‘throwaway remark’ on monetary targets should now be in the social theory textbooks as ‘Goodhart’s Law’, and yet it is. But more than that, it has developed into one of those priceless pieces of theory that might be the antidote to the phenomenon I have dubbed ‘tickbox‘.

The monetary issue seemed a simple one to solve. Everyone seemed to agree that it was. They would focus on measures of monetary growth, and when the money supply began to grow too much, interest rates would rise and gently ease it back down again. The trouble was that it didn’t work.

As he was going through the figures that came across his desk from most countries every month, Goodhart began to notice something peculiar. It didn’t matter which country it was, or which target they chose – the act of establishing a target seemed to change it. Whatever monetary target was chosen, because of its relationship to incomes or inflation, would lose that relationship pretty quickly. It was certainly not what was supposed to happen.

These were the bones of Goodhart’s Law. It was clear that the very act of making one figure a target and paying attention to it changed the behaviour of bankers. They would put in extra effort, or interpret their work in slightly different ways, to please their superiors and to meet the target. It was this quirk of monetary theory that Goodhart pointed out in Sydney in 1975.

If you use a piece of data as a target or as a box that must be ticked, then the data will become inaccurate. That’s Goodhart’s Law.

Take for example the idea set out in cartoon form by the American cartoonist Zack Weinersmith, which imagines that – through some hideous policy brainwave – all children have to stop studying poetry or the arts and start practising clock-mending, and the number of hours spent mending clocks becomes the target for success among schools. It all seems logical, given that so many top engineers are known to have been keen on taking clocks apart when they were children. But the policy has the reverse effect, as one might expect. ‘Science is dead, engineering is static, humanities are unknown,’ says the penultimate picture. ‘All is clock.’

The final comic picture shows the policy-makers congratulating each other, because ‘according to our clock-based metric, everything is great!’

This little story has not actually come to pass – yet – but it does demonstrate the issue that Goodhart’s Law poses to organisations, especially large or centralised ones. Not only does the target skew everything, so that the original relationship – in this case, the link between great engineers and clock-mending – is no more, but the target then blinds the distant policy-makers to the truth because they have over-simplified the world and perhaps even lost a way to describe what is now missing.

Inspired by the system thinker John Seddon, whose new book Beyond Command and Control was published recently – more on that soon – I have begun to realise just how much of an effect Goodhart’s Law has.

It happens subtley as the definitions are tweaked and the top managers delude themselves. It is also becoming clear that the government’s copious mistakes with covid may have been largely the result of their ignorance of Goodhart’s Law. The latest thoughtful FT piece by Andrew Hill suggests something along these lines.

Perhaps most deressingly, it transpires that ministers fell back on scientists at SAGE who, according to the BBC programme More or Less, were arguing among themselves how fast the virus was doubling the infection rate. So, Goodhart’s law being what it is, they chose the most optimistic conclusions – that the UK were four weeks behind Italy when it now seems clear that we were only one week behind.

That is why we failed in the UK to lockdown sooner. Other nations did the semsible thing – Greece and the Indian state of Kerala , without the benefit of advice from the top epidemiologists in the world – and simply shut their borders, and save thousands of lives as a result.

I never criticised the use of data in itself in my book Tickbox, but it looks worryingly as if the people who surround themselves with data and try to use it to take political decisions are likely to be a great deal more deluded than those who don’t. If so, we should blame the effects of Goodhart’s Law.