Generation Co and re-connecting with nature 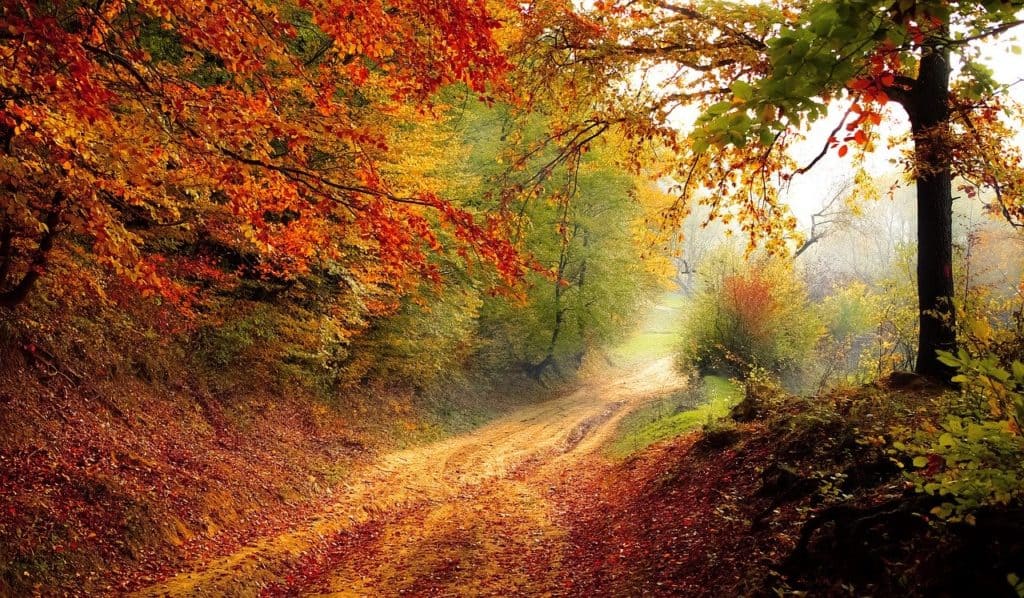 ‘The lagoon is like a mirror. There’s not a boat to be seen, the water is crystal clear, and schools of little fish are swimming in the canals. We have a gondola landing at our entrance, and we are seeing little crabs crawling up the gondola poles. Ducks are nesting on the vaporetto docks, and laying eggs there.’—Gianmatteo Zampieri, general manager, Baglioni Hotel Luna, Venezia, as told to Stanley Moss, life member of Medinge Group, April 2020.

Many will have seen and shared photos of Venezia’s clean waterways, or the Himalayas becoming visible from the state of Punjab, India, where they had been hidden due to air pollution.

As economies open up, the hum of traffic has returned, along with rush hours, immediately rendering the rural-like quietness into something nostalgic. We may be coming to the end of the Great Pause, our chance to re-evaluate our relationship with nature, and how we live our lives in harmony with nature. However, we are still in the precious time of pausing and considering the benefits of “slow living”, before we rush back to the fast, resource-extractive ways of the past.

In recent years, we have become more acutely aware of how natural resources should be used sustainably, how many indigenous populations have been appropriate guardians of them and of global biodiversity.

Yet this traditional knowledge is often overlooked.

Sadly, many of us in the prosperous developed world have been wedded to conventional thought of advanced global supply chains and brand shopping convenience, because by and large it has made us comfortable. Covid-19 has shaken that sense of comfort. Supply chains have been disrupted, our favourite products have been out of stock, and we have learnt we cannot trust entirely in “the market” to keep us nourished.

The Global North has witnessed a rise in home cooking, growing, DIY and the words ‘resilience’ and ‘self-sufficiency’ creep into the common lexicon. Direct farm sales and veg box subscriptions have soared as people turned to alternative sources of food procurement. But while covid-19 has awakened many to the opportunities of more localised economies, it has also highlighted the fault lines in our society and fragility of our food systems.

The world’s richest nations have creaked at the seams as millions have been unable to access adequate food—in the UK alone, over five million people living in households with children experienced food insecurity by June.

Furthermore, the social determinants of poor health have been brought to the fore as experts warn that ‘vulnerability to the covid-19 is increased by poor health and obesity’, leaving society’s poorest most at risk.

And yet the crisis has warmed many to the idea of local action and “taking things into their own hands” as hundreds of thousands of “community support” and “mutual aid groups” sprung up almost overnight to help those most vulnerable.

By establishing links with others, people with whom we might not have connected before, we could establish a way forward—and to commit more than lip-service to making our planet better, just as Greta Thunberg and millions of others demand. Thunberg may have “awakened” many people, especially young people, before the covid crisis, but the way forward she and others insist on—to create systemic change—has not yet emerged.

The pandemic may have accelerated the need to create this real change, and that the best chance for it to emerge is to adopt the ideas we believe we will observe in Generation Co: to connect a community of conscious, collaborative stakeholders and together to insist on the systemic change to create viable solutions.

Neither lifestyle changes, such as slower living or adopting ‘The Good Life 2.0’, nor community action, will be enough to shift the system. This will require households, communities, business and governments to convene and commit to change. It is a change that will alter priorities and cause discomfort. It is a change that must ultimately read for all as: Planet before people. People before profit.

In this context we believe there is enormous scope for collaboration and co-creation as potential ways forward for both brands and their consumers: to both consume more mindfully and produce more responsibly.

Back to our indigenous communities: many of these societies see “oneness” with nature, and their respect for it, as something that can benefit us all. Many believe in localising food systems and reinstating their stewardship of the oceans. Had we respected natural habitats, we might have kept a separation between us and species that carried bacteria and viruses unfamiliar to homo sapiens: by invading their territory through urbanisation, industrialisation and globalisation it was inevitable that they would mix with us.

It is generally believed that Ebola came into contact with humans this way, and we may have avoided the crisis in Wuhan had humans not been so callous about their relationship with the bounds of nature. Had humans not pursued profit at all costs, the notion of quantity over quality—the marketer’s cry of ‘More, more, more!’—and considered planet before people before profit, we could have had a much better relationship with nature.

Many see that connecting, or reconnecting, with nature as essentially reconnecting with ourselves as natural phenomena, not something apart from or above nature. It is no coincidence that the Māori of Aotearoa New Zealand use the same word—wairua—to mean both spirit or soul and an attitude, feeling or atmosphere.

In Vedic philosophy the greatest aim is to unite one’s own Atman, one’s spirit, fully with the “oneness” of everything that we are part of (the ecosystem, the universe, our community etc.). Yoga, or union with this “universal”, is a far cry from individualistic, western, Cartesian egocentricity.

It is this humbler relationship with nature that Generation Co seeks, and from it will flow many possible ways forward. If we respect nature, we will better understand its principles, the functioning of its ecosystem. Embracing it and interacting with it will be good both for our physical health … and for our wairua.

We must all find ourselves within Generation Co, and together we will find our way.

Tessa is a creative partner at the environmental charity, Hubbub, where she’s led their food campaigns since inception. She has over ten years’ experience in sustainability communications and is driven by food’s capacity to improve health, culture and environment. She’s a trustee of Eat Club, a London based charity supporting youth access to food, and a member of the Medinge Group wich focuses on how brands can use their power as a force for good.