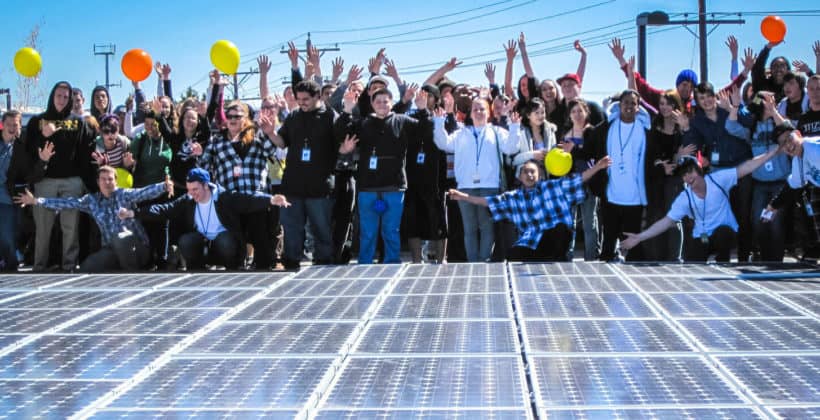 The US and Canada heat dome, Siberian forest fires, devastating floods in Germany and surrounding countries, and the truly grim fact that the Amazon is now a carbon emitter rather than a sink, have resulted in a new sense of urgency from alarmed scientists and political leaders about the need to act urgently on the climate and biodiversity crises.

Even so, the UK government – despite being host to the COP26 climate summit this November – has only issued a stream of green promises, with little policy content to back them up or funding for the scale of what is required.

Similarly, the pandemic has highlighted that, along with pre-2020 underfunding of health, education, benefits, housing and the legal system, the inequalities in the provision of these services have only intensified. The same holds true for personal finances. Those with adequate incomes and pensions have reportedly been able to save around £200 billion during the lockdowns while, for others, debt levels have soared.

As we emerge from covid, those concerned about the need to move fast towards adequate funding for these environmental and social problems are in for a rude shock.

The shape of things to come was exemplified by the Chancellor Rishi Sunak slashing the aid budget under the guise of having no choice, as he tots up what he needs to cover the huge covid bill. National austerity measures will doubtless be the next step and, indeed, pressure for this, both from inside the Conservative party and the media, is already increasing, despite promises of building back better and greener.

By contrast, campaigners, experts and concerned politicians already know exactly what policies are required to meet social and environmental priorities. In most cases a rough estimate of the money involved also exists.

Indeed, these issues are increasingly being viewed together, with the solutions proposed being a globally agreed definition of what constitutes the Green New Deal. This is a programme that acknowledges the interdependencies of the climate and social crises that we face, both nationally and internationally, and sets out to solve them together.

Such a massive and potentially unifying set of demands will, however, never come to fruition unless the question of how to pay for it is answered. The roadblock is always political will, since there is a fundamental lack of understanding of exactly where the massive funding needed should come from.

The answer is a combination of sources that I have termed ‘QuEST’. Developed with tax expert Richard Murphy, and in consultation with other members of the Green New Deal group, this stands for ‘quantitative easing (QE), savings and taxation’: all the main sources for funding the expenditure needed

QE is the £900 billion government money creation programme, used during the 2008-09 crisis to support the banks, and then again during the Covid crisis to support workers and businesses. Now is the time to start ‘Green QE’, using government created money to invest directly in public and private sector projects that deliver adequate social provision whilst also tackling the climate crisis.

Savings will also have a pivotal role. Rishi Sunak has promised to launch a ‘green bond’ this summer. If savers were given adequate incentives, Richard Murphy and I have shown this could finance the Green New Deal, through a Green Recovery ISA enabling, usually older, savers to fund green jobs in every constituency.

It is our hope that the government will realise that money need not be a constraint to achieving its end goals, and that it can be relatively easily found. But, given the austerity instincts of many senior Conservatives, opposition parties should make this their central demand, as a precursor to including it in their manifestos for the next election.

Only by committing funding through a comprehensive strategy such as this will the UK be able to ensure well paid, secure jobs to rebuild the country’s tattered social infrastructure and tackle the fast rising threats of the climate and biodiversity crises.