France needs an industrial strategy too 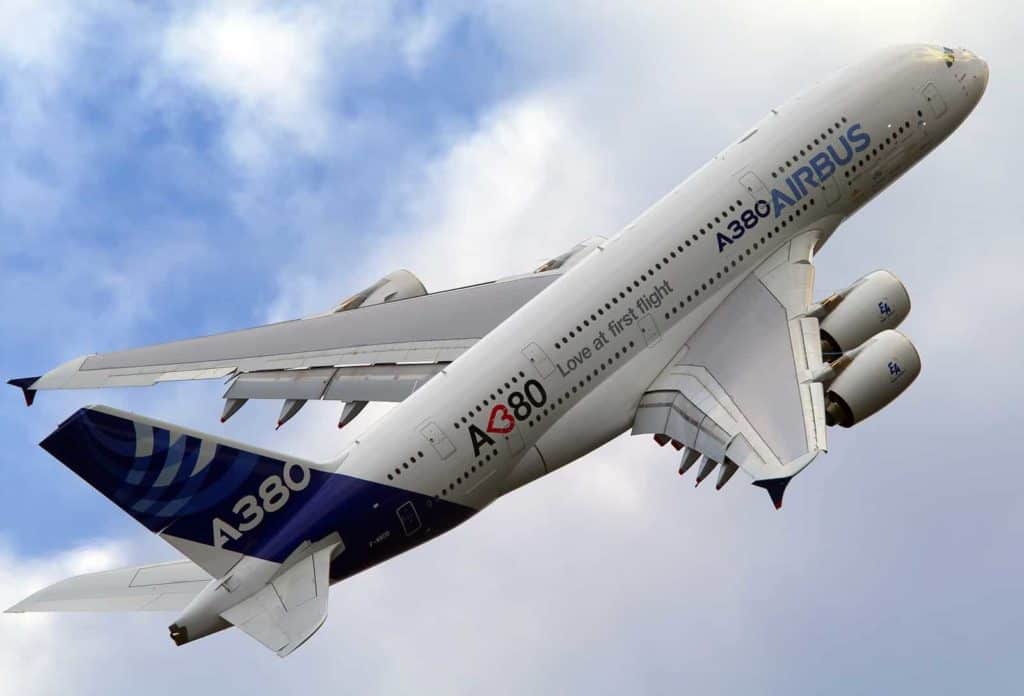 Twenty years ago, the Chinese still admired French industry. They envied us for our 4 As. Alstom, Alcatel, Airbus, Areva. Today, they only envy us one A. It’s Airbus, from which they’re trying to extract technological secrets by any means possible.

Only a generation ago, Alcatel was the world’s most successful telecommunications company. It has melted, through cost-cutting, social plans, mergers and absorption. Now swallowed by Nokia, it is only a shadow of what it used to be.

At the same time, Huawei, which at the time was only a Chinese provincial distributor, became a global technology giant, ahead of all its competitors in 5G.

What explanation can be given for this disaster for the French economy and employment?

The Chinese have an industrial strategy, while France does not. It has had only modest “industrial policies”, which have only ever been used to put sticking plasters on structurally condemned sectors, to boast the (temporary) rescue of a few jobs.

France could have made Alcatel (the former General Electricity Company) a world industrial champion of Huawei’s size in telecommunications. Due to a lack of strategy, fear of investment, and naivety about the fierceness of global competition, France has missed its opportunity.

This was the time when Alcatel’s boss dreamt of a “company without factories” and when, in the Matignon, we imagined a French economy based on services.

For a long time, official France had been burying its head in the sand. It refused to acknowledge and then analyse its dramatic decline in industrial production, public accounts and trade balance compared to its German neighbour. She denied the obvious: innovation and industry are the drivers of growth; services only follow.

It focuses on digitising all production lines and creating constant communication between producers and customers, to the point of being able to manufacture à la carte, without any significant price increase compared to standardised mass production. Under the impetus of the Federal government in Berlin, German industry will invest 40 billion a year in the digitisation of production lines from 2020 onwards.

Does this mean that France should develop an industrial strategy for itself alone, without regard to its membership of the European Union? Of course not. We can’t face the American and Chinese giants without a minimum size. But let us trust the industrialists and not ask EU officials what they cannot do: design concrete projects, then implement them to the finest detail.

European structures have demonstrated, with one exception (the European GPS Galileo programme, where Europeans should at least match the performance of American GPS), that they are unsuitable to generate real technological breakthroughs.

Since 1958, the European Commission has spent much more on innovation than the American ARPA (later DARPA). Created by Eisenhower as a disruptive innovation agency – in response to the shock of the Soviet success of Sputnik – the Pentagon’s Defense Advanced Research Project Agency has devoted, over its history, some 58 billion current dollars to various projects.

But what a success! It originated the microprocessor, the Internet – whose initial name was arpanet -, the first prototypes of stealth aircraft, major breakthroughs in artificial intelligence. The keys to DARPA’s success over the past 61 years? Non-public officials chosen for their scientific or industrial expertise, with time-limited mandates. A short decision-making circuit and the ability to quickly stop programs that are doomed to failure.

Let us now show imagination and creativity by shortening bureaucratic circuits. Nuclear and space must be preserved but reformatted. The 5G challenge must be met. Not only through protection but also by European industry. Only the state can initiate it.

Let us remember the Franco-German Airbus project, the principle of which was approved in principle by one of the last restricted councils chaired by General de Gaulle in 1969.