France in Mali: the return of the colonial trap 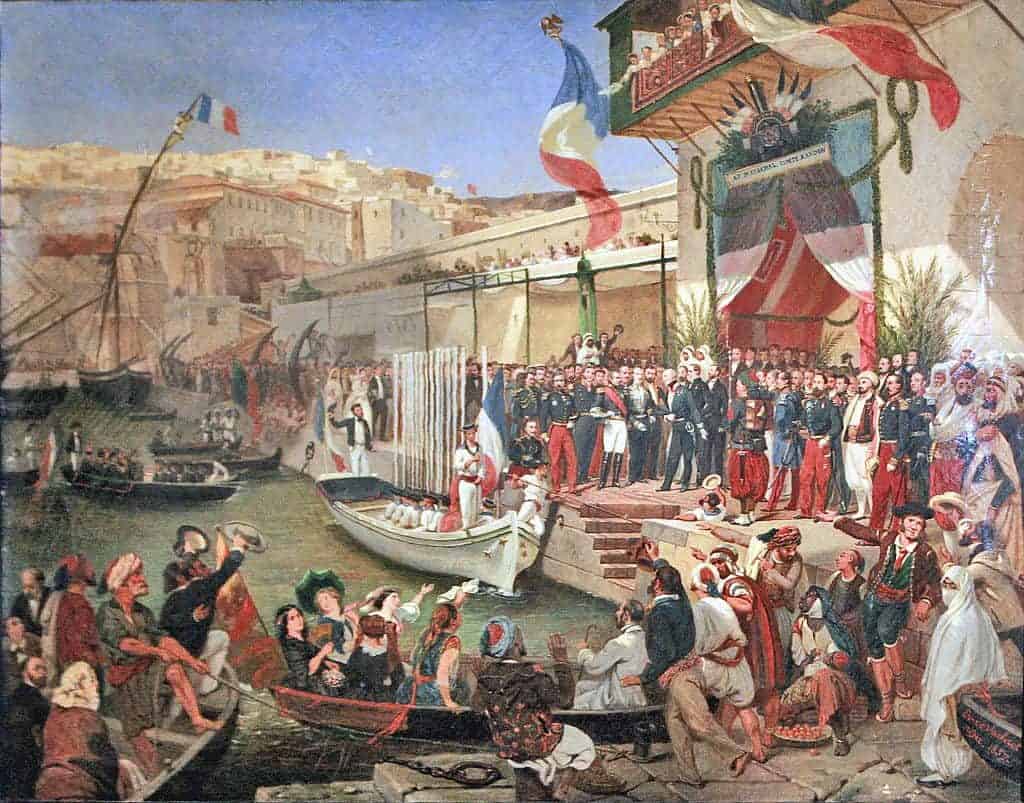 It has been more than six years that the French army has been deployed in Mali. In this former colony of AOF (French West Africa), two-and-a-half times the size of France, it is a question of preventing Islamist katibas from the deserts of the north from seizing the big cities of the centre (Timbuktu , Mopti, Gao), then from Bamako to the southwest.

The capital of Mali is a road junction from which one can easily enter Guinea in the west, Côte d’Ivoire in the south, Burkina Faso in the east.

Caused by the Franco-British military intervention of spring 2011, the fall of the Gaddafi regime has proven to be a disaster for the entire Sahel region. A large part of Libya’s stockpiles of weapons (as well as those parachuted by the DGSE on Jebel Nefoussa in the summer of 2011) found themselves in the hands of uncontrollable militias professing Islamism and enriched by trafficking in drugs and human beings.

Launched in January 2013 by President Hollande, Operation Serval rescued Bamako and drove the jihadist groups out of the cities of central and northern Mali.

The relief was only short-lived. The Islamist fighters vanished into the sands, only to reappear a few months later throughout the Sahelian band – ever more numerous, more determined, more daring, more menacing.

In the event of a hard blow, Barkhane also has the support of French fighter-bombers and attack helicopters based in Ouagadougou.

In his fight against the jihadists, Barkhane is helped by a poorly co-ordinated force of 5,000 soldiers set up by the G5 Sahel countries, all former French colonies (Mauritania, Mali, Burkina, Niger, Chad). To help stabilize it, Mali also has the UN forces of Minusma -13,000 soldiers and 1,800 policemen.

Despite all these military deployments, the security situation in the Sahel continues to worsen. To the Islamist katibas were added interethnic struggles.

On March 23, 160 Fulani civilians were horribly massacred in the village of Ogossagou (Mopti region, central Mali) by Dogon militias, hitherto politically supported by the government of Bamako. The Dogons are sedentary farmers while the Fulani are nomadic pastoralists. There is the struggle for land, but also the fact that many young Fulani have joined the Islamist katibas.

In ethnic wars, it is always civilians who suffer the worst reprisals. Noting the deterioration of the situation in Mali, the Americans are thinking of reducing their financial commitment to the Minusma. EU countries are providing financial aid to Mali and the Sahelian band, but their men are not ready to die alongside French soldiers.

In Bamako, the jeeps of marines and legionaries are no longer greeted with flowers; the young people are freezing them out.  As we have seen in Iraq and Afghanistan, the soldiers of a Western foreign military force, especially in the land of Islam, easily pass from the status of liberators to that of occupiers.

In those countries where administrations are inefficient and corrupt, the foreign soldier quickly becomes a scapegoat.

Is the colonial trap closing in on France? Does it intend to become again the gendarme of the Sahel, which it was from 1900 to 1960? Do we want to return to the “civilizing mission of colonization”, dear to Jules Ferry? Does France still have the means to pacify Africa, so that Chinese, Japanese, German and American companies can quietly come and be awarded contracts?

By getting involved, from 1990 to 1994, in quarrels between Tutsis and Hutus in Rwanda, a former Belgian colony, France landed with both feet into the colonial trap (low probability of winning a little in the face of high probability of losing a lot). While its intentions with regard to Rwanda were pure, France lost a lot of prestige and self-esteem.

Remove Barkhane overnight would be a mistake. A huge chaos would follow, right up to the shores of Côte d’Ivoire. But it is imperative to develop a gradual exit strategy. That can only happen with the cooperation and reinforcement of the African states and armies, possibly operated by France, but necessarily financed by those powers that trade most with Africa.