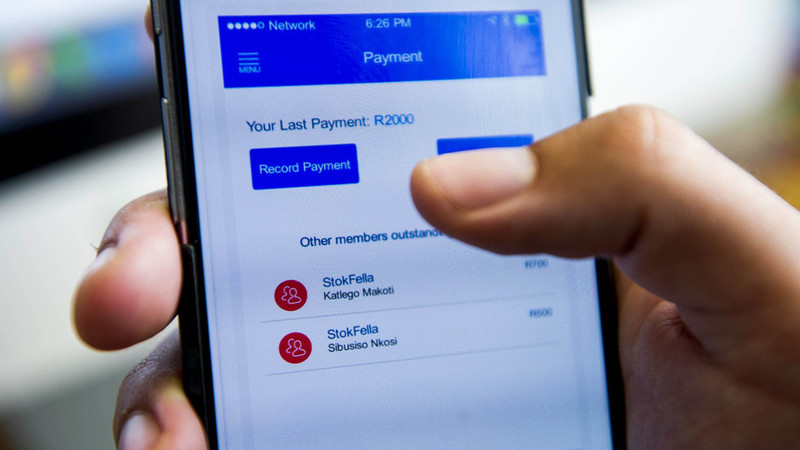 FinTech is an evolving technological phenomenon with disruptive potential in primarily consumer financial services at both ends of the office – front and back.

FinTech’s proponents, mostly entrepreneurs and investors, believe that it is going to disrupt the traditional bank intermediation, creating economic efficiency through elimination of intermediary costs and bringing about social good by making finance more democratic and inclusive.

FinTech’s proponents claim that money transfer and payments will be more secure and cheaper through small or large non-bank technology firms. Credit risk and insurable risks will be priced more accurately and finely through algorithms used mostly by artificial intelligence by using data that are not available to and processable by the traditional banks and their antiquated IT systems.

Banking can be delivered through internet platforms that use blockchain technology and clever algorithms efficiently, safely and cheaply to the masses including to those who can not afford to have bank accounts or credit cards because they are poor and have low credit scores but have access to the internet through computers, tablets or smartphones.

A survey by London Assembly Economy Committee (2018) found that the poor in London pay on average a premium of £490 a year per household to get basic financial services and can save on average £744 a year per household by being digitally capable.  Fair Finance, a digital platform, provides services to the financially excluded households and SMEs in London that allow these under-banked and un-banked groups access to affordable finance through Fair Finance’s digital innovation in data sharing on its lending activity.

Consequently there is a growing credible narrative based on the factual evidence that these significant technological innovations will lead to a revolutionary disruption in the financial services industry at such a scale that traditional banks will eventually disappear and will be replaced by a mixture of digital economy giants like Facebook, Amazon, Google, Ali Baba and Tencent, and a large number of small niche players in payments (Ripple for example) and credit (Kreditech for example).

But this is not going to be the first time in modern history that innovations in finance has led to imagining the death of traditional costly financial intermediation by banks.  Especially after the 2007 crisis, when banks had to be bailed out at a great economic and social costs in most high-income countries any credible promise about getting rid of unethically managed banks receives universal support.

But the previous innovations in the form of derivatives, like securitisation, and internet banking of dot.com bubble era were similarly viewed by both mainstream academics, most consultancy firms and some media commentators as revolutionary disruptions to traditional banking.

The mistake made then and is being made now by those who see FinTech as a revolutionary disruptive technology is to confuse functions of banks with the industrial reality of banking.  Yes, banks perform intermediary functions.  But they are also giant conglomerates with balance sheets equalling country GDPs and with business models where they have diversified sources of revenues from millions of retail and corporate customers and make markets in vital financial instruments and exchanges.

A recent single statistic demonstrates well the incredible industrial power of such banking conglomerates.  The size of cumulative global investments in FinTech companies between 2010 and 2016 was $132bn (KPMG 2017).  Whereas just the fines paid by banks globally between 2012 and 2016 for a variety of misbehaviour were more than twice of global investments in FinTech- it was about $350bn.

McKinsey (2017) estimates global banking revenues in 2016 at $4.6tn.  Banking conglomerates have big pockets and they are favoured by their regulators and politicians for political economy reasons.  France would never want to be in a position of having smaller banks than Germany, the UK or the US because sovereignty is at risk in a world where big financial crises are likely to cause loss of sovereignty in financing public debt or domestic economy.

Political economy of banking coupled with the reality of industrial size of banks is likely to make traditional banks survive the threat of disruptive innovation in FinTech.  Amazon or Google cannot underwrite or make markets in politically and economically sensitive financial instruments.

What is more likely to happen is the innovations in FinTech are going to be bought by traditional banks with big pockets to achieve competitive cost and technological advantages.  But in special cases like China where traditional commercial banks do not have retail banking culture and consumer banking data we can see the likes of Ant Financial and WeChat becoming big players in consumer banking through FinTech.

Yet in other emerging economies like Brazil, where there is a long history of retail banking culture strong retail banks are likely to dominate banking through acquisition of FinTech innovations.

Globally in the US and Europe however we are likely to see traditional banks becoming more efficient in back office and delivery channels through acquired FinTech innovations under regulatory oversight and encouragement – like PSD2 in the EU.

We are also likely to see a more diverse, competitive and inclusive ecology in financial services where niche FinTech companies fill the gaps or create markets that are beyond in imagination and cost for banking conglomerates.

Yes, FinTech will revolutionise financial services for good but banks will not disappear yet for quite a while for the reasons of political economy and industrial structure.

Help us lay the intellectual foundations for a new radical politics: Sign up to get email notifications about anything new in this blog