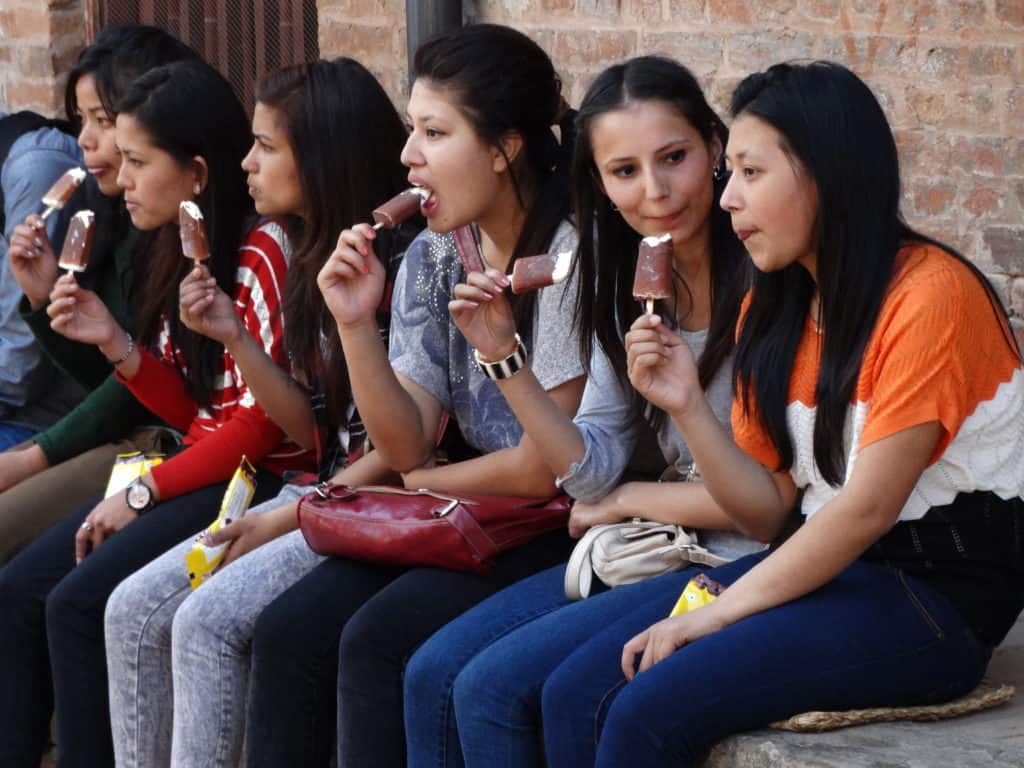 Only six in ten people aged 18-24 turned out to vote in the 2017 general election, compared to a national average of seven in ten. Of those that did turn out to vote, only a fifth of them voted Conservative.

Why is it that, for every ten years older a voter is, their likelihood of voting Conservative increases by nine points? Is it because socialism is so much more relatable and understandable in early voting years or simply that capitalism is not understood?

The Conservative Party therefore has two jobs ahead of the next polling day. First, make capitalism understandable to young voters, second increase voter turnout of 18–24 year-olds.

But just how do they do this?

The reality is capitalism as a word means little if anything to a majority of 18-24 year olds and therefore it is the outcomes of such a policy that must be conveyed to this group, rather than reinforcing the idea that the Conservative Party is the party of capitalism.

The Conservative Party must highlight that the opportunity to succeed is not determined by the government, or any other person for that matter. Capitalism does not look to define a person’s boundaries and where an individual’s limits lies. It is for each person to determine how far they wish go in life.

Those that put in the time, effort and hard work can reap the rewards, prosper and spread the benefits through opportunities for others and it is the Conservatives that provide this environment. That’s what they will need to convey.

What young people, all people for that matter, want are low taxes so they can spend more of the money they earn on the things they want. Connecting economic growth with low taxes is therefore vital, simple economics spread via a simple message.

Conservatives reward the people of this country and make sure the harder they work, the lower the cost of living will be. If it is not explained and delivered in easy to understand terms then capitalism becomes another abstract political term with no relevance to a vast majority of people’s everyday lives.

It is before the age of full time employment however that major attention needs to be given. Capitalism must give the young generation a start in life that allows them to reach the environment of individual freedom and choice.

The Conservatives should focus on clear commitments to reducing the whole life cost of being a member of the young generation. Notably costs are growing in education and the purchase of a home. Since when has starting a working life with £50,000 of debt considered a success? How can Generation Z become wealth creators if they start from a suboptimal position, ladened with debt?

Low taxes are one thing, but it depends how far your money gets you. If house prices remain unreachable for many then keeping an extra 2p in the pound hardly offsets the fact £46,000 needs to be saved for a respectable mortgage on a home.

If young voters see a party that wants to support them along these lines, then they will come and vote. Politics must be relatable and, at the age of 18, additional money going into the NHS and police officers is unlikely to stimulate a young voter to find their nearest polling station.

Moreover, communication should happen on platforms that are known to youngsters. I do not mean this by broadcasting election campaigns or posting angry, shouty 30 second video clips every other day all over SnapChat and Instagram. I mean opening up a debate on these channels: make politics interesting.

Make accessing and speaking with influential people within the party easy, a lot can be said for giving young people the opportunity to engage on a personal level.

Even bringing voter turnout of 18-24 year-olds in line with the national turnout would mean an additional 550,000 young people voting. Couple this with a strong, relatable message on Conservative values for the youth and the benefits at the polls could be significant.

Lloyd Mulkerrins is a political observer, a member of the Westminster bubble and a passionate believer in, and representative of, the centre ground.