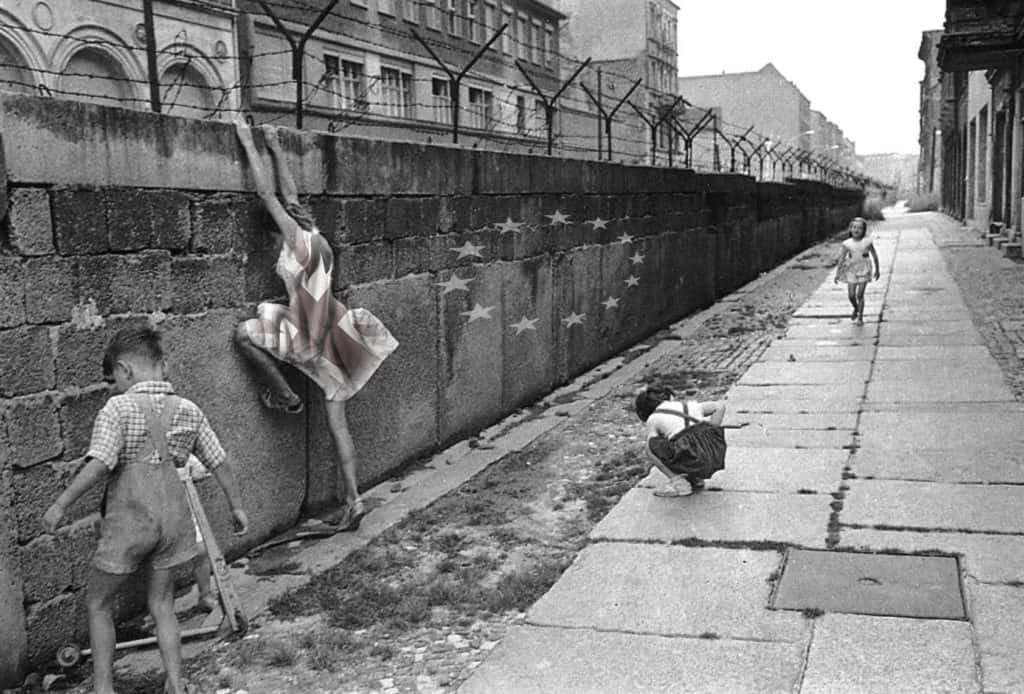 The ideas of great men and women usually fall apart because they necessarily have to be implemented by average people.

The idea of a collaborative Europe, working together for the greater good of the continent is, perhaps, one of the most powerful and most ambitious political projects ever undertaken. What disappoints those of us who believed in the dream is how it has been reduced in its implementation.

The European Community started with the ideal of liberating communities and individuals and providing them with the tools to determine their own prosperity and their own futures. A Community that would spread the values of liberal democracy across the continent. It has slowly transformed itself into a top down bureaucracy that is distant from its own people and unable to respond to the concerns and grievances of the ordinary citizen. It brings to mind Theodore Roosevelt’s statement that “Behind the ostensible government sits enthroned an invisible government owing no allegiance and acknowledging no responsibility to the people.”

But the undermining of European liberal democratic values does not stop there. It extends to the language and behaviours that, sadly, we now see emerging.

In the UK, any criticism of the Union, rather than being seen as an opportunity for improvement, is treated by the Europhile crowd as treacherous, dangerous and something to be shut down. For the Eurosceptics, on the other hand, the EU can never do anything right. This has degraded sensible debate around the EU and Britain’s relationship with the bloc to nothing more useful than a playground bun fight. And for Europhiles across Europe, any failure of the Union – and, in spite of the undoubted benefits, there are many which are obvious to us all – is met with the statement that the only solution to these issues is ‘more Europe.’ A perspective that is eerily similar of the reaction of the Commissariat in the dying days of the Soviet Union, that the only reason why the project was not successful was not due to a failure of the system, but because it was not communist enough.

Then there is the opposition, fear and disdain with which the EU has started to treat referenda in its Member States – from Greece, to Hungary, to the Netherlands. This is reminiscent of Vyacheslav Molotov’s dictum that “The trouble with free elections is that you never know how they are going to turn out.”

Finally, there is the reaction to the British public’s decision to leave the Union (Molotov was right, you never do know how things are going to turn out). The prevalent response is that the British must be made to suffer for their decision to abandon the EU. It is as though a new Iron Curtain has descended around the European Union. Those who dare to try to cross the border must be made to suffer. In Germany, the industrialists have been told in no uncertain terms that their prosperity and that of their employees must be sacrificed in order to punish Britain. And this by a Chancellor who was born and raised on the wrong side of the Iron Curtain. It all betrays a lack of confidence in the European project and such a deep fear of its failure that, rather than the positive attractions of the project itself, it is some form of violence against those who wish to leave that must act as a deterrent to others from considering making their escape.

But the worst of it is that most legitimately elected governments in the Member States recognize these failures. Yet they feel powerless to act. They fear that any attempt to enact significant, thorough and essential reforms of the Union will flounder. Nobody seems to have the courage to stand up to the European fundamentalist group-think that risks driving the Union into the ground.

If the Union is to survive, it must re-discover its founding principles and the lofty vision of its founders. It is about re-asserting the supremacy of elected national governments over unelected technocrats and a remote European parliament. It is about creating among the citizenry a sense of engagement. A belief that the views of the people matter and that institutions are responsive to the public mood and work for, not against, the people’s interests. It is about finding ways in which the component nations of the EU can be both co-dependent and independent at the same time. It is about re-discovering and living by the words in the Schumann Declaration that established the European Coal and Steel Community in 1950: “Europe will not be made all at once, or according to a single plan. It will be built through concrete achievements which first create a de facto solidarity.”

This implies a more gradualist approach to Europe where solidarity between nations precedes the deepening of institutional integration. It implies a variable geometry rather than ‘a single plan’ to which everybody must submit. It implies finding ways to ensure that it is legitimately elected national governments that drive, and are seen to drive, direction not unelected technocrats at the Commission or the European Central Bank.

It is not clear who will lead such a transformation without which the European project will surely fall apart. Who will be the leader, or leaders, who, to paraphrase Alexander Dubček, will fight for a ‘Europe with a human face’?

Such initiatives, if they come at all, will need to come from leaders in the nation states. Leaders who are not terrified of doing anything that might upset the status quo. Leaders who can create a coalition across nations that captures the public mood and does something about it rather than, standing paralysed like deer in the headlights, allowing Farage, Le Pen, Wilders, and Petry seem to be the only ones speaking for the people. Change will not come from Brussels. Because Brussels and the European fundamentalists today bring to mind the historian’s description of Philip II of Spain: “No experience of the failure of his policy could shake his belief in its essential excellence.”