European elections that are no longer European 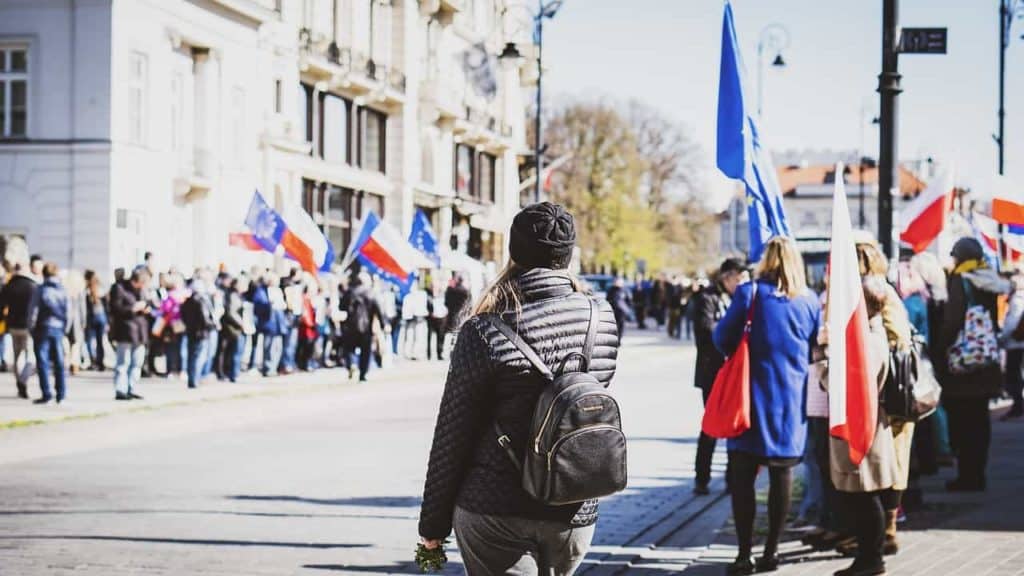 More than any other organisation on the planet, the European Union (EU) assembles countries whose democracy works well.

When you travel in Europe from East to West and North to South, whether you are in Poland or Portugal, Ireland or Greece, and you talk to citizens, the vast majority of them will be able to tell you who is their mayor, their deputy, their prime minister, the president of their National Assembly. One can always, politically, criticise at the margins, but in all the countries of Europe, elective democracy works well.

On the other hand, within the EU, European democracy does not work.

This is unjust and regrettable, but the vast majority of EU citizens are unaware of the specific powers of the European Parliament (approval, with the Council representing the member states, of the directives proposed by the Commission). In their eyes, the deputies are mainly deserving apparatchiks who have been rejected by universal suffrage at home, and to whom their parties have offered, in compensation, a comfortable and well-paid position.

This month, EU citizens are called to the polls to elect their 751 MEPs for a five-year term. The EU, which is the most successful political construction of the planet since the Second World War, is now facing big problems: institutionally, economically and socially. Is the EU at the heart of the current election campaign? No.

Instead of stimulating constructive debates on the essential European issues such as national debt, regional disparities, energy policy, tax harmonisation, extra-European immigration, the protection of intellectual property, the digital economy, and so on, the European campaign really comes alive only to judge the people or the parties in power in the different countries of the EU.

Instead of being European, these elections interest the citizens only for the strictly national verdicts they will pronounce. They became referendums of government popularity.

In France, we will replay the 2017 match between Emmanuel Macron and Marine Le Pen.In the United Kingdom, it will be worse than an ordeal: it will be the torment of Theresa May and her Conservative Party that may end up in fourth position.

In Italy, the vote is expected to be an arbitration between the two quarrelsome parties in power, the League and the Five Star Movement, because the Democratic Party (centre-left) is lagging behind.

In Poland, it will be a test for the PIS (conservative party of Law and Justice), which holds the majority of the Diet since 2015. Its campaign is summarized as the promises of a thirteenth-month payment for retirees and an increase in family allowances. All themes that have nothing European about them.

In Germany, the main issue is whether the governing parties (CDU and SPD) manage to stop their slippage in the face of recent successes by the Greens and the radical right AfD (Alternative for Germany).

We can only note the stalemate of the European elections in relation to the initial idea of ​​Valery Giscard d’Estaing and Helmut Schmidt to “introduce more democracy into the European construction”. By electing the European Parliament by direct universal suffrage, both leaders forgot that a political institution never created a people, and that only the opposite was ever true.

But though there are European peoples (sharing the same values ​​of government and the same cultural roots), there is no European people. Finns and Greeks will never form the same people, whether we like it or not.

Should the European Parliament be abolished? No, because it is good that the directives are examined by two different entities before becoming law in the territory of the EU. But it should be composed only of parliamentarians sent by the different national parliaments. Resulting from indirect polls, it would work much like the senate of a confederation.

Nobody can rejoice at the waste of energy represented by these elections, which are no longer European. For there remains a European power yet to be built against the threats of US judicial hegemonism and Chinese commercial hegemonism.