Europe will pay the price for American inconsistency 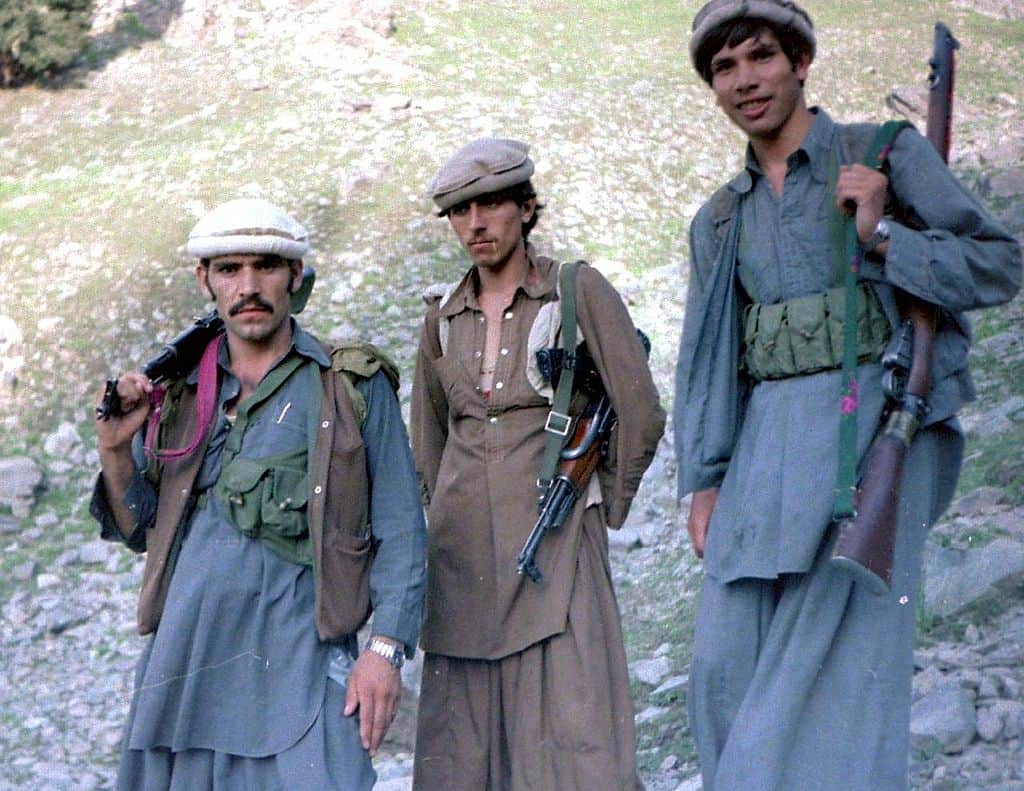 Twenty years after it started a war against them, America has given Afghanistan back to the Taliban. The Americans would have preferred a transition period rather than being forced to relive, in Kabul, the chaotic scenes of the evacuation of Saigon in 1975.

The more Biden and Blinken speak out in the media to try to justify their hasty abandonment of an ally, the more they sink, the more they make fools of themselves, the more they underline American shame. For history will remember the date of 15 August 2021 and the recapture of Kabul by the Taliban as the first major geopolitical setback for the United States in the 21st century.

As for the interventions of Pompeo, Trump’s former Secretary of State, who allows himself to criticise the present administration and is indignant that the Taliban were not obliged to respect all the clauses of the agreement he had negotiated with them in 2020, they are just pathetic.

But, above all, one senses a desire on the part of American officials to keep their backs to the wall, while waiting for the media to opt for another feast. For they know that in the end it will be Europe, not America, that will pay the highest price for their inconsistency.

American policy in Afghanistan over the past forty years has been marked by great strategic inconsistency. After the Soviet invasion of the country in the early 1980s, America – then led by the Republican Reagan – saw an opportunity to avenge its humiliation in Vietnam. Armed by the USSR, the communist North Vietnamese had played the same game in 1975 as the Taliban do today. They had signed a peace agreement with the Americans in Paris in January 1973, which they then failed to honour.

After realising that the secular Soviets were facing strong resistance in the Islamic Afghan countryside, the Reagan administration decided to arm these resistance fighters, whom it called “freedom fighters” and who called themselves mujahideen.

But instead of distributing these weapons to movements of its own choosing, America made the mistake of subcontracting this task to the ISI, Pakistan’s all-powerful intelligence service. However, the ISI, commanded by an Islamist general, decided to supply American arms and money to the most fiercely Islamist movements and to boycott the more moderate ones, such as that of the notorious Commander Massoud.

Nevertheless, the overall US strategy worked, and the Red Army left Afghanistan in April 1989. At that point, the Russian-protected Afghan president, Dr Najibullah, offered Washington a peaceful transition to King Zaher.

Washington made the mistake of not grasping this offer and three years later chaos ensued in Kabul where mujahideen militias killed each other.

In 1996, the Taliban conquered Afghanistan and put an end to brigandage, but established an Islamic emirate of a different age, which abolished schools for girls. At the request of the UN, the head of the emirate, the dreaded Mullah Omar, banned poppy cultivation. In exchange, he asked for agricultural aid.

The poppy was indeed eradicated but the promised aid never arrived.

After the attacks of 11 September 2001, the Americans gave up talking directly to the Taliban and subcontracted the negotiation to the ISI again… For 40 years, America was the willing victim of Pakistan’s double game.

Kabul fell on 13 November 2001 to the American-backed Northern Alliance. American commandos eliminated the Arab internationalist fighters. But Washington neglected to demand that Pakistan dismantle the Taliban.

Instead of leaving the country, America embarked on an ambitious policy of ‘reconstruction, democratisation and development’ of Afghanistan. More billions of dollars were spent on this than on competent experts. The dollars flowed freely, but without properly irrigating the country. Corruption plagues the government. But a youth emerged  keen on modernity and believes in democracy. And without warning, turning 180 degrees, America will let this young generation down.

America’s international credit will be permanently damaged. Already, the new Iranian president has declared that this American defeat represents a golden opportunity to establish “peace” in the region. In Kabul, it is now the Russian ambassador who negotiates with the Taliban.

But in two respects, it will be the Europeans who will have to pay the highest price. In the short term, Europe will have to deal with a gigantic refugee problem. In the medium term, the Taliban victory will act as an elixir of strength for all the Muslim Brotherhood movements that have secretly sworn the downfall of Western civilisation.