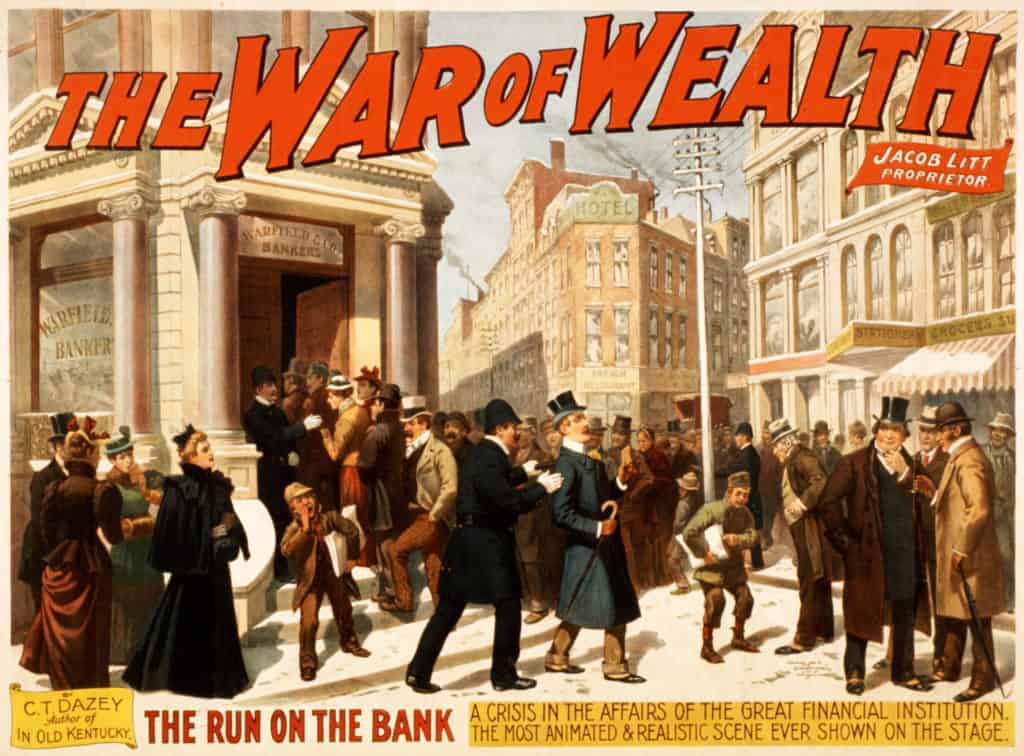 France wants the hardest of hard Brexits. Or so it had recently been reported in a memo by Jeremy Browne, following a meeting at the Banque de France.

Is this true? And, if so, what are the motivations?

The simple, and maybe simplistic, interpretation is that Paris would like to steal London’s financial services business – or at least as much of it as it can get. That would be a typically British perspective. But the likelihood is that things go much deeper.

The clue may lie in the following sentence from Mr Browne’s report:

“Every country, not unreasonably, is alive to the opportunities that Brexit provides, but the French go further, making a virtue of rejecting a partnership model with Britain and seemingly happy to see outcomes detrimental to the City of London, even if Paris is not the beneficiary”.

The kicker is the combination of ‘detrimental to the City’ and ‘even if Paris is not the beneficiary’.

In my travels throughout Europe, it is clear that the City is not viewed with admiration almost anywhere. While there is a full understanding of the income and tax revenue that London’s premier financial centre generates, it is largely seen as an uncontrolled Wild West.

Wide boys who used to shout at each other across floors may now be corralled behind computers where maybe they can simply do more and more quickly. In Europe, it is perceived as an amoral culture where money making is everything and it matters not how and at whose expense.

In Britain the combination of free market ideology and the pleasant sound of ever more money flowing into the Treasury’s coffers has ensured that the City has remained protected. Any EU regulation that might clip its wings has been forcefully resisted or diluted by successive British governments. This is largely inevitable given the country’s fiscal dependence on financial services.

What I hear from people I speak to across Europe is that there is little desire to transpose their perception of the City’s culture into their own countries. What they would like is to tame it. To try to bring back what they see as some sense of professionalism and some kind of moral compass to international finance.

This desire to tame finance has history – and particularly in France. President Mitterand constantly railed against what he saw as attacks by financial speculators. France has always loathed the idea that financial markets had become more powerful than sovereign governments. Indeed, the desire to alter that balance of power was one of the motivations for setting up the single currency. The Greek and Eurozone crises was once again interpreted in much of Europe as indicative of the power of financial markets to bring countries – and nearly the whole Eurozone – to their knees. Some may see these as unreasonable perspectives. That does not mean that they do not exist. They are deeply embedded. As Pascal Bruckner put it in 2014 “The idea that a nation’s prosperity is not a pure governmental decision and that private actors can overturn the rules of the economic game unsettles some of our deepest convictions.”

This neverending quest to tame international finance may be a forlorn hope. If London were to become a shadow of its former self, New York, Singapore and other financial centres will flourish and international finance will continue much as it has. But this is not an argument that is going to be warmly received in Europe. Some will argue that the stance is also hypocritical. France has the second largest hedge fund industry after London. And both France and Germany turned down the opportunity of reining in their too-big-to-fail banks through separation of investment and retail arms. Possibly because they did not want to be dependent on US banks for large financing needs. Still France does control the mega-bonuses that stimulate excessive risk taking – which has led many young French traders to move to London.

There is little doubt that the free flow of finance – and the creativity of its practitioners – has enabled significant economic development over the last several decades. But, as always, things go awry when taken to extremes. The 2008 meltdown was a lesson in the dangers of financial practices gone wild. But the opportunity the crisis offered to reform UK-based finance was missed.

Our continental neighbours have no love for what they see as the untrammelled power of global finance. Brexit is, for them, not an opportunity to relocate these practices on to their shores. Rather it is an opportunity to tear them down and, maybe, replace them with what that they would see as something more civilised: a financial services industry that understands it social value and works to deliver it – certainly while making some money in the process.

Britain is in the grip of multiple delusions about the Brexit process. The idea that France and others want to steal our financial services industry lock stock and barrel may just be another delusion to add to the endless list in the looking-glass world that Britain seems to have entered. One should consider the possibility that others are not looking for the City’s relocation but rather its destruction.

What is astonishing about Jeremy Browne’s memo is not its content but that anyone should be particularly surprised by it.