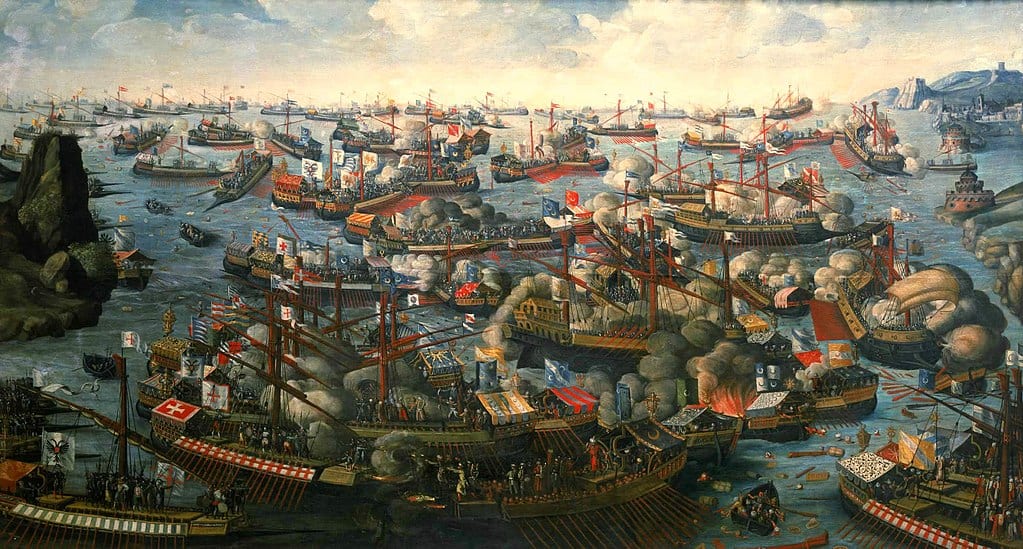 In the wake of the Arab Spring ten years ago, Turkish President Recep Tayyip Erdogan developed a neo-Ottoman strategy aimed at regaining influence over North Africa and the Levant, which he lost a century ago. The results are mixed.

This very determined Muslim Brother tried to establish himself in Egypt and Tunisia, but he failed. In Syria, despite its logistical support to Islamist rebel units, Turkey has not succeeded in dethroning the Baathist Bashar al-Assad (a close friend turned enemy); it only occupies the Idlib pocket (located in the north-west of the country and as large as the French department of Drome).

This pocket serves as a reservoir of jihadists for external operations. Thus, it sent some to Libya to support the Islamist militias in their fight against the Libyan National Army of General Haftar based in Cyrenaica; or to the Caucasus to attack the Christian Armenians of Nagorno-Karabakh.

It is in the Libyan theatre – where battalion commander Mustafa Kemal (the future Atatürk) fought brilliantly to delay the Italian victory of 1912 – that Erdogan has achieved his greatest success. In November 2019, he succeeded in signing a military cooperation agreement with the government in Tripoli and a treaty on the delimitation of maritime borders in the eastern Mediterranean.

The latter (considered contrary to the law of the sea, and null and void by France, Egypt, Greece and Cyprus) considerably extends Turkey’s exclusive economic zone; Erdogan immediately ordered oil drilling there under naval escort. The military agreement gave Turkey a naval base in the port of Misrata and an air base at al-Watiya, not far from the Tunisian border. Four and a half centuries after being driven out of the Mediterranean by its defeat at Lepanto (1571), the Turkish navy has returned in force. This was a major strategic advance for our neo-Ottoman sultan.

In order to get into the good graces of Libya’s big neighbour, Algeria, Erdogan is trying to build a common front against France, leveraging historical memory. Unlike their German and Italian allies, who are very silent on the issue, the French are the most vocal in Europe in demanding the departure of Turkish troops from Libya. On 9 February, during a speech at a seminar on Turkey’s space programme, Erdogan publicly rebuked France: “Macron is asking Turkey to withdraw from Libya. I tell him to keep his advice to himself, because we have only done our duty under the security and military agreement we have with the Libyans.”

With his favourite cavalier rhetoric, the Turkish president continued to address the French president: “Your ancestors killed a million Algerians. Give an account of that. As for Turkey, there is no such thing in its past and there never will be. Our hands are not stained with blood, yours are!”

On several occasions in the past, Erdogan has even evoked a French “genocide” in Algeria. Strange genocidaires, these French who, in 132 years of colonisation, increased the Muslim population of Algeria from 2 million to 12 million souls. Who educated and cared for hundreds of thousands of Algerian children. Who left them, when they left in 1962, magnificent infrastructures, prosperous agriculture, and brand new oil wells. What a “genocidal” state this France is, where so many Algerians came to settle after their independence.

The French colonial work made Algeria a state, which it was not in 1830, unlike Morocco or Egypt. Its record is very positive, but there were also dark pages, such as the disproportionate repression in Sétif in May 1945 or the use of torture by certain French units in their counter-insurgency war in 1957-1958. These facts have been studied and described by the French University and this is a good thing. A nation never gains anything by burying the realities of its history, for they always resurface after the secret has had time to distill its poison in society.

But by pointing out the speck in France’s eye, Erdogan finds himself, without wanting to, in the middle of the parable of Christ. He ignores the beam in his eye, which is the genocide of Armenian and Syriac Christians in 1915, which he still refuses to acknowledge. In the territory of present-day Turkey, Christians constituted 18.5 per cent of the population in 1914; today they represent less than 0.1 per cent.

Will Erdogan manage to win Algeria over to his Mediterranean strategy with such a long piece of string? In geopolitics, the worst is never certain…

This article was first published in le Figaro.