Does it matter if there are fewer children? 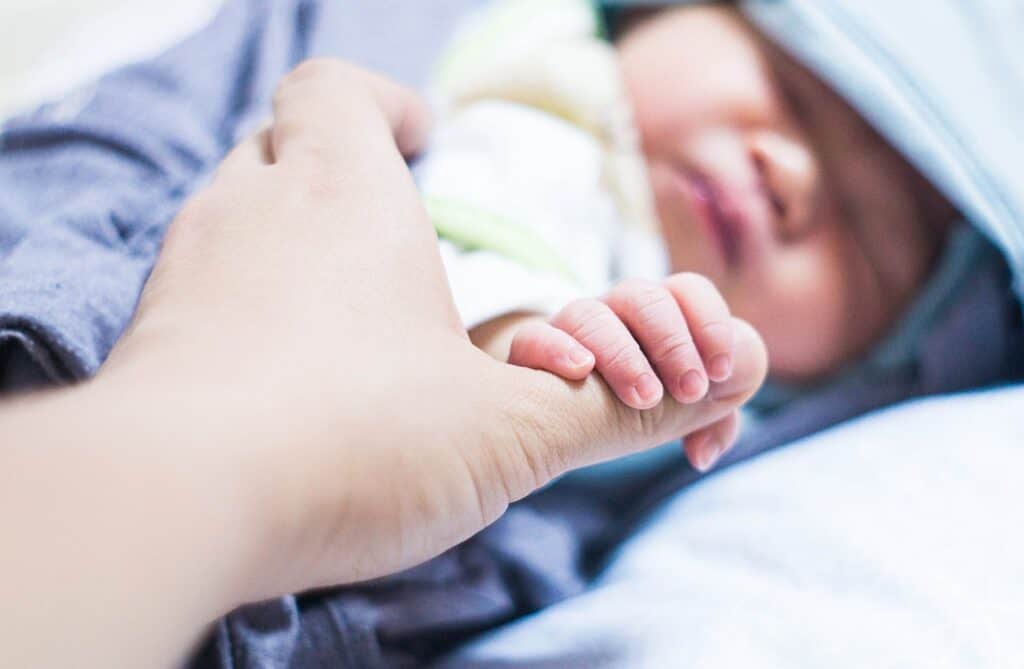 Our recent book New Shoots[1] explores opportunities arising from trends that are changing our world. Some of these are widely recognised – for instance global warming. But we have been surprised at how many people are not aware that worldwide, population is likely to peak (at less than 9 billion) by mid-century rather than rise to 10 or 11 billion by the end of the century.

This change in population trends is because women across the world are choosing to have fewer children, which numerically outweighs the effect of people living longer.What are the economic and social impacts of fewer children? Here are some:

Fewer new entrants to the workforce: for instance in Japan[2], “The labour situation is pushing up hourly wages. United and Collective Co., which operates the Teketeke izakaya chain, has raised hourly wages by an average of 130 yen ($1.10) at about 80 outlets since October. The hourly wage is 1,450 yen for regular shifts at some outlets in central Tokyo, and more than 1,800 yen for night shifts after 10pm. Even so, the company said it closed nine stores as of the end of last year because it was unable to hire enough staff.”

Education needs to adapt to multiple generations: For instance[3] “Working with a group of senior healthcare professionals, I (Tricia) explored the underlying trends affecting healthcare. To our surprise and theirs, the trend that the professionals focused on as having the most significance for how they delivered healthcare was the generational shift, This also led to an insight that they had to consider how they communicated, designed and delivered training to both staff and patients, keeping the generational differences in mind.  This gets more important when five generations co-exist within the workforce when some are digital natives and others aren’t[4].

Single children neurophysics[5]: A study of 303 college age young people in China – about half only children (children with no siblings), the others with siblings – included MRI brain scans and personality tests. It revealed significant differences in the participants’ grey matter volume as measured by the brain scans. Children with no siblings showed greater supramarginal gyrus volumes – a portion of the brain thought to be associated with language perception and processing. In the study this was correlated to the greater flexibility of children with no siblings. By contrast, their brains revealed less volume in other areas, including the area regulating emotions and influencing personality and social behaviours. The team found that this correlated with lower scores on agreeableness. The study is, of course, limited in size, ethnicity, scope, education level and age range of the participants. It does however pose some interesting thoughts.

Housing and community design: in a community mostly made up of families with few children and older people living alone, the ideas of the 15-minute city are particularly relevant. Here, people should be able to meet their shopping, work, education, healthcare, recreational and cultural needs all within a 15 minute walk or bicycle ride. The “15-minute” idea was developed by Professor Carlos Moreno at the Sorbonne in Paris[6]. While this is not a new idea, it is creating much discussion and being adopted across Europe and North America as a planning framework.  The Covid-19 pandemic has highlighted this approach.

421 means four grandparents, two parents and one child. Normally the concern implicit in “421” is that the burden of supporting two older parents and four older grandparents falls on one person. The obverse of this is that during their childhood, the single child with no siblings receives attention from six adults[7]. What is the effect of this? Pickhart’s The Future of Your Only Child [8] suggests that only children often suffer from performance anxiety arising from unusually high personal expectations. They have feelings of entitlement and problems with risk-taking.  They also have lots of stuff from an early age!

We are in early days of seeing the impact of fewer children, but think that there will be many more.

[3] Patricia Lustig and Gill Ringland, Megatrends and How to Survive them: preparing for 2032, Cambridge Scholars Publishing, 2018

[8] Carl Pickhart, The Future of Your Only Child: How to Guide Your Child to a Happy and Successful Life,  Palgrave Macmillan, 2008