Do we really think central bankers can do everything? 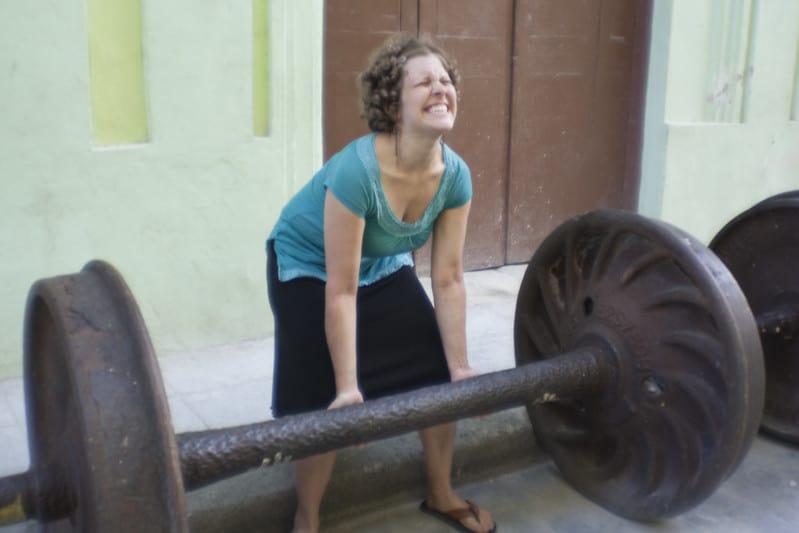 Central banks have come to dominate economic policy in all major economies. This is problematic. It raises questions about the legitimacy of central bank independence in a democracy.

Independence is appropriate if monetary authorities fulfil well-defined and relatively uncontested objectives that can be accomplished without producing either conflicts with other goals, or major side-effects.

The pursuit of price stability already stretched this principle, but provided a strong case for independence in a period when inflation was still a primary public concern. The current situation – expansionary monetary policy in times of “secular stagnation” utterly fails this test.

The reasons for this are multifold, but all have to do with how expansionary monetary policy works.

Ample liquidity and lower (or negative) interest rates on safe assets push investors into more risky, higher yielding assets and induce corporations and households to take up more debt. For corporations, this situation of “too much finance” raises the question of whether they can envision where sustainable demand may come from.

Shareholder value does not provide that vision. Further, the beneficiaries of asset inflation are the rich and holders of existing assets rather than users of new capital.

But central bankers are not to blame for the current situation. Their actions are constrained by the very nature of their operations – credit transactions with the financial sector.

Also, central banks always have been elite organizations – historically with ties to private banking and state institutions and more recently with economic science. Accusing central banks for not accomplishing things they cannot do, or requesting them to become “grassroots” organizations is to miss the point.

The issues we must grapple with are much more fundamental. We need to rethink the very purpose and tools of macroeconomic policy with regards to questions of sustainability, distribution, and the role of public goods.

We can no longer maintain economic growth as an unquestioned objective. Despite political promises to the contrary, such growth is not achievable without producing ever more adverse effects – environmental and others. At some level of economic development, more growth will not improve our wellbeing.

Of course, distributional problems become more daunting with no or little growth. We would lack the “elevator” that could lift everybody up. If we are to progress, governments need to return to serious fiscal redistribution and give public goods a much more prominent role than they have had in the last several decades.

Public goods are broadly desirable in society, are open to everybody’s use, are provided by public or publicly mandated corporations, and do notrequire to generate high profits – only to sustain themselves.

In our current state, there is both a social need and a strong economic case for the increased provision of public goods. It has always been the case that essential services – what we used to call public utilities – have great significance for individual and collective life. Today the debate is how to deal with the new ‘public utilities’ – search engines, platforms for structuring and providing media content; payment systems – when it has become clear that they inevitably become oligopolistic or monopolistic industries.

Our current economic and social situation presents politicians in charge of the ‘public household’ both huge challenges and massive opportunity. Both in the digital sphere and in our physical environments, we need a massive re-design of public infrastructure.

That is why at the upcoming Radix conference “What Next for Monetary Policy”, I will be arguing that it is time we stopped pretending that we can just keep leaving things to central bankers to sort out.

Leon Wansleben, Research Group Leader at the Max Planck Institute for the Study of Societies will be speaking at “What Next for Monetary Policy” on the afternoon of November 27 in London. Further details can be found at https://radixuk.org/events/what-next-for-monetary-policy/