The distressingly empty world of work 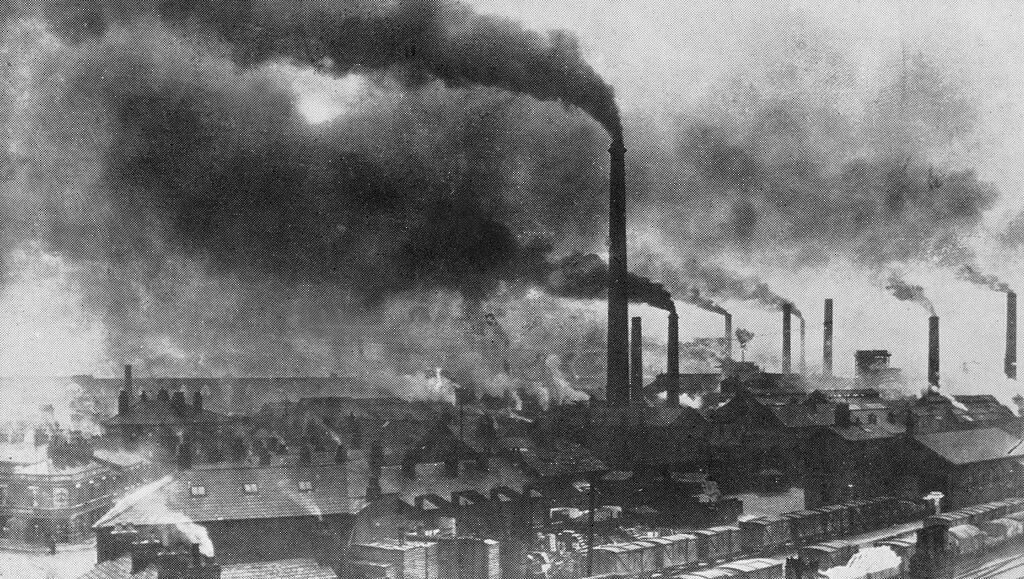 They all wanted a change from what they were doing. They wanted to be more useful. “I’d like to leave something better behind me than richer shareholders and richer partners.”

These are comments from a recent article by Financial Times ex-columnist Lucy Kellaway. She has recently given up her job to go to work as a maths teacher. She put out a call to other professionals who might have wanted to join her. She set up Now Teach to encourage people who have had successful careers to re-train as teachers. One hundred applications poured in within a couple of hours of publishing an FT article describing what she was up to and asking others to join.

These are seasoned professionals who have spent most of their career in corporate life. But today, corporate life has become one of human emptiness.

Some months ago I was chatting to a senior partner in one of the big four accounting firms. She was tasked with looking into the firm’s culture and social purpose. During the discussion, I volunteered the idea that these days you are expected to leave your humanity behind as soon as you check in to work.

A friend of mine, Alan Weiss, put it like this: “I’ve coached senior executives for a large part of my career. One of the first questions I always asked was: “Are you having fun?” Usually, their reaction was to fire me until they realized that I had already been paid. They considered ‘fun’ to be antithetical to ‘work’.”

The best and brightest of the younger generation are no longer waiting until the twilight of their career to shun corporate life. One serial entrepreneur (23 years old, on his third business venture) put it like this at a recent seminar: “I know there are many corporate people here. We don’t want to work for you. We want something that is fun, meaningful beyond enriching a few people and with a good work-life balance.”

Recently, I asked one of my squash partners who works for a big international bank how the business was doing. His response: “I don’t know and I don’t care. They treat me like shit so I treat them like shit back.”

It was not always like this. True, drudgery was always part of the world of work, especially for those at the bottom of the totem pole – factory workers, miners and others. But even then, companies managed to create some sense of mutual loyalty. They looked after their workers. Built houses for them. But soon this was labeled as ‘paternalistic management’ and it went out of the window.

Today, the drudgery and meaninglessness has spread to middle and even senior management. The relationship with an employer is a transactional contract shorn of any meaning except ‘You come in to work and do what we tell you and we will pay you. Once you are no longer useful, we’ll get rid of you’.

Staff have naturally reacted by also being transactional. Jobs are evaluated primarily on how they will prepare them to move on to the next job.

All of this does not bode well for industry – and for British industry in particular. The focus on the false God of shareholder value will continue to undermine industry’s ability to compete and flourish. The HR Director of another big four accounting firm said to me: “We want to recruit the best and the brightest. But we’re having great difficulty.”

She was not overly impressed when I suggested that her firm might be the last place that the best and the brightest want to be.

The upside to all this is a flourishing of entrepreneurial businesses and growth in mission-driven business and investors looking for impact investments. But for our economy to work we also need successful large corporations that make essential but complex products – from pharmaceuticals to aircraft to pensions.

It is time that senior management in big business looked up from their spreadsheets and quarterly financial reports to ask themselves why they have allowed themselves to create such a world of drudgery and meaninglessness and what they might want to do about it. It might be time to realise that we live in a human world and that humanity is hard to represent on a spreadsheet and it goes beyond the facile sound-bites that pepper corporate web sites annual reports making them look nothing other than utterly farcical.