Did covid-19 save America from fascism? 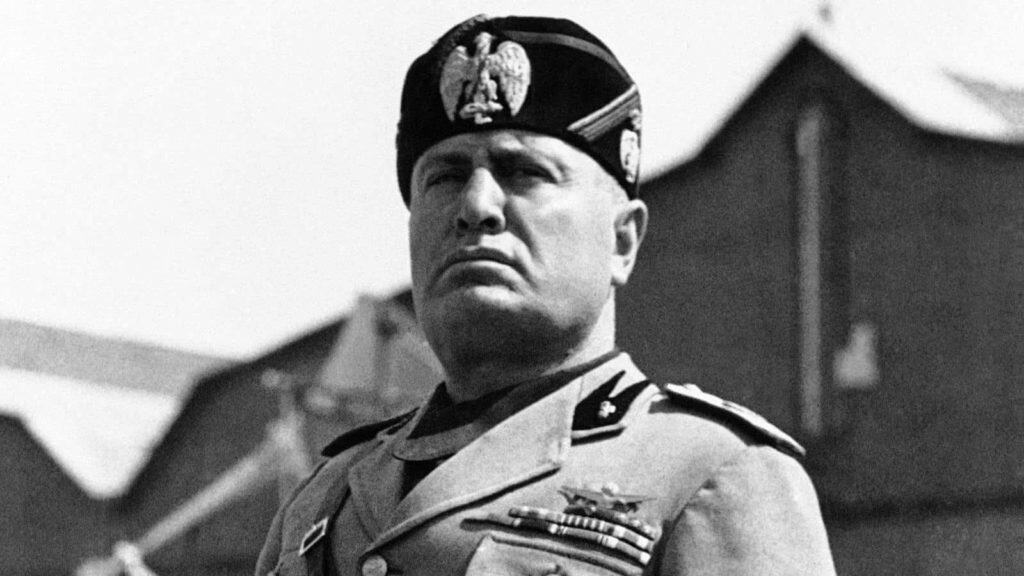 Fascism (n) a governmental system led by a dictator having complete power, forcibly suppressing opposition and criticism, regimenting all industry, commerce, etc., and emphasising an aggressive nationalism and often racism.

Look at events of the final weeks of the Trump presidency. The President of USA spoke to a crowd of his followers, some of them armed, who then forcibly entered into the Capitol to attempt to stop the democratic process.

Up to this point, McConnell and Barr had been his enablers in chief.

Some credible claims of Trump’s involvement in the events of the 6 January are even more worrying then the above would suggest, in that he actively orchestrated the insurrection, and his team co-ordinated the lack of security. However, these have not been confirmed so we will stick to the known facts.

If we go back to the beginning of 2019, the USA economy was in great shape, and Trump was well ahead in the opinion polls. Every indication was that he would relatively easily win the Presidential election. The Republicans would also likely have retained the Senate – in a large part thanks to Trump and his supporters.

However, covid-19, and Trump’s catastrophic handling of it, scuppered his chances, and in the end he lost the election by a clear margin – although not such a big margin given his catastrophic performance with regards to the pandemic. So covid alone likely cost Trump the election and the Republicans senate control.

What would have happened if he had won? It would be interesting (though not pleasant) if we could play this alternative history. Despite evidence to the contrary, it would seem that the “old guard” Republican enablers like McConnell, Barr and Pence do actually have some line that they are not willing to cross.

There are also some decent Republicans left like Romney and Raffensberger. In the course of Trump’s term, he started out with some respected helpers like McMaster and John Kelly. However, these have increasingly been replaced by deplorables.

Trumpers have been placed in charge of government departments, and started to wreck them – which has manifested itself in recent Russian cyber attack, not having a plan for a pandemic, and the lack of information about Wednesday’s insurrection.

But government departments are large institutions which take a while to hollow out – the process has started, but you can only go so far in four years with many people waiting out the Trump era. In the event of another four years of Trump, the decay would have turned into a collapse.

The Republicans with some kind of line would gradually leave or be pushed out and replaced by charlatans trying to out-Trump Trump like Ted Cruz and Josh Hawley. The alternative facts news megaphones would have grown louder.

The result is that, in four years-time, there would have no longer been fair and elections in the USA. Some outrage by Trump, such as extending his Presidential term or Donald Trump Junior being the next President would not have been stopped. US institutions would no longer work any more – and this would be potentially disastrous in itself given they oversee the world’s biggest military and nuclear arsenal.

The result would have been a descent into Fascism – and I do not use that word lightly – but read the definition I have cited at the start of this blog. What we witnessed on January 6 was a window into what America would have looked like in this alterative reality.

Covid has killed and immiserated a lot of people, but at least we should be thankful that it helped us dodge this bullet, for the time being at least.