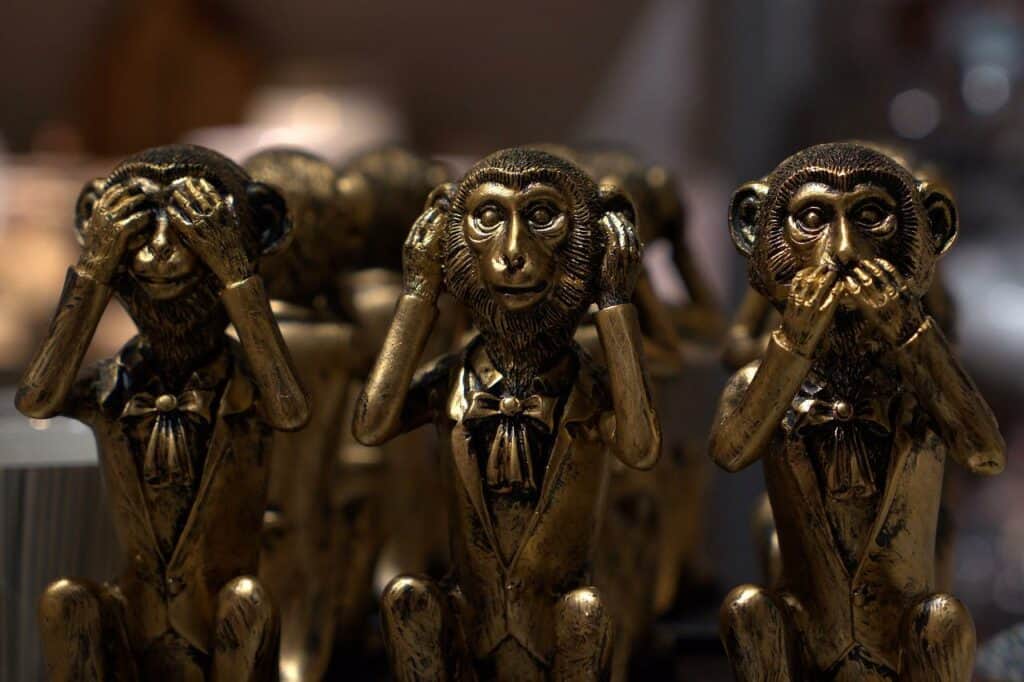 “It’s about electability now, not morality”. Thus one Tory backbencher summed up how he saw the situation for himself, and his fellow backbench MPs, when Boris Johnson tried to explain, make light of and move on from Partygate.

I found myself thinking a lot about the statement from the unnamed Conservative MP. It bothered me that politics is not about morality, but then I am from the country where the term Realpolitik was first coined.

I romantically assume that politicians may need to at least look like they have some kind of moral compass, but I recognise that politics has its fair share of power seekers, sociopaths and morally ambiguous characters. Churchill is a war hero and national unifier to some, a racist and the prime reason for the Bengal famine to others.

I can accept that the moral compass of a politician, especially one who was not primarily elected on a moral platform, could be less important than a politician’s ability to use common sense and to govern well. I can accept that one person’s moral position on, say, gay marriage or abortion may be different from another’s position, and may be different from mine own of course.

When I stopped to think even harder about the statement, I realised the Tory backbencher was in fact providing me with a very good definition of a functioning democracy. It isn’t about morality, which is often debatable anyway. It is about whether or not the voting electorate wants you in power.

Your breaking or not breaking a Covid lockdown rule, your lying or not lying about something to the Commons and to the public, may well be much less important to them than your ability to roll out vaccines quickly and efficiently, or your robust handling of the Ukraine crisis. So be it.

Or in reverse, having been strictly locked down for months on end, voters may decide that the realisation that those in power made up their own lockdown rules may outweigh other policy successes. That’s for the electorate to decide.

Of course, the rules of the Conservative party are such that the party can replace a Prime Minister without the electorate being involved, as it has amply shown in recent years. But on this occasion, it would appear that it will do so not because of internal in-fighting but based on assumptions (backed up through by-election results, opinion polls and focus groups, the stuff of modern British politics) as to whether or not Boris Johnson will win the next general election in two and half years’ time.

So, democracy is choice of government by the people, and democracy is Realpolitik, not a morality play. Opinion polls, focus groups and the “gut feel” of the Tory backbenchers as to their future in the House of Commons will decide the Prime Minister’s fate in the coming weeks.

If he survives in power, the electorate will express their decision in 2024. Whether or not the Conservative party has any kind of ideological position, or a sense of direction, under the current PM is not very relevant, as he was voted into power on a populist platform. So, if the PM is still popular enough, he stays; if not, he goes.

I worry about so many things in the modern UK. But I am very glad for a functioning democracy.

Looking back at 1997 – maybe what followed was inevitable