Covid: the finance sector is now going to have to shift 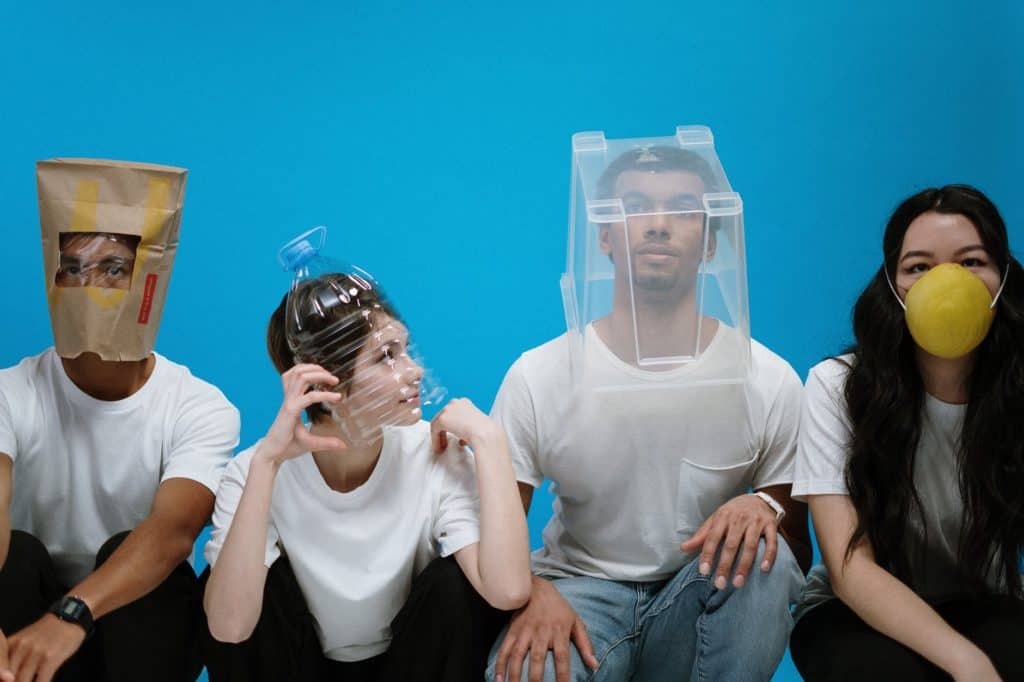 The repercussions of this global health crisis are affecting all sectors. The financial sector, in particular, has struggled to adapt to the rapid changes, given the number of people and industries that depend on it for survival. As a result, a staggering number of changes in financial policies have swept the planet, affecting the way people and businesses can take charge of their own finances amid the current crisis.

In China, an estimated RMB 3.6 trillion in discretionary fiscal measures were deployed for the same purposes. In Korea, KRW 10.9 trillion was spent on both medical and financial support for citizens. And in Iran, the government was forced to sell its assets to respond to the crisis, netting 165 trillion rial in private share sales and 70 trillion rial from its national social welfare fund.

It’s not surprising that these four countries have had to make the biggest policy changes to respond to the crisis. A post by FXCM on how covid-19 has impacted financial markets, discusses how these are the same four countries that had been hit the hardest by the outbreak. In fact, early on, an estimated 93 per cent of the world’s confirmed coronavirus cases could be traced back to these four countries alone.

Here in the UK, an additional £14.7 billion was pumped into the NHS, while £27 billion was allocated for supporting businesses, workers, and families. In addition to fiscal responses by the government, physical distancing rules to stem the tide of infection factored into new financial policies in the private sector as well.

A feature by the Independent reporting on the sudden rise of contactless payments, stated that the British Retail Consortium took steps to raise spending limits for electronic/digital payments from £30 to £45 for in-store spending. This is in compliance with the World Health Organisation’s advice on the possibility of the virus spreading through banknotes, essentially promoting contactless payment methods as a way for people to better adjust to surviving in the so-called ‘new normal.’

In fact, similar support for contactless payments has also been implemented in countries like Poland and Iran, raising spending limits for both upfront payments and bank transactions.

From these examples, it’s clear how the world’s financial policymakers should move forward in terms of addressing pandemic concerns – by instilling pro-people policies that re-channel monetary resources towards people’s health and welfare.

In Italy, the number of active cases has dropped down to below 38,000 this month (June) from more than 200,000 at its peak, and freezes on loan payments have allowed SMEs to reopen for business – albeit under stricter health and safety measures.

In China, both businesses and schools have resumed operations with similar measures in place. It’s the same story in the countries that have instilled financial policies to address the health and economic effects of the pandemic.

While this is of course positive news, the world’s governments and multinational corporations have a long way to go in terms of financially addressing the people’s needs amid the biggest crisis of the century. As many economies reopen to meet a virus that even the planet’s foremost health experts are still struggling to understand – let alone cure – our own Joe Zammit-Lucia poses a crucial question: Do we “save lives” by extending lockdown restrictions, or do we “protect the economy” by allowing people to go back to work?

In an ideal world, most will agree that saving lives should be the priority over any other economic concerns. But we all know that the current state of the world is less than ideal – accounting for why the virus spread so fast in the first place.

And while it’s clear that financial policymakers need to do more to assure the population’s welfare in the face of a strange and deadly virus, it remains to be seen whether or not they will step up to the plate.

After having worked as a financial consultant for a multinational investment bank for several years, Megan White decided to set out and share her knowledge beyond her community of finance experts. When she isn’t writing or working, you can often find her spending time with her cats in her flat in Sheffield.